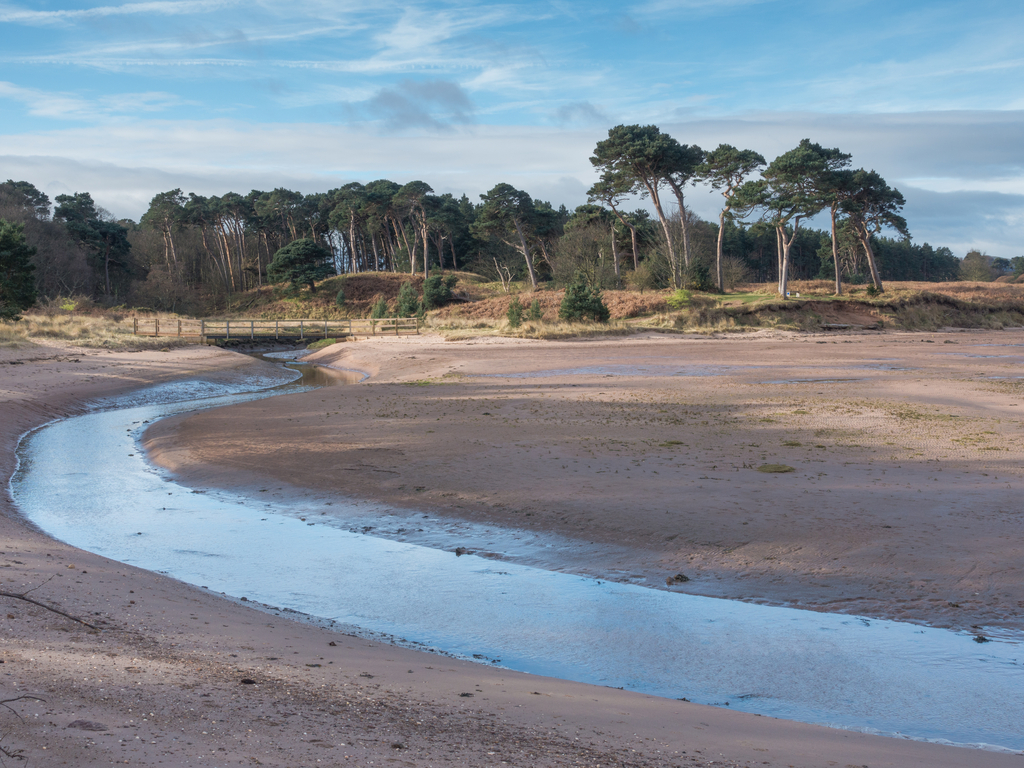 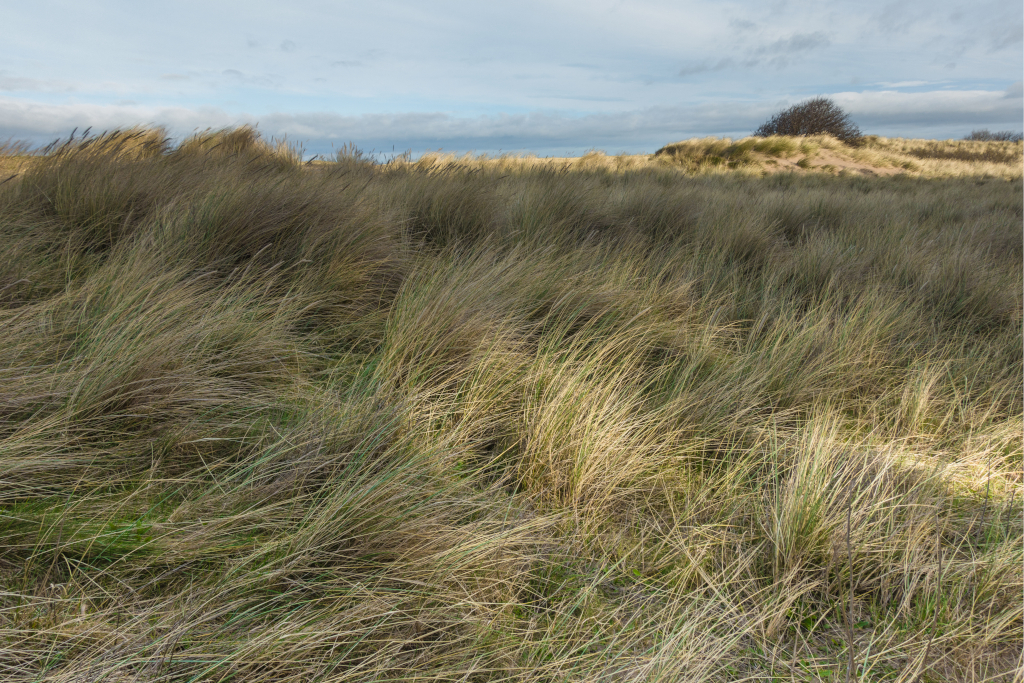 John Muir Country Park is a country park near the village of West Barns, which is part of Dunbar's town in East Lothian, Scotland. It is named after John Muir, born in Dunbar and later immigrated to the United States, where he developed his ideas.
The park was designated on October 12, 1976, and covers  ​​713.5 hectares (1,763 acres), extending along the 13 km (8 miles) coastline from Pfeffer Sands to Dunbar Castle. The area is part of the Ruins of the Firth of Forth Ramsar Site. The Firth of Forth (including John Muir Country Park) is also a site of special scientific significance (SSSI) and a Special Protection Area (SPA). The coastline from Dunbar Castle to Winterfield is designated SSSI due to its geological, biological, and landform characteristics.

Birchbank at Chesters Farm started life as a sheep shed in Haddington, and has recently been converted to a lovely three bedroom house that is now being offered to rent as a holiday home. A peaceful country getaway we are close to city sights and coastal attractions so you can make your own choice!