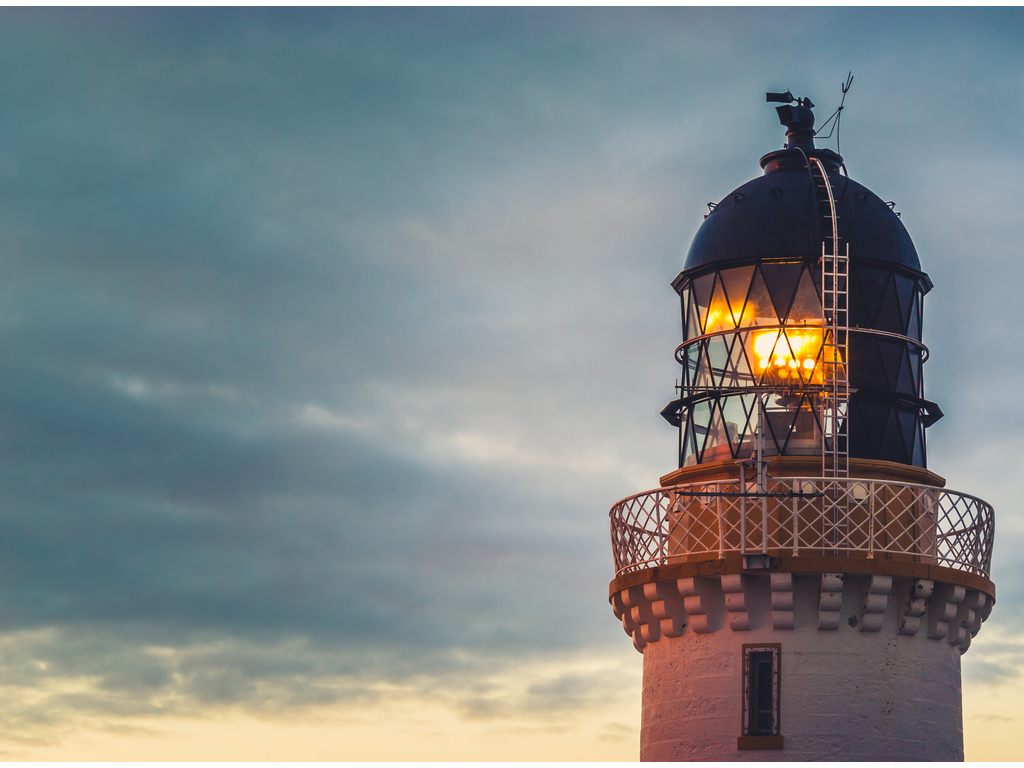 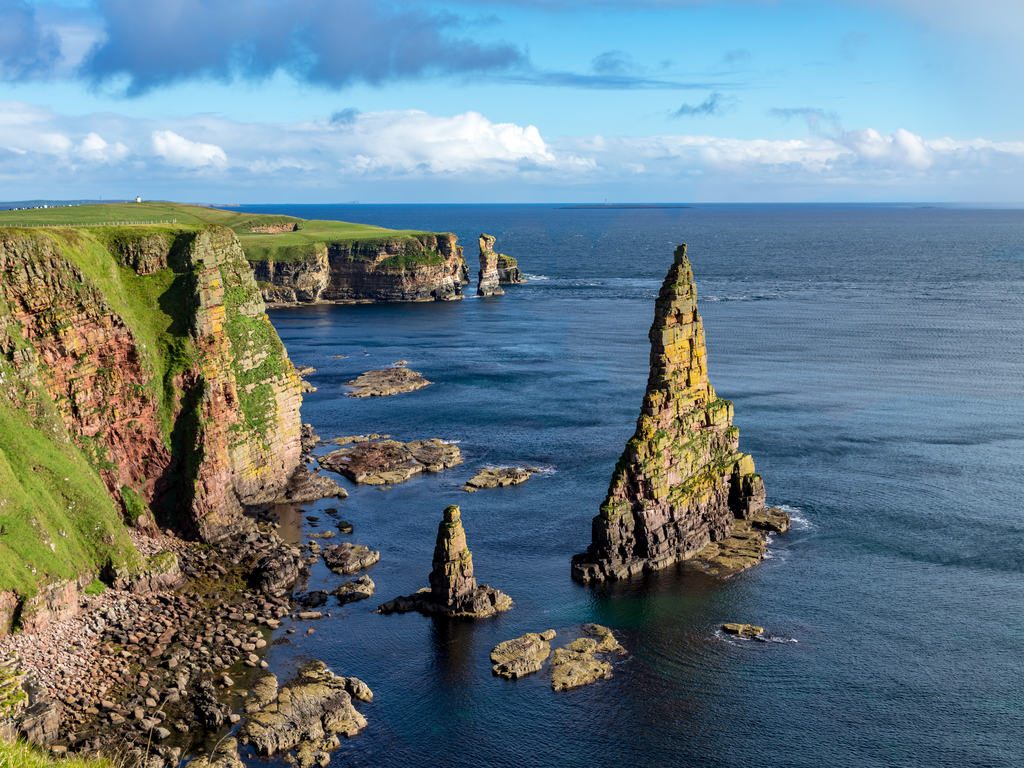 Its northern tip, Easter Head, is the northernmost cape on the island. It is situated in the county of Caithness in the Highland council area.
In 1831, a lighthouse was erected there by the Northern Lighthouse Board.
Dunnet Head and a nesting site for many species of seabirds. These include the emblematic Atlantic Puffin, the Razorbill, and the Common Guillemot. It is also possible to observe Northern Gannets, Northern Fulmars, and Black-legged Kittiwakes.
Orcinu orca and Grey Seals can also be seen.