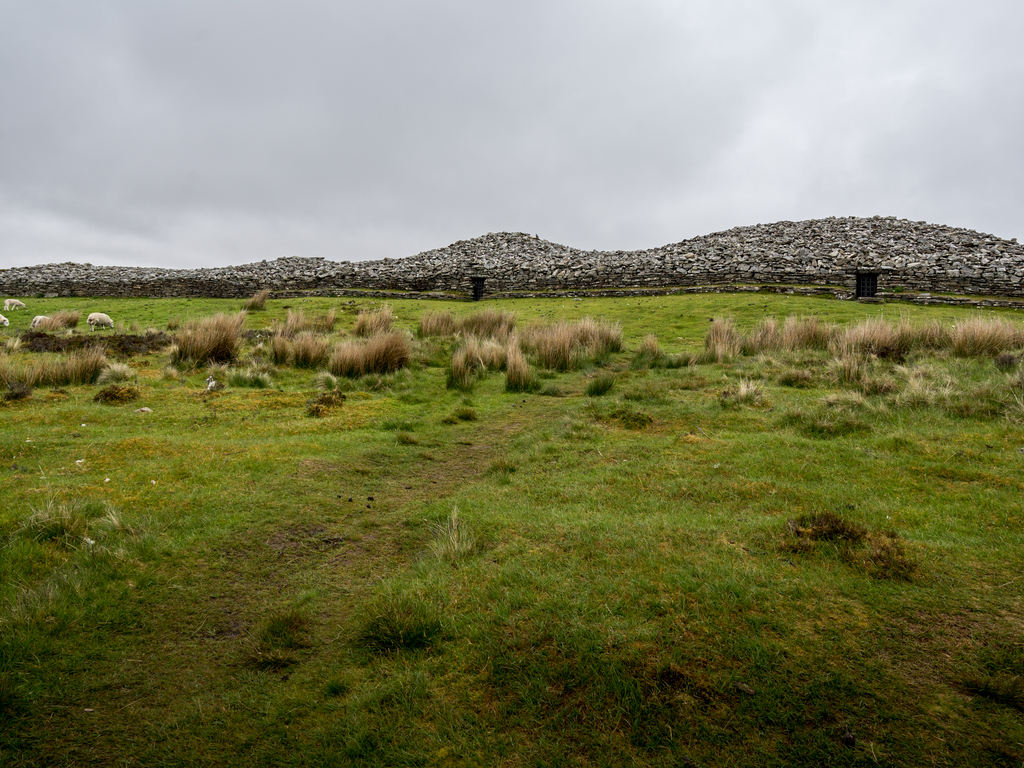 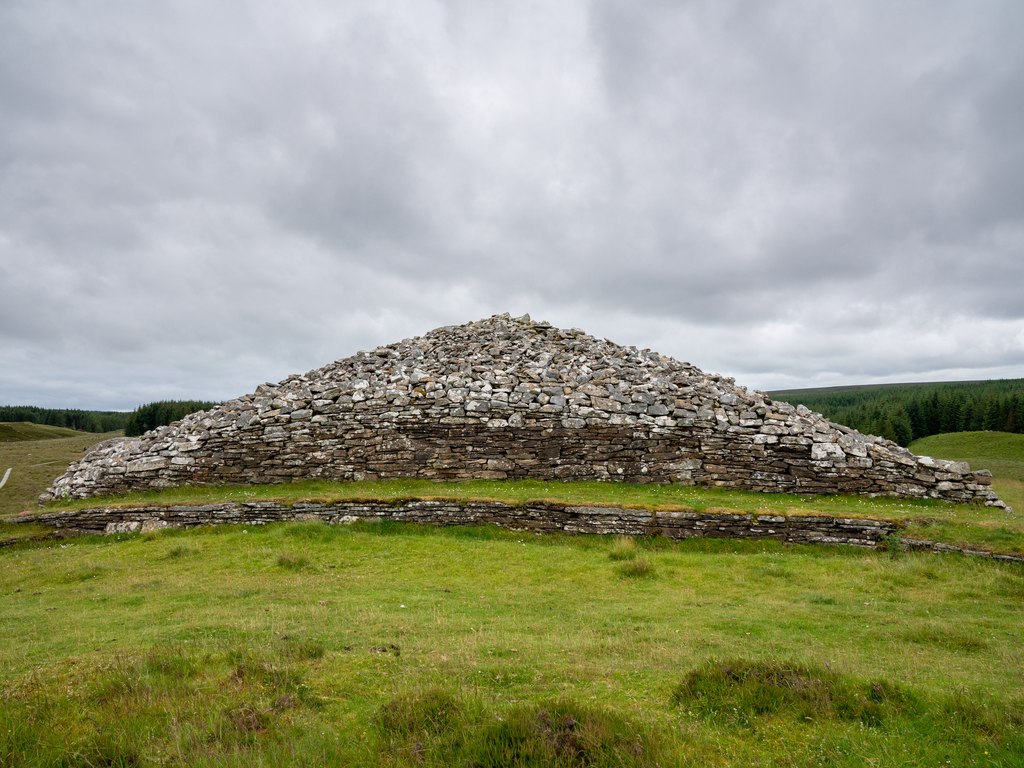 They are one of the oldest buildings in Scotland, about 5000 years ago. These sarcophagi show the complexity of Neolithic architecture. The central tomb is accessed from the outside through a narrow passage. They were excavated and restored by the Scottish historic environment in the late 20th century and opened to the public.
They are standing among the two oldest steles in Scotland-a pair of Neolithic tombs that were built more than 5,000 years ago. Although they were reconstructed in modern times, Grey Cairns of Camster provides fascinating insights into Neolithic funeral activities.
The monument consists of a long stone pier and a round stone pier. The feldspar box has two internal compartments, and the circular stone shed has a single room of three compartments.
These sarcophagi are trapped in a wind-swept swamp in the middle of the famous "Mobile Country" in Caithness. This lonely place may help protect Keynesians from the destruction of modern agriculture.