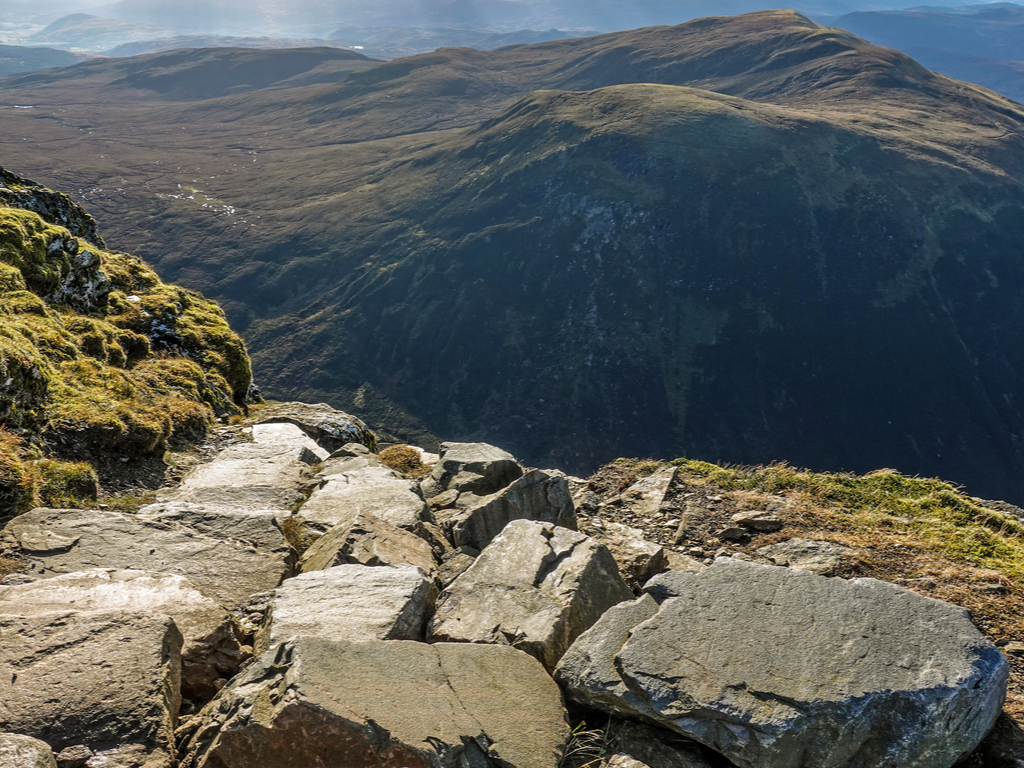 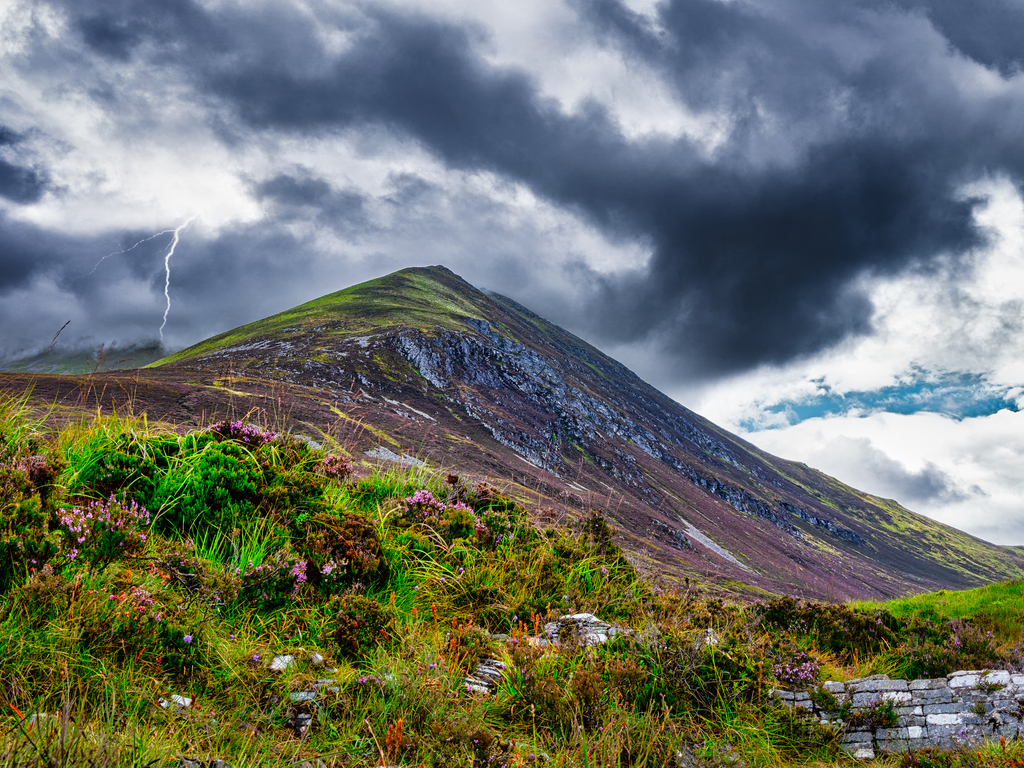 Ben Wyvis meaning "Hill of Terror," is a mountain in Easter Ross, northwest of Dingwall, in northern Scotland. It is in the Highland region and the county of Ross and Cromarty. The hill is prominent in the views of the area, presenting a whale's back shape above the farmland of Strathconon. Geologically, the ridge is composed of Moine pelitic gneiss.

It forms an undulating ridge running roughly north to south for about 5km, the highest peak of Glas Leathad Mòr. To the south is the Little Wyvis Corbett, separated from Ben Wyvis by the Bealach Mòr. The A835 road between Dingwall and Ullapool passes to the west and south of these mountains, while the Kyle of Lochalsh railway line passes to the south, following a route between Dingwall and Kyle Lochalsh. Loch Glass lies to the northeast, while the land to the northwest is mountainous and largely uninhabited, with no roads running through it until the A837, some 30km to the north.

Ben Wyvis is an essential habitat for several species of plants and birds and is designated as a National Nature Reserve (NNR), a Special Protection Area (SPA), a Special Area of Conservation (SAC), and a Site of Special Scientific Interest (SSSI). Of particular importance is the woolly capillary moss that covers the summit plateau. This resilient moss provides an ideal nesting ground for the curlews that breed here each summer: Ben Wyvis accounts for at least 2.4% of the breeding population in Britain.