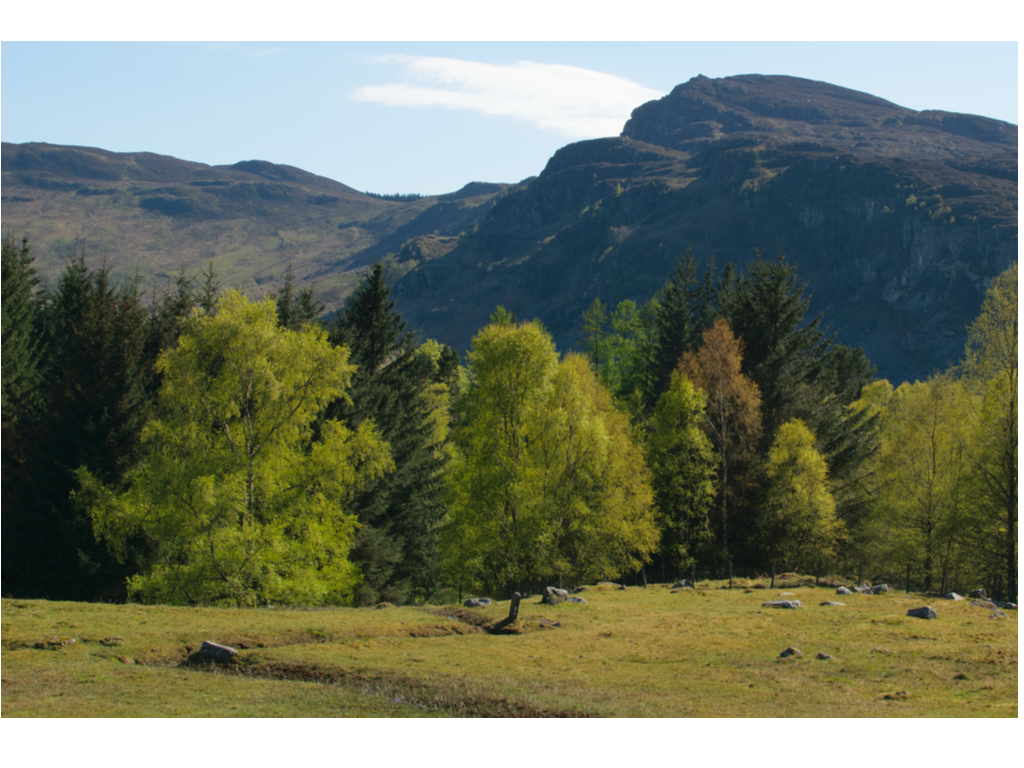 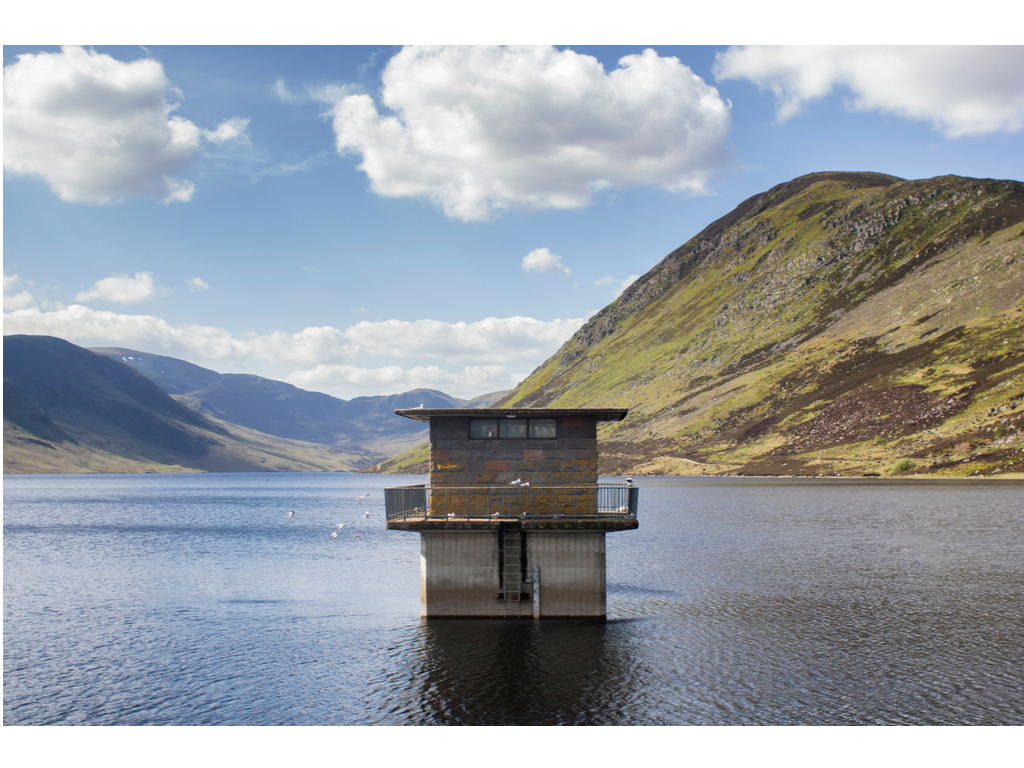 Also known as Ben-y Hone, Ben Chonzie means 'mossy mountain.' Situated approximately 11km northwest of Crieff, the mountain stands as 3054ft and is thus counted amongst the Munros. The summit of Ben Chonzie is the highest point in the surrounding area of rounded hills and moorland that stretches between Loch Earn and Loch Tay.

A good route to climb begins at Invergeldie to the southwest; a slightly longer but more scenic route can be made via Glen Turret.

Ben Chonzie has a reputation as one of the less dramatic of the Munros, but there is still plenty to see! The observant climber may catch sight of the mountain hares to whom the summit of Ben Chonzie is home - and there are plenty of buzzards and other birds of prey as well as frogs and newts in the eastern pools. Deer may also be seen grazing on the slopes north of the mountain.

Located in beautiful Aberfeldy in Perth & Kinross, Fernbank House offers a serene retreat experience. Well-located for walkers and nature enthusiasts due to its proximity to popular Munro mountains, this bed and breakfast also hosts in-house yoga weekends once per month.

Pitcullen Guest House - Edwardian elegance with a contemporary twist - is situated in a desirable residential area of Perth, a short walk to the Fair City & all its attractions.