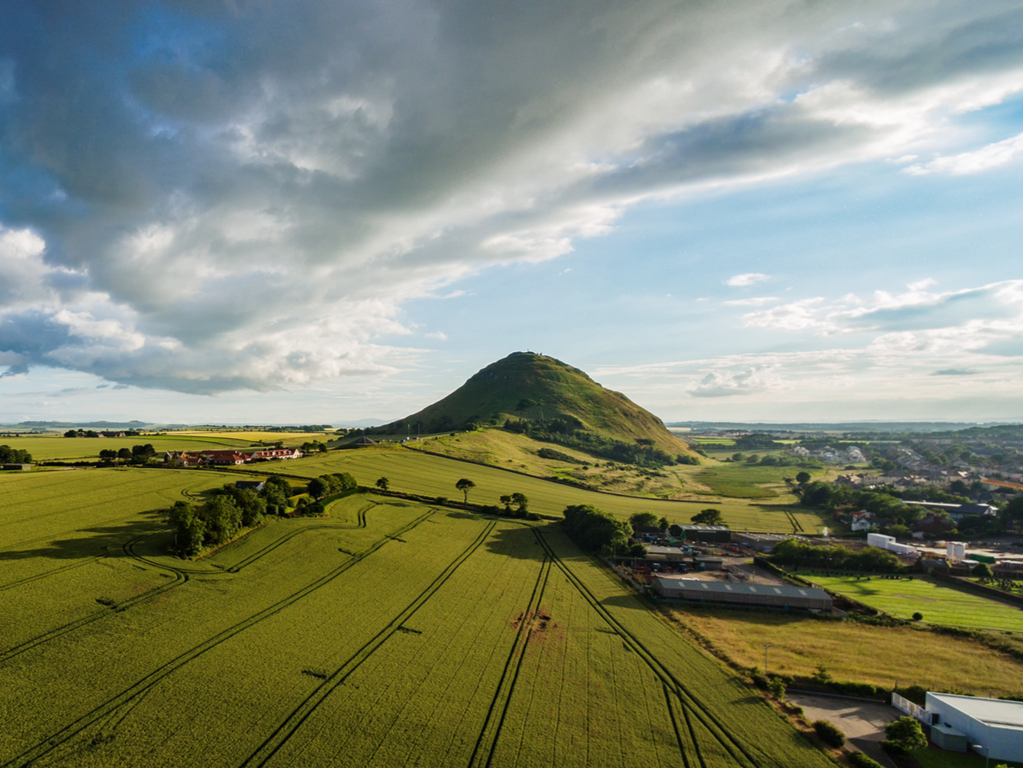 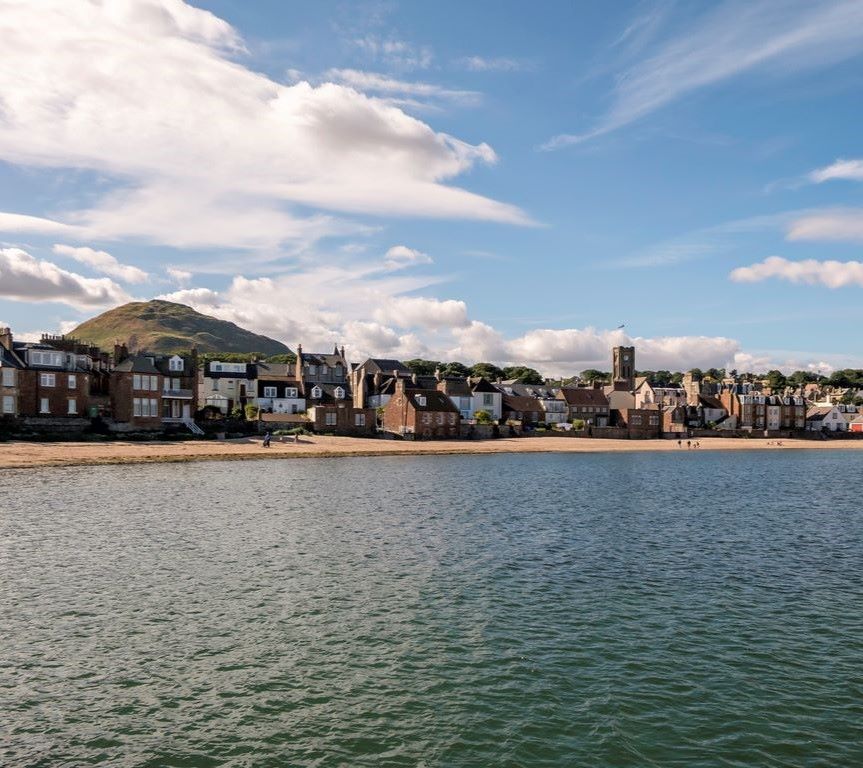 North Berwick's Law (sometimes abbreviated as Berwick's Law) is a cone-shaped hill that rises prominently from the surrounding landscape (this is the definition of the Lowland Scots word "law"). It overlooks North Berwick, East Lothian, Scotland, at an altitude of 613 feet (187 m). Its north side is steep (gradient 1:1).

Birchbank at Chesters Farm started life as a sheep shed in Haddington, and has recently been converted to a lovely three bedroom house that is now being offered to rent as a holiday home. A peaceful country getaway we are close to city sights and coastal attractions so you can make your own choice!