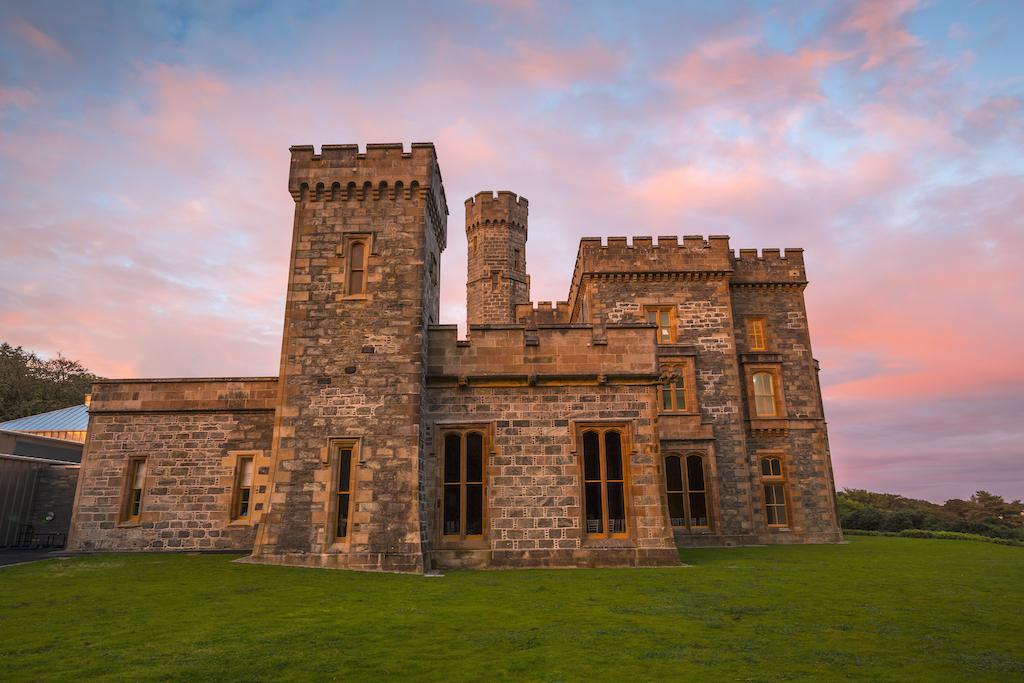 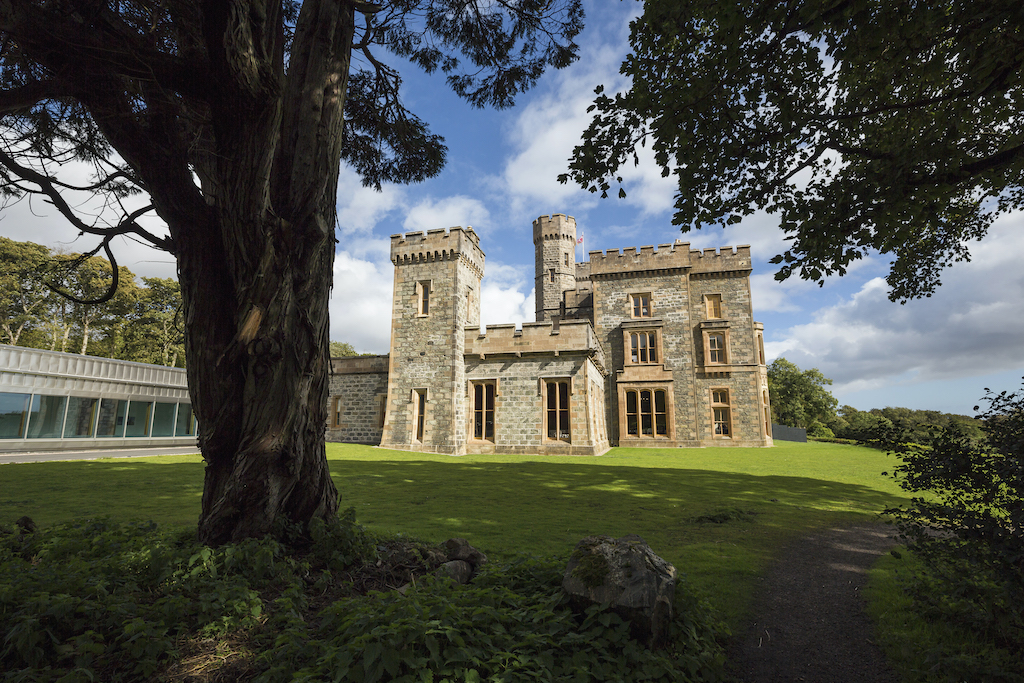 Lews Castle is a Victorian castle was built between 1847 and 1857, located at west of Stornoway on the Isle of Lewis, Scotland, and is the country estate of Sir James Matheson.

In 1918, the Lewis estate, including the castle, was bought from the Matheson family by industrialist Lord Leverhulme. In 1923, he gave the castle to the inhabitants of Stornoway Parish.

During World War II, the castle was taken over as the home of the 700 Naval Air Squadron air Force and ground crew. After the end of the Second World War, the Castle was also used as a residence for students of Lews Castle College in the 1950s.