The Castle & Gardens of Mey 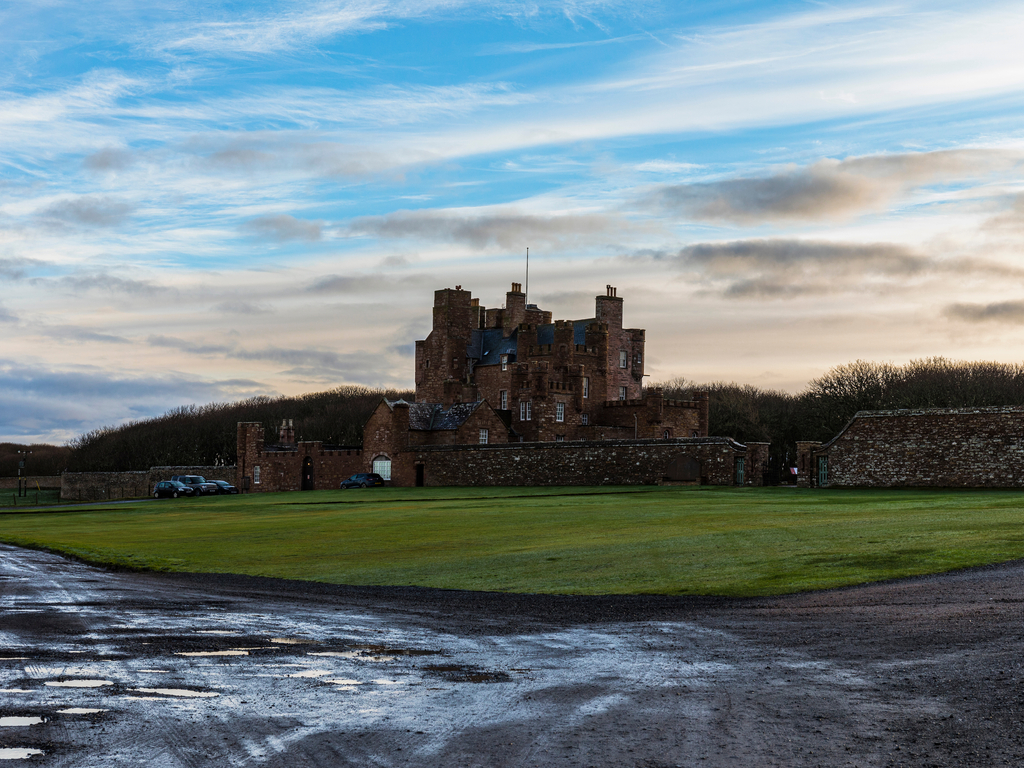 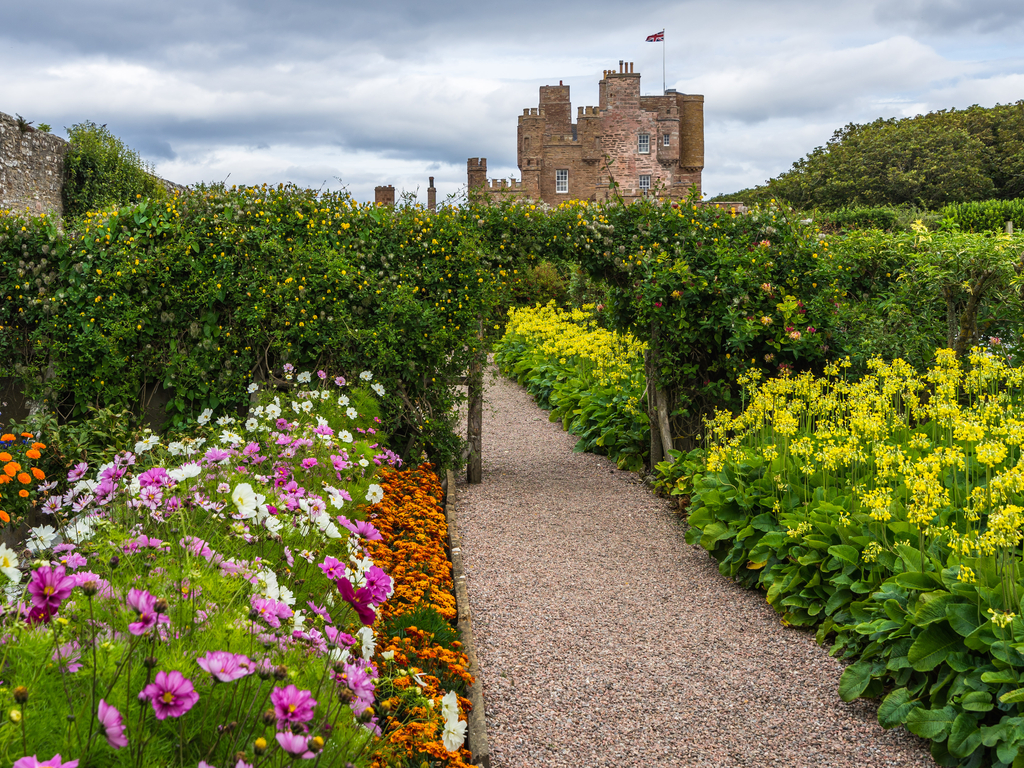 The building dates from the 16th century. In 1952, Queen Mother Elizabeth acquired it shortly after the death of her husband, George VI. Since that date, Mey has been owned by the British Royal Family and is open to five months of the year.

Originally, Mey's land was owned by the Bishops of Caithness. The castle was built between 1566 and 1572, possibly on an ancient fortification site, by George Sinclair, the fourth Earl of Caithness. The original construction follows a Z-shaped plan, with a three-story tower house, a south-east wing, and a square tower to the north-west.

The building underwent several expansions over the following centuries, including in 1821 when it was refurbished in the Gothic Revival style to drawings by William Burn (1789-1870). It ceased to belong to the Sinclair family on the Fifteenth Earl's death in 1889, after which Commander Imbert-Terry purchased it in 1928. During the Second World War, Mey served as a rest home for British army officers.