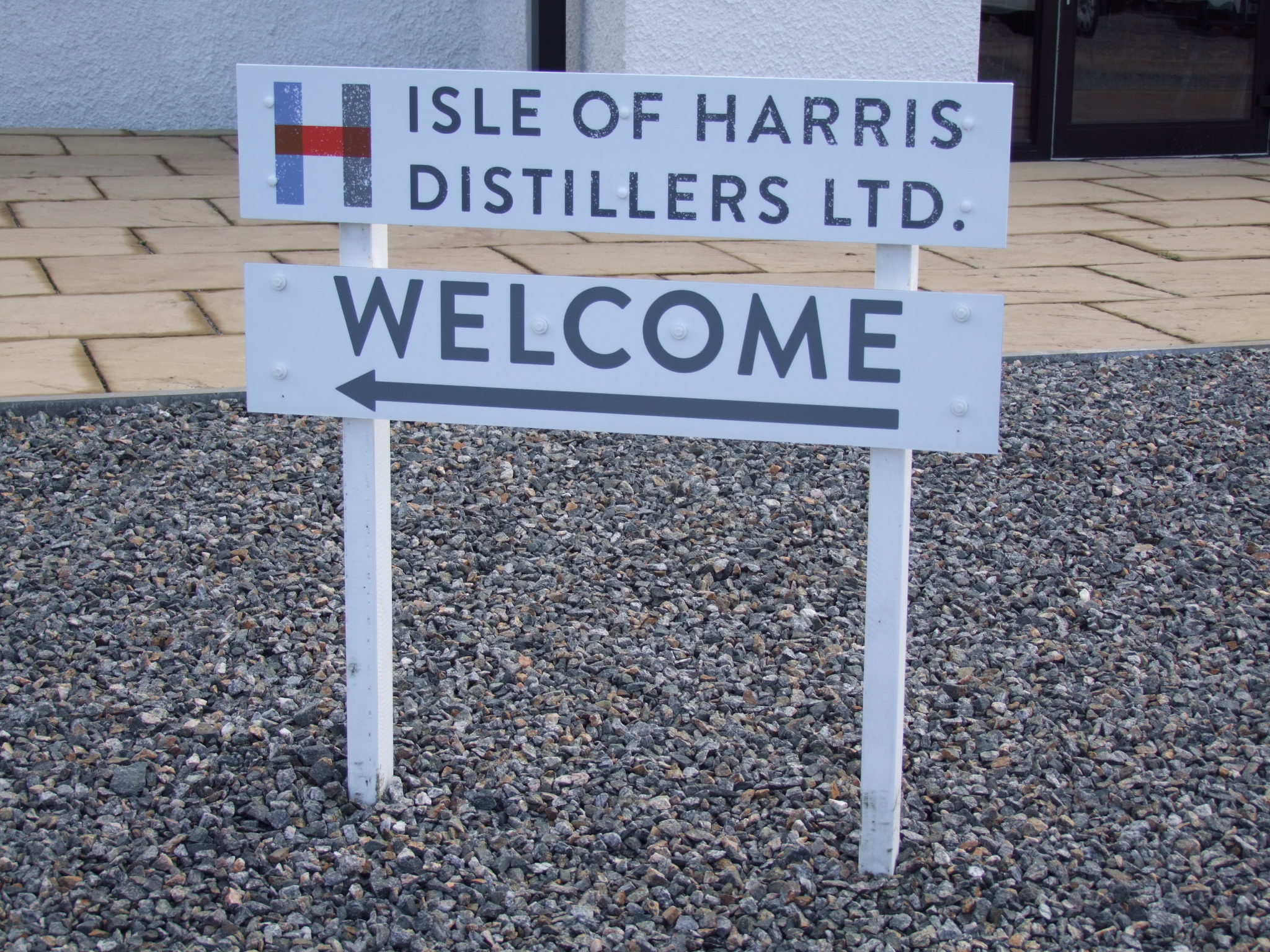 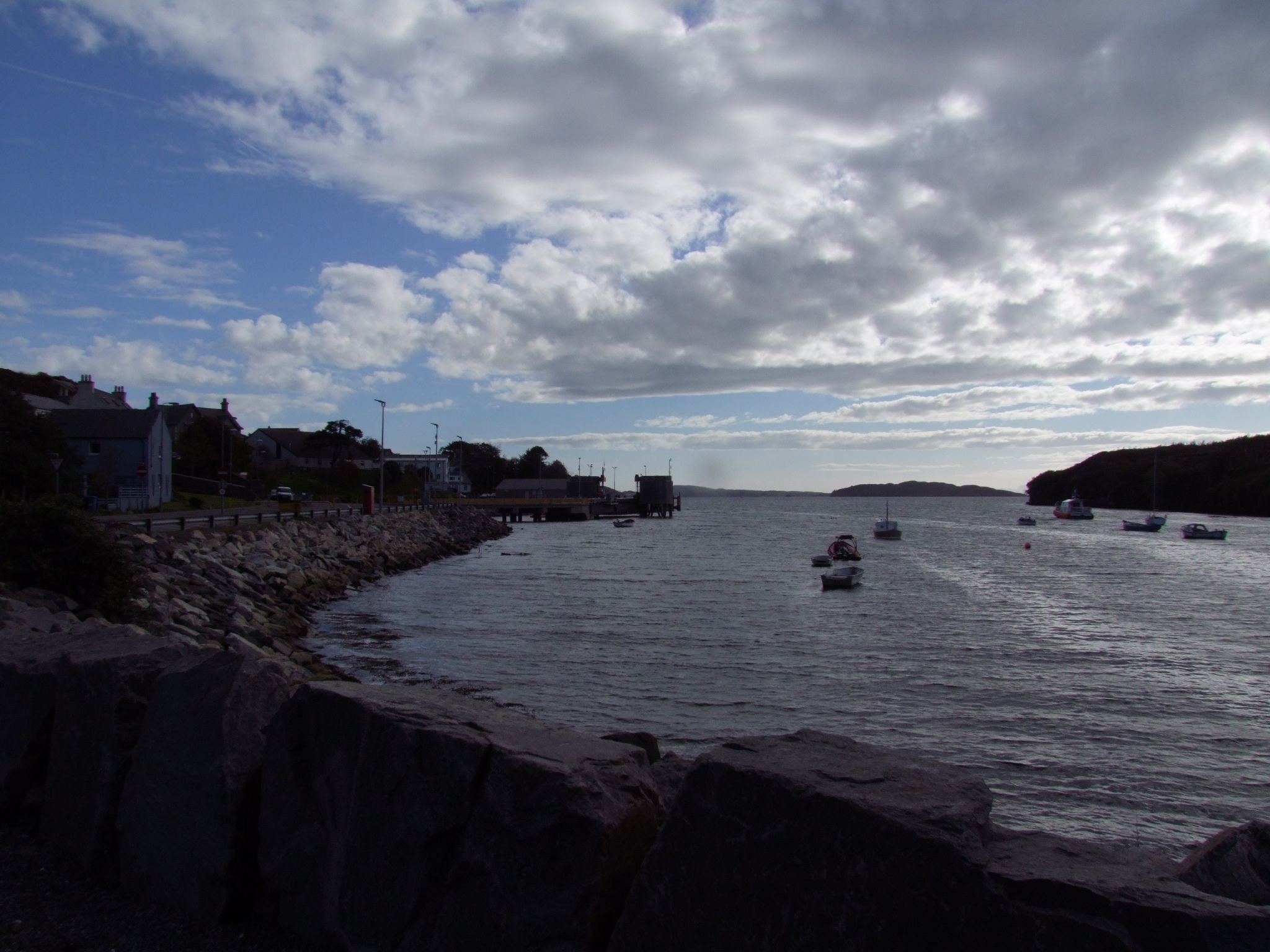 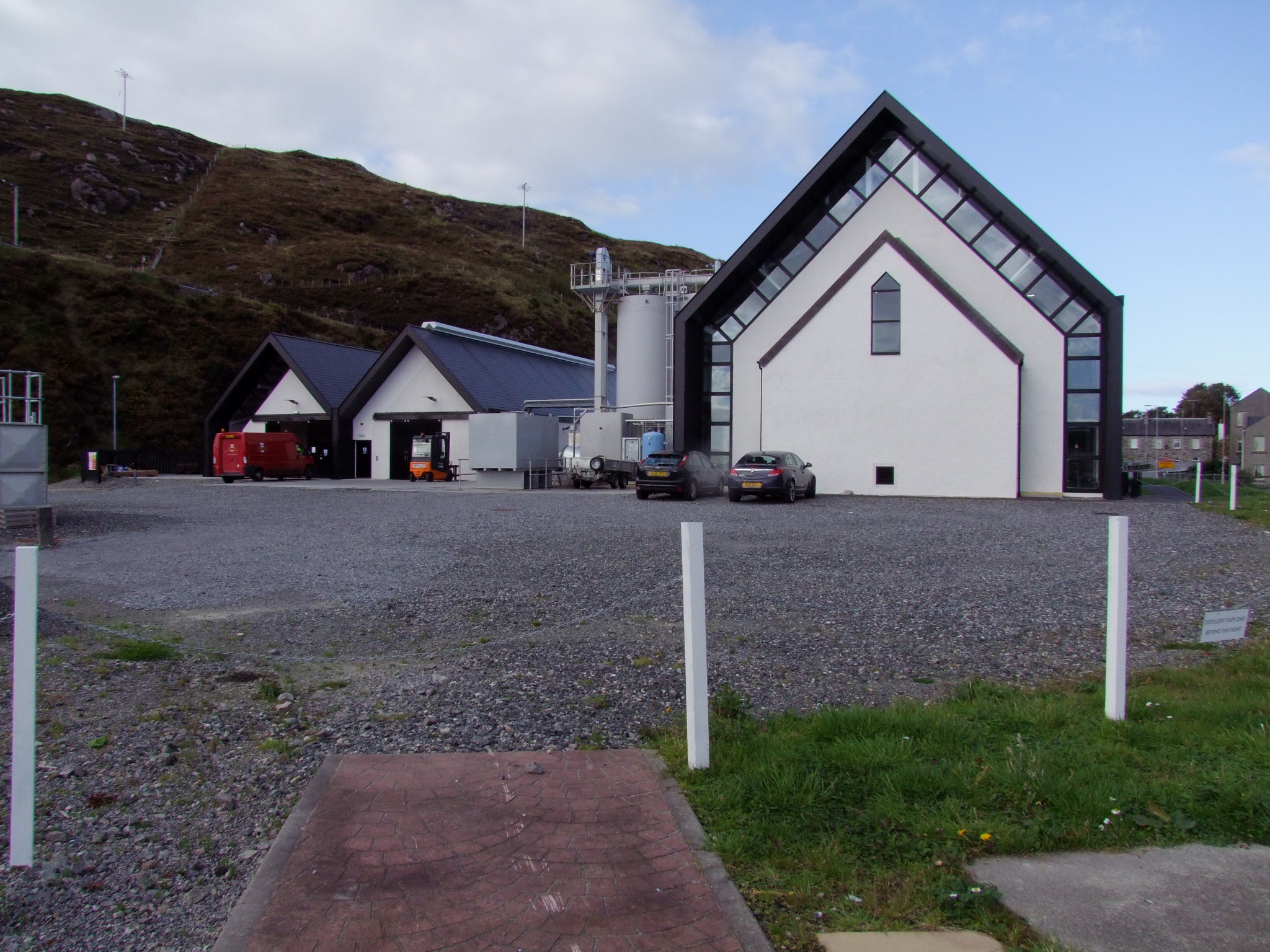 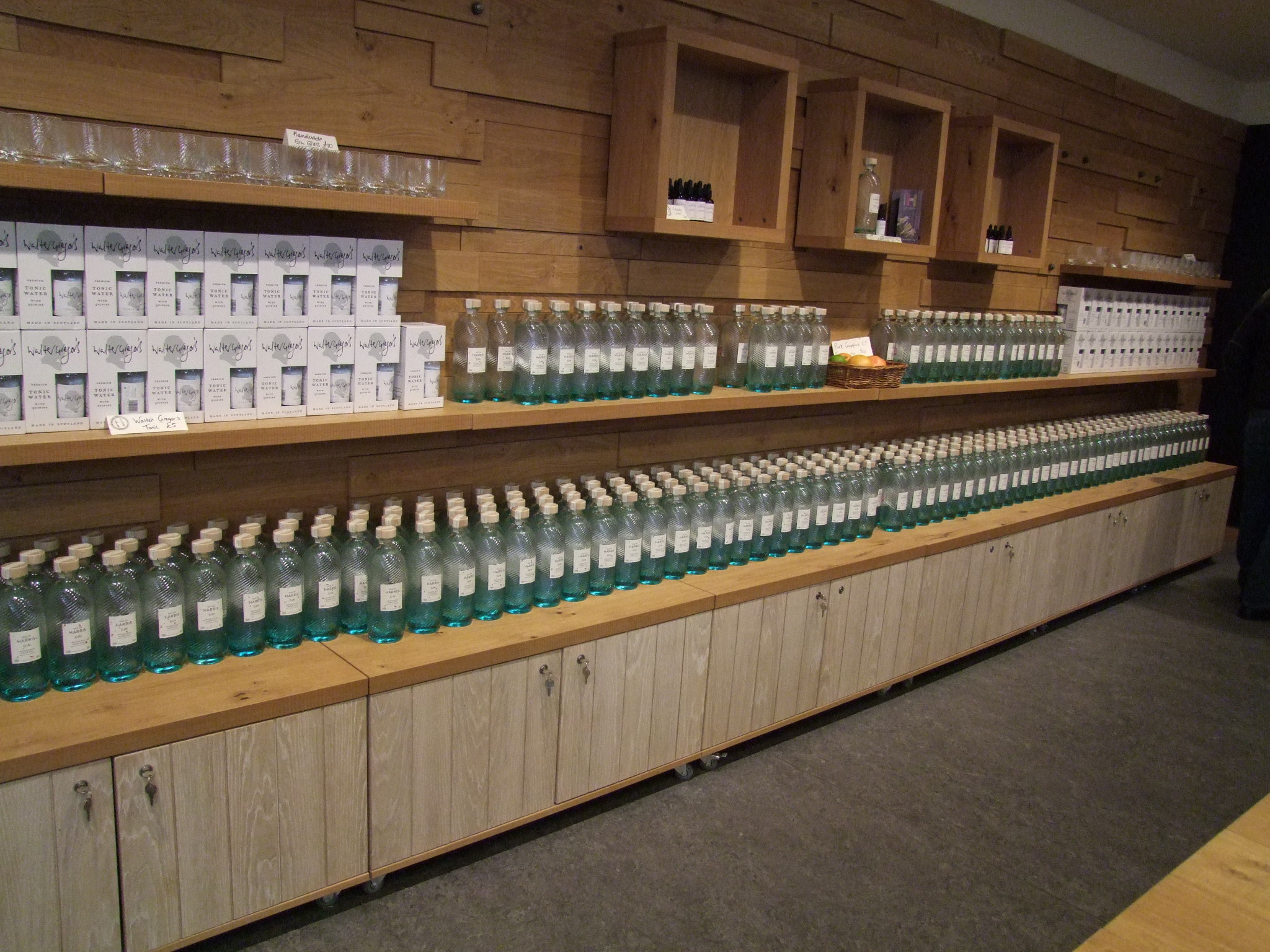 The Isle of Harris, standing out in the Atlantic on the far northwestern edge of Scotland. Known as the "Social Brewery," Harris Island Distillery is not only a distillery but also a reflection of the generous character of the island and its residents.

Harris Island Distillery is open six days a week that makes it more accessible to all who want to know its story and spirit.