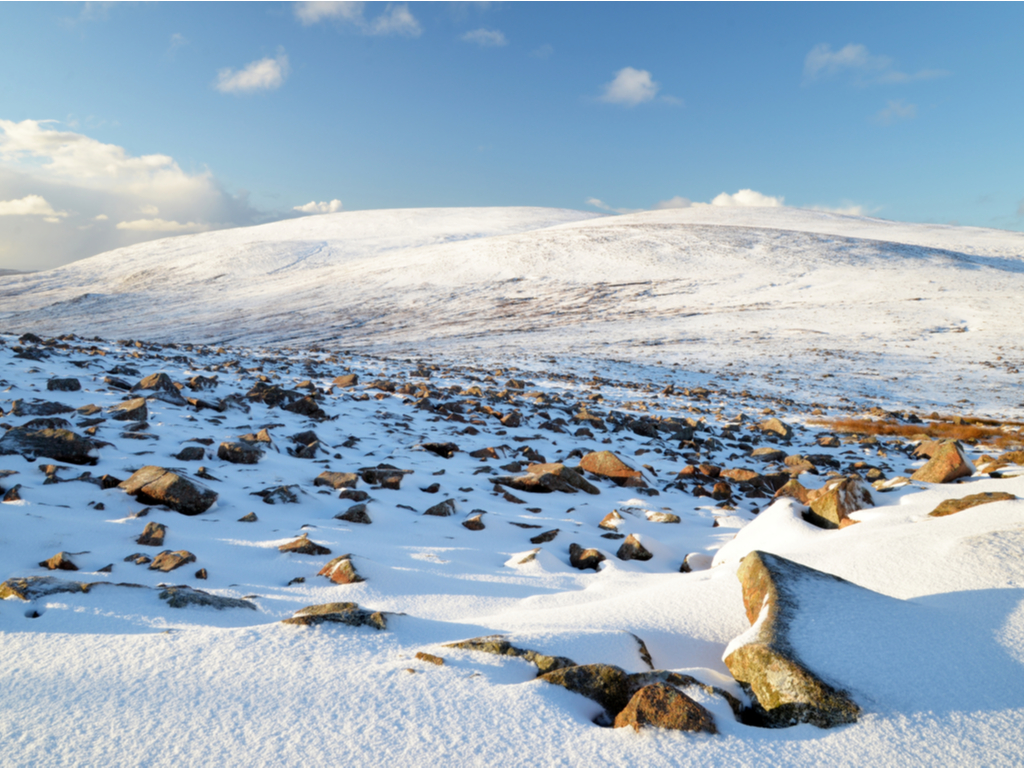 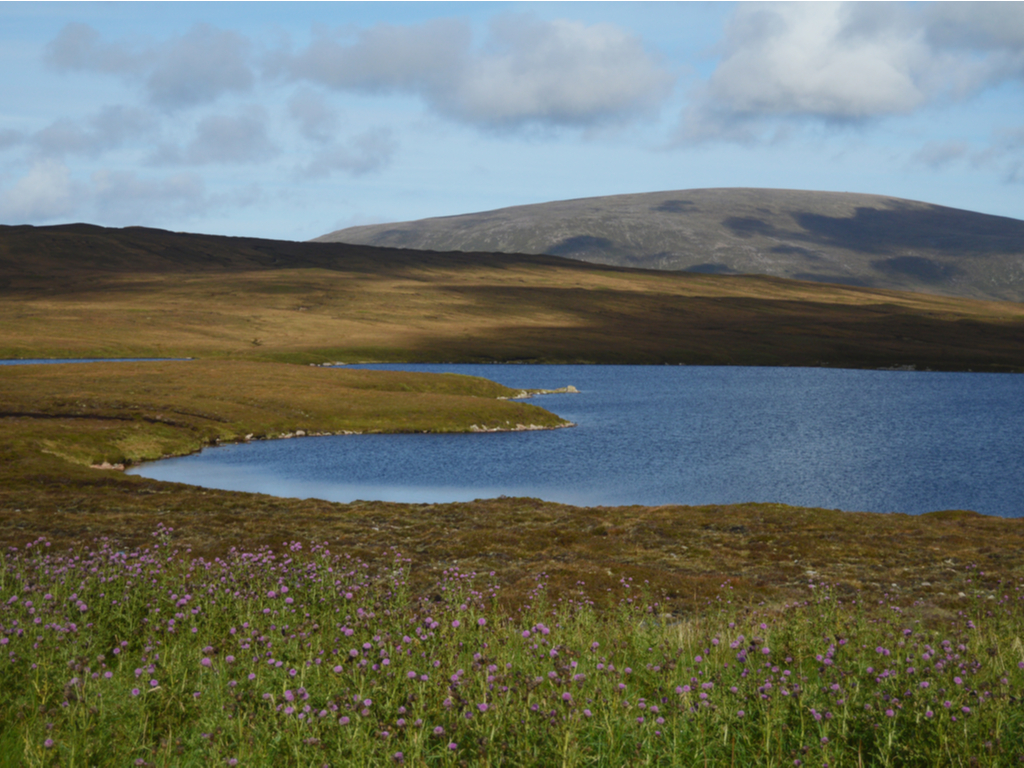 Ronas Hill is located on the Northmavine peninsula in the North West of the island. On a clear day, it is possible to see almost the entire archipelago from Ronas Hill and even the top of Fair Isle. Ronas Hill is derived from the Old Norse word Ron, meaning "stony land" or "scree."

Ronas Hill is a Ramsar site. It has several rare arctic and sub-arctic plants on its slopes.

A chambered cairn dating back to the Neolithic period is located near the summit.