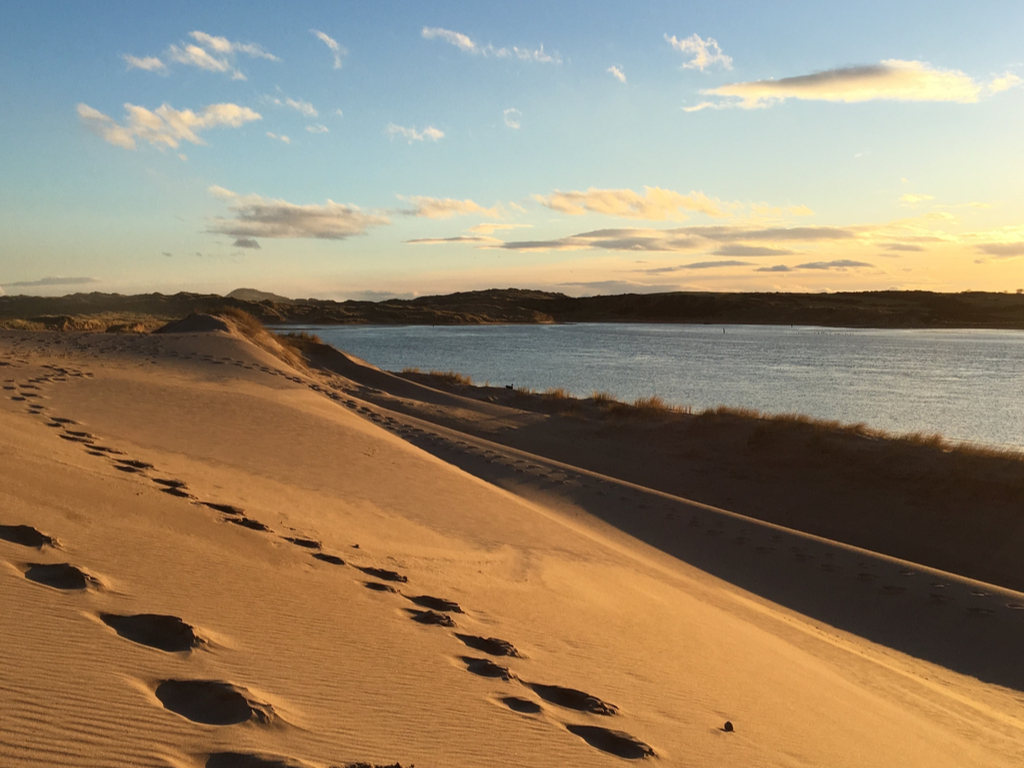 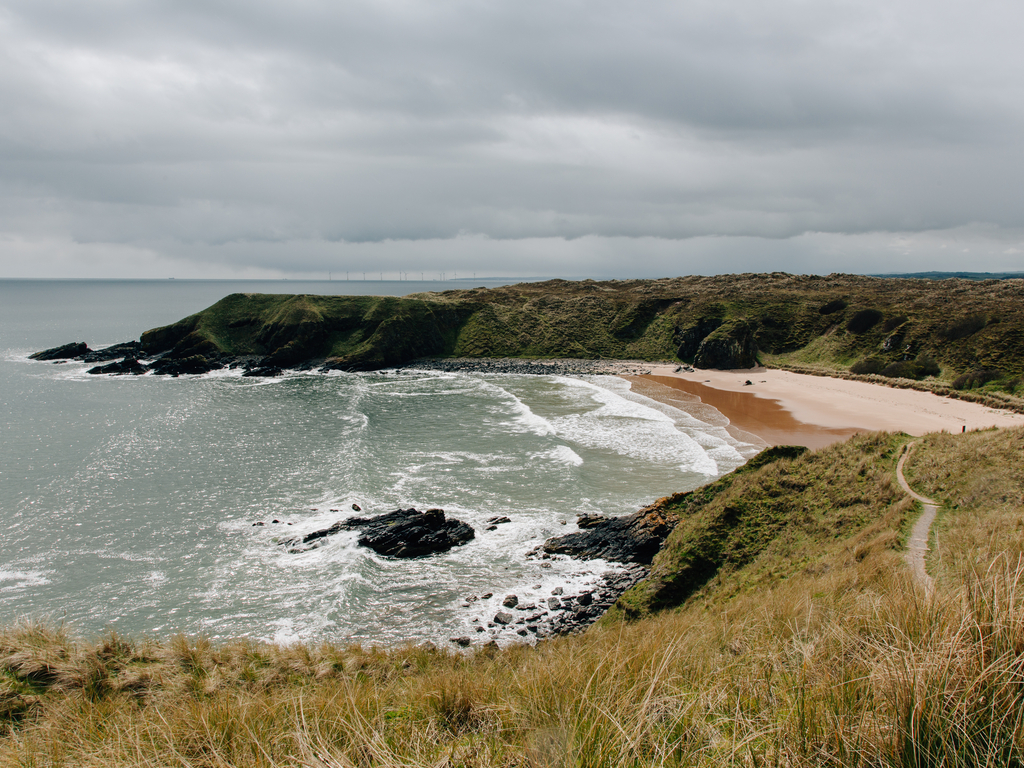 The Sands of Forvie is situated at the north of Newburgh in Aberdeenshire, northeast Scotland. It's the fifth-largest sand dune system in the UK and the least disturbed by human activity. The dune is also part of the Ythan Estuary and separates the sands from Balmedie Beach. The reserve was home to the largest breeding colony of common eiders in Britain. Although they are still a protected reserve feature, the eider colony suffered dramatic losses from 2006 and subsequent years.