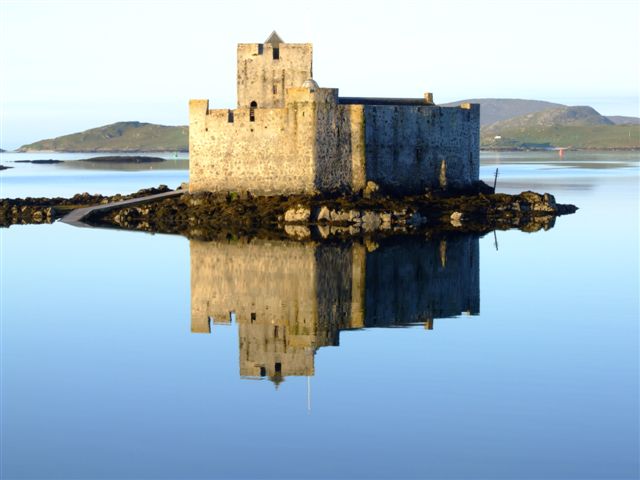 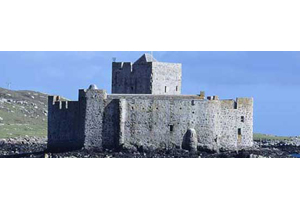 Kisimul Castle, in English Kisimul Castle, in Scottish Gaelic Caisteal Chiosmuil, is a small castle in the United Kingdom located in Scotland, in the Outer Hebrides. The tower house building is built on a rocky islet at the water's edge opposite Castlebay, the main settlement on the island of Barra. The ancestral stronghold of the chief of the MacNeil clan is one of the oldest castles in Scotland and has the distinction of never having fallen into enemy hands. It underwent numerous architectural modifications between the 15th and 17th centuries before being abandoned and sold in 1838. For a century, it deteriorated due to weather conditions and human action, the stones of the castle being traded. Bought back by its former owners in 1937, it was restored until 1970 and is now a category A tourist site.

Popular properties in Isle of Barra

This stunning guesthouse overlooks Castlebay, on the beautiful Island of Barra in the stunning Outer Hebrides