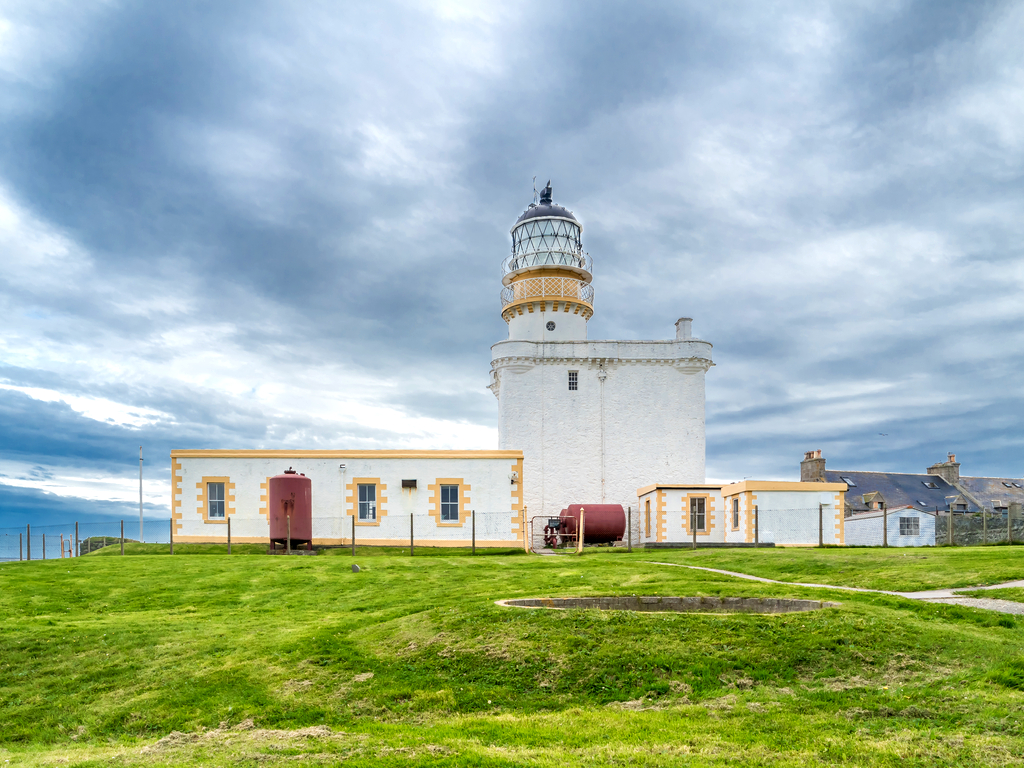 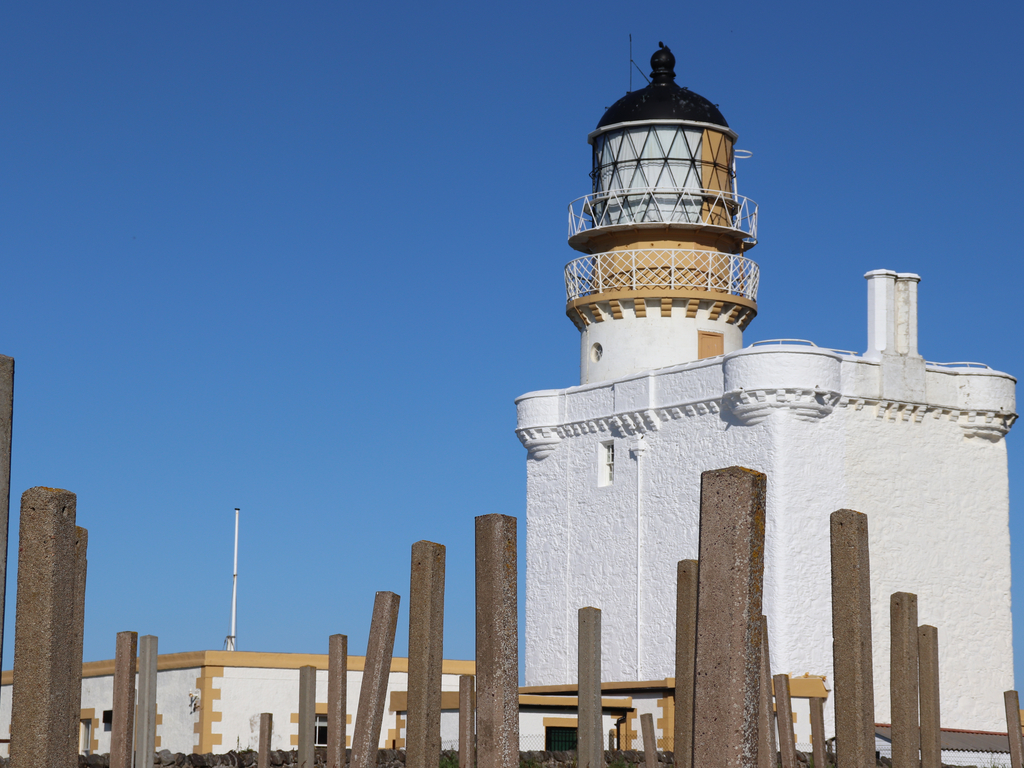 Kinnaird Head is a cape in the North Sea, in Fraserburgh, Aberdeenshire, on the east coast of Scotland. The 16th century Kinnaird Castle was converted in 1787 for Kinnaird Head Lighthouse, the first lighthouse in Scotland to be lit by the Northern Lights Commissioners.

Kinnaird Castle and the nearby Winetower were described by W. Douglas Simpson as two of the nine castles of the Knuckle, referring to the rocky promontory in northeast Aberdeenshire. The lighthouse is a Grade A listed building.