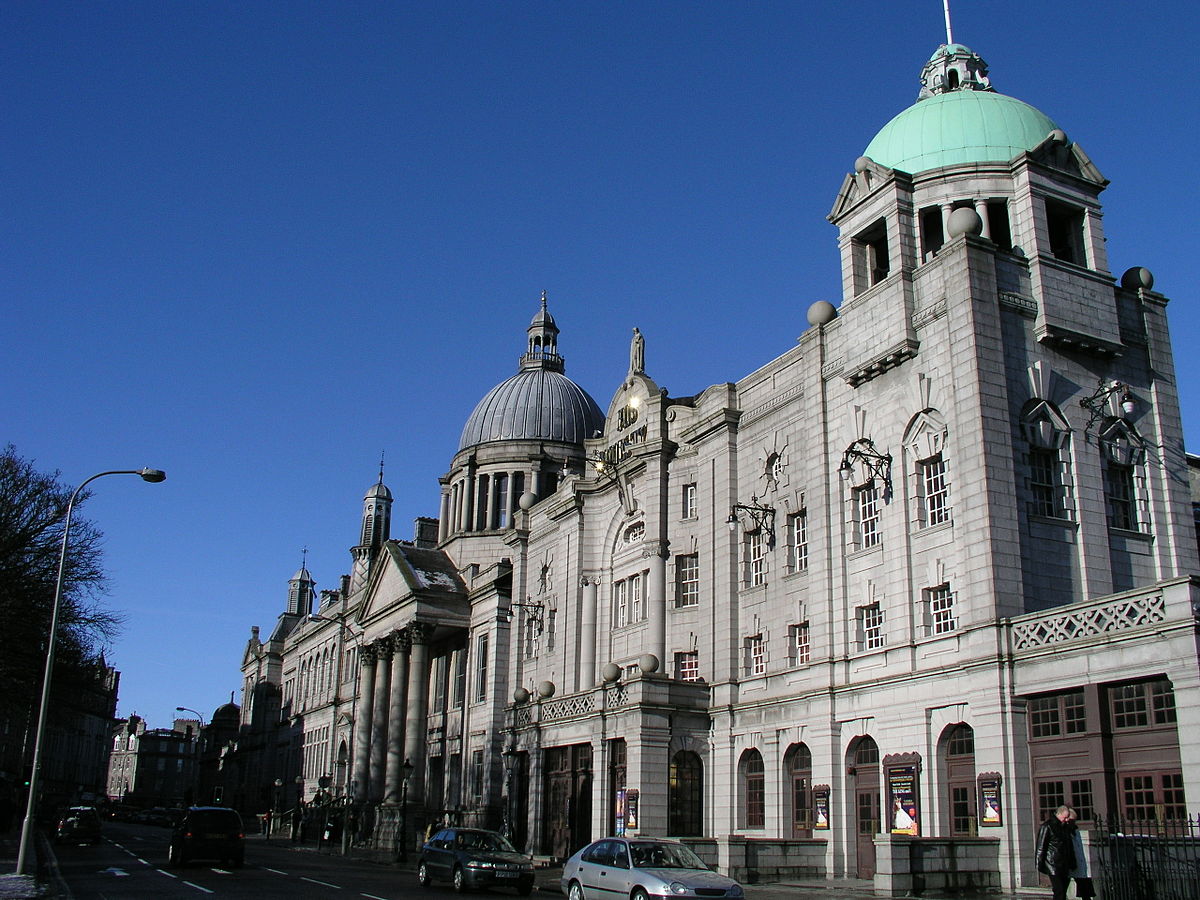 The Tivoli Theatre is a theatre in Aberdeen, Scotland, opened in 1872 as Her Majesty's Theatre and was built by the Aberdeen Theatre and Opera House Company Ltd, under architects James Matthews of Aberdeen and Charles J. Phipps, a London-based architect brought in to consult. The auditorium was rebuilt in 1897 by theatre architect Frank Matcham but then closed temporarily in 1906, following the opening of the larger His Majesty's Theatre. The smaller theatre was extensively reconstructed in 1909, again by Frank Matcham, and re-opened in July 1910 as the Tivoli. The Tivoli was refurbished again in 1938.

The theatre became a bingo hall in 1966. In the mid-1980s plans were made to improve the bingo-oriented facilities and the building. The building finally closed for bingo in 1998 and became disused.