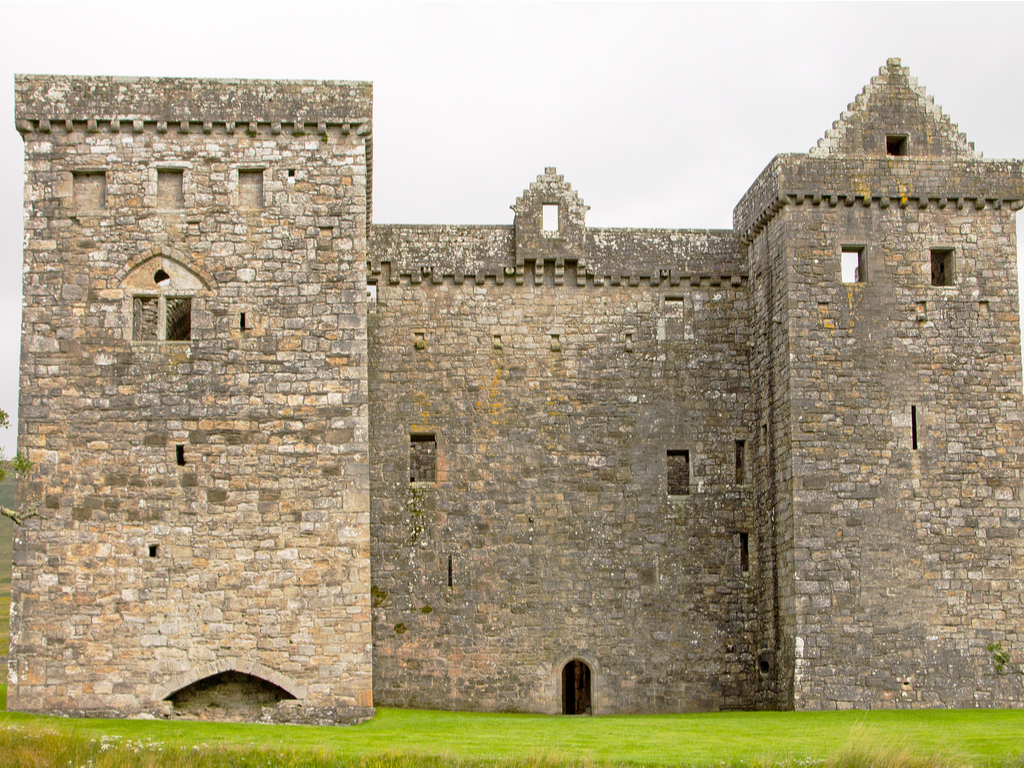 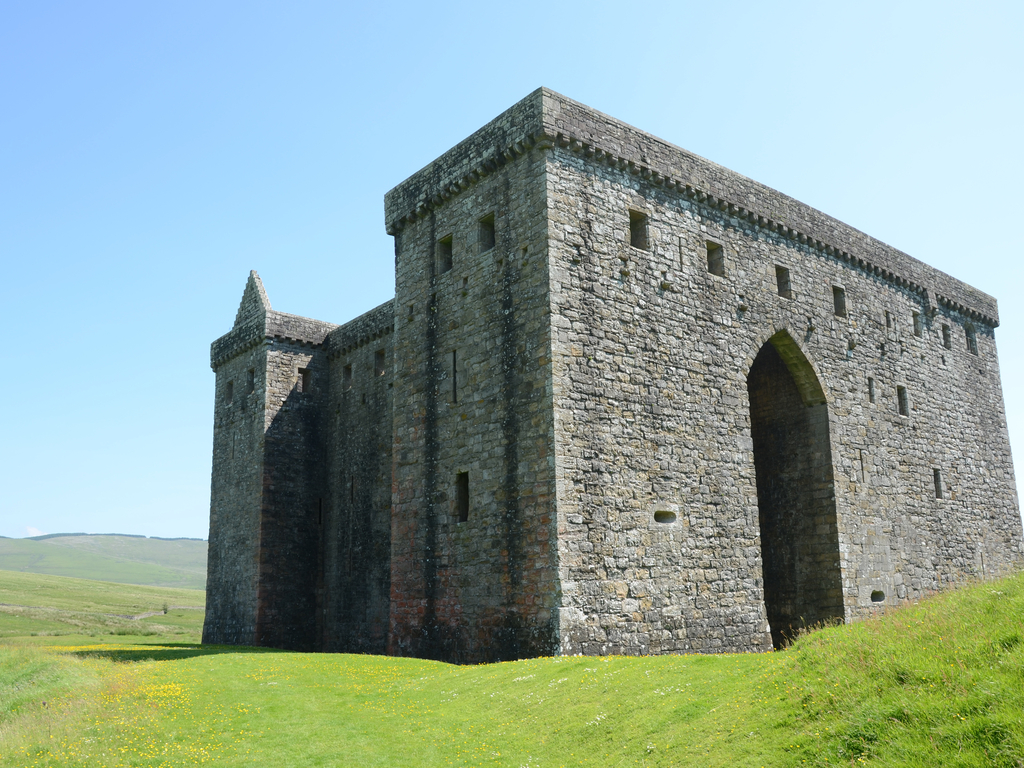 Hermitage Castle is in a beautiful rural location in Liddesdale and its turbulent history has led to it being described as "the guardhouse of Britain's bloodiest valley". Partially restored in the 19th century, Lord de Soules built the castle in the 1240s.

During most of its history, the castle was key to the control of the Scottish Middle March. The castle also has a romantic past, as Mary, Queen of Scots, visited her secret lover, the 4th Earl of Bothwell. Sir Walter Scott was also very fond of this castle and had his picture painted with it in the background. Nearby is the Hermitage Chapel, dating from the 14th century.