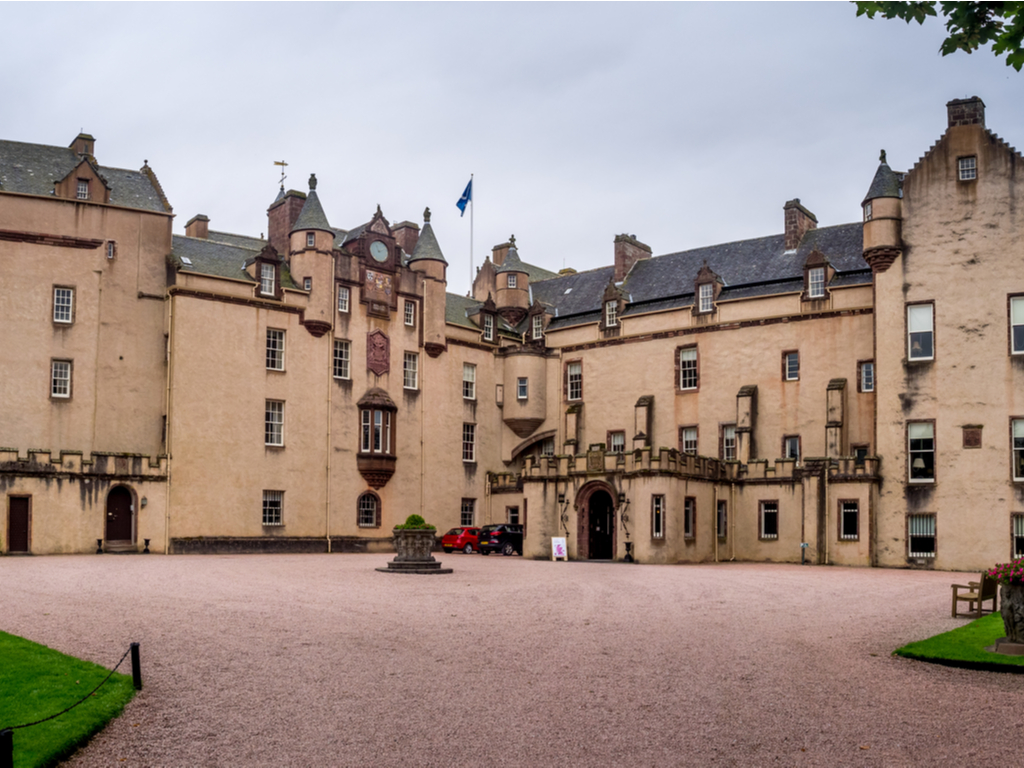 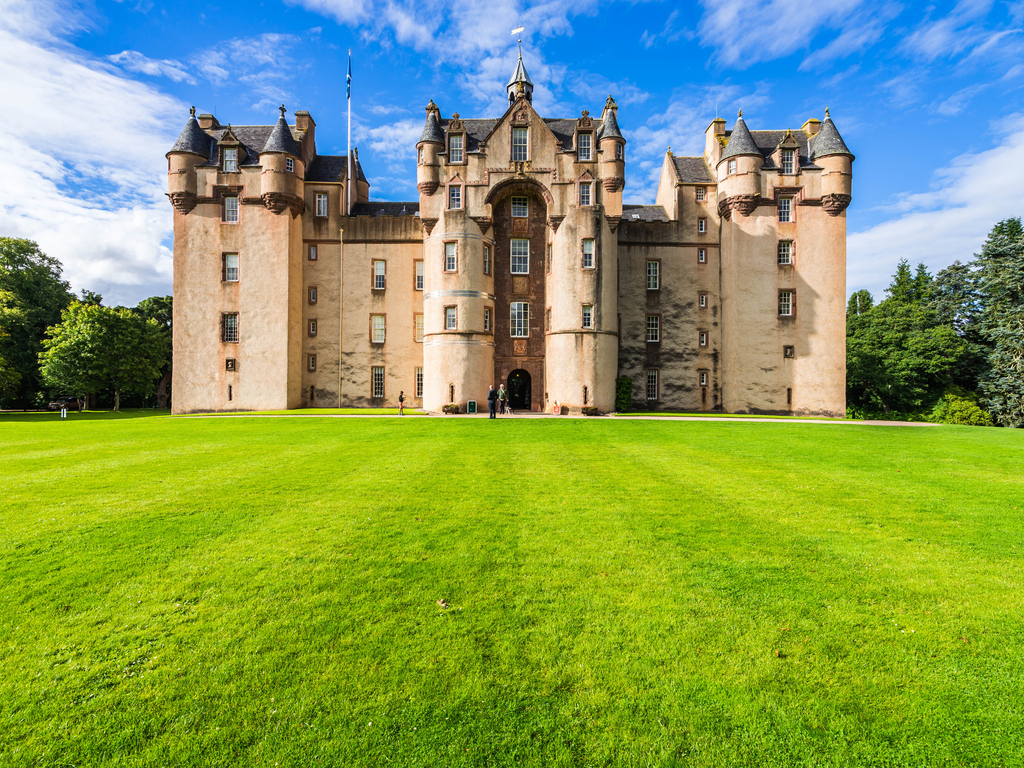 Fyvie Castle is a seat in the village of Fyvie, Aberdeenshire, Scotland.

The oldest parts of the castle date from the 13th century - some sources say it was built in 1211 by William I of Scotland. The future King Charles I of England lived here as a child. After the Battle of Otterburn in 1390, the place ceased to be a royal stronghold and fell into the ownership of five successive families. On 28 October 1644, the soldiers of Manus O'Cahan and the Marquis of Montrose won a small victory against the Covenanters' army.

Like many Scottish castles, it is said to be haunted. It is said that during renovation work in 1920, the skeleton of a woman was discovered behind the wall of a room. On the day the remains were buried in Fyvie Cemetery, the owners of the castle began to hear strange noises. Fearing that he had offended the deceased, the laird had the skeleton exhumed and placed behind the wall of the room, which stopped the noises.