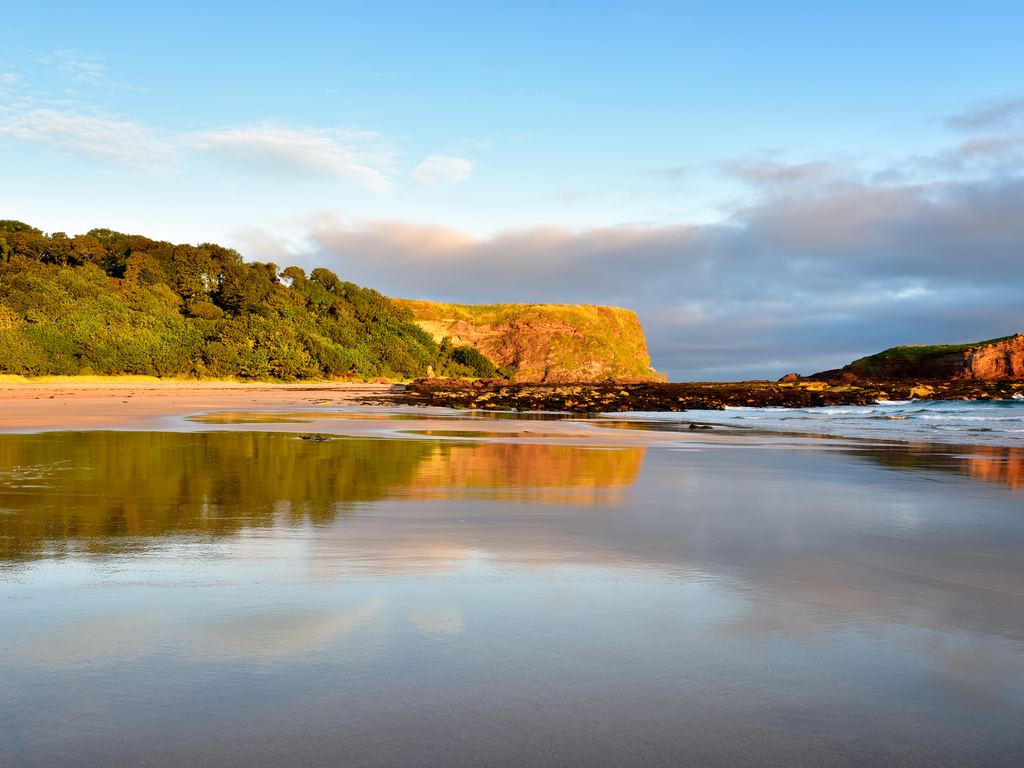 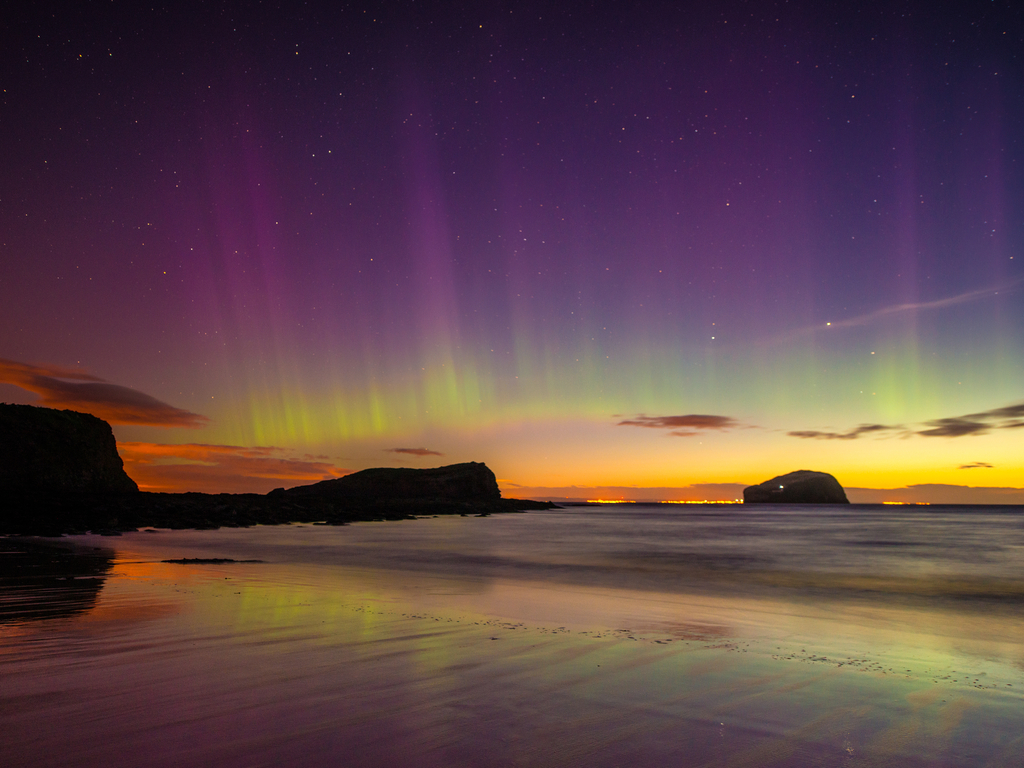 Beaches and estates occupy a strategic location at the Firth of Forth, and control of the area has been disputed. From the 14th to the 17th century, the beach and the manor were used as a transit point for various raids at the nearby Tantallon Castle. During the Napoleonic Wars of 1798, troops were also stationed here to prevent the French from landing. Before the bloodshed touched the area, the 8th-century Christian missionary Saint Baldred was stationed in nearby Scoughall. Many of the characteristics of the area were named after him as "Ghegan Rock" (Churchman's Haven).
Seacliff Harbour is a shelter, accessible through a narrow passage; all blasted from the red sandstone cliffs. This was built in 1890 by Andrew Laidlay, the base camp, when he used a steam engine and compressed air to cut the rock. It used to be the home of boats owned by fishermen and landlords, but today it is rarely used by ships and more for diving and diving training. The entrance is only three meters away and is the smallest port in the UK. The property is home to agriculture, a Seacliff towing station, and a small number of cottages.