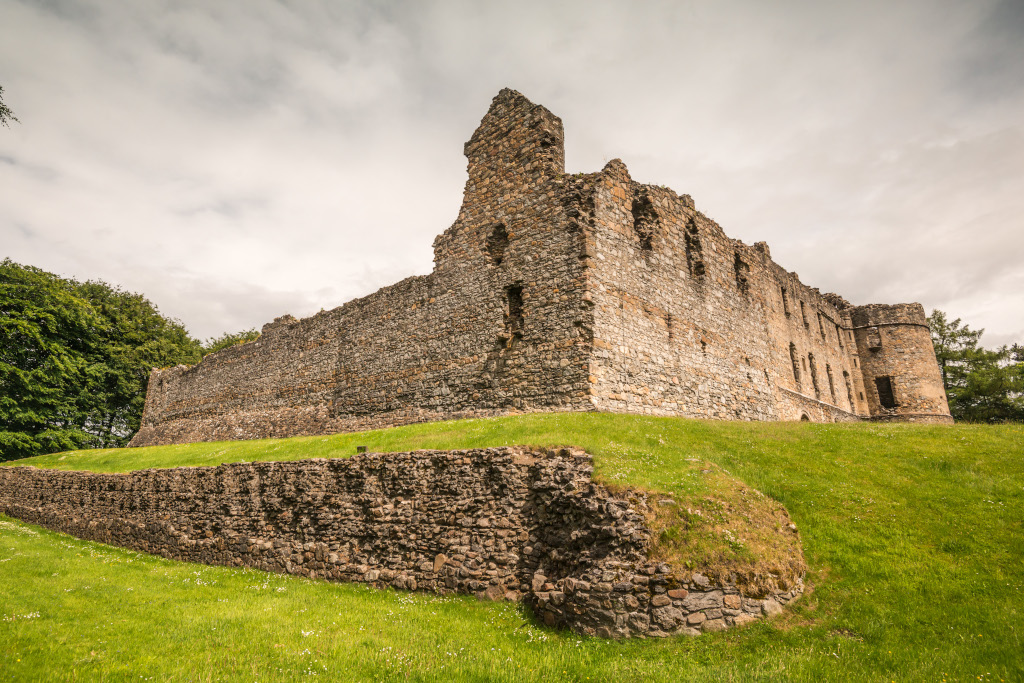 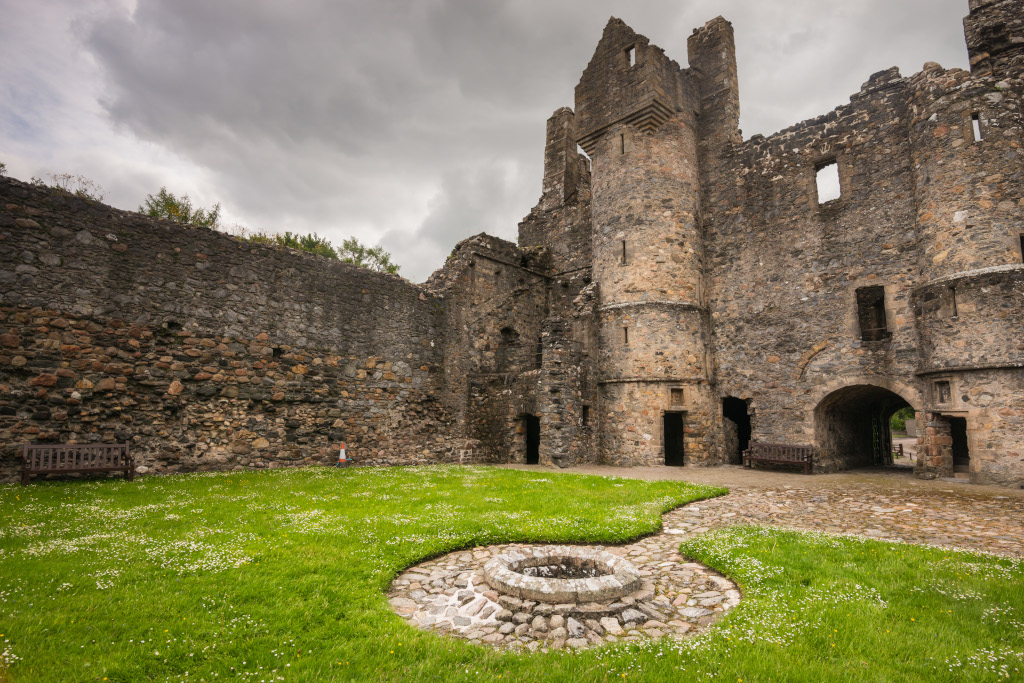 A wide ditch surrounds this striking curtain-walled castle. This mighty fortress built in the 1200s was once the seat of Count Buchan and became an elegant residence in the 1500s.

Balvenie Castle was initially called Mortlach, an abandoned castle located about 1 kilometer north of Dufftown in Moray, Scotland. The castle was built during the 12th century by a powerful Comyn family branch (Black Comyns).

The castle was no longer in use after 1308, and today its relics are managed by the Historic Environment Scotland as a regular monument.

The Old Mill Inn Brodie is an AA 4 Gold Star Restaurant with Rooms in Brodie, a historic village in the Scottish Highlands. Our country setting, featuring an Award-Winning AA Rosette Restaurant Hearth, is a short distance from historical Brodie Castle and a brief stroll to the celebrated shopping destination Brodie Countryfare.