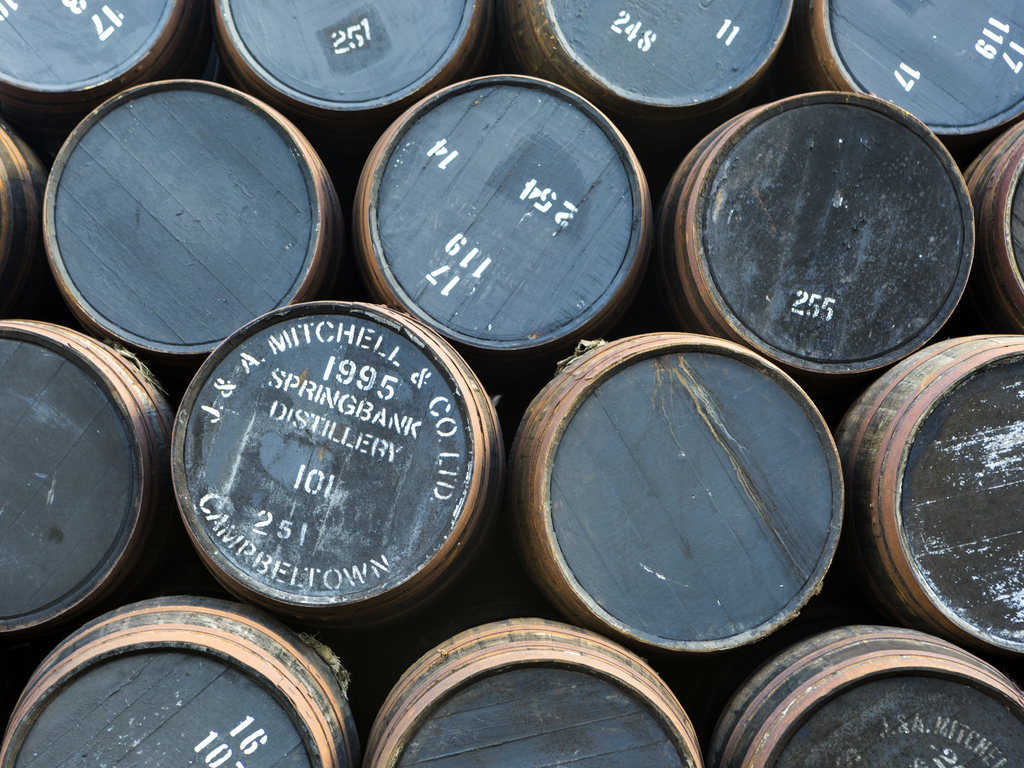 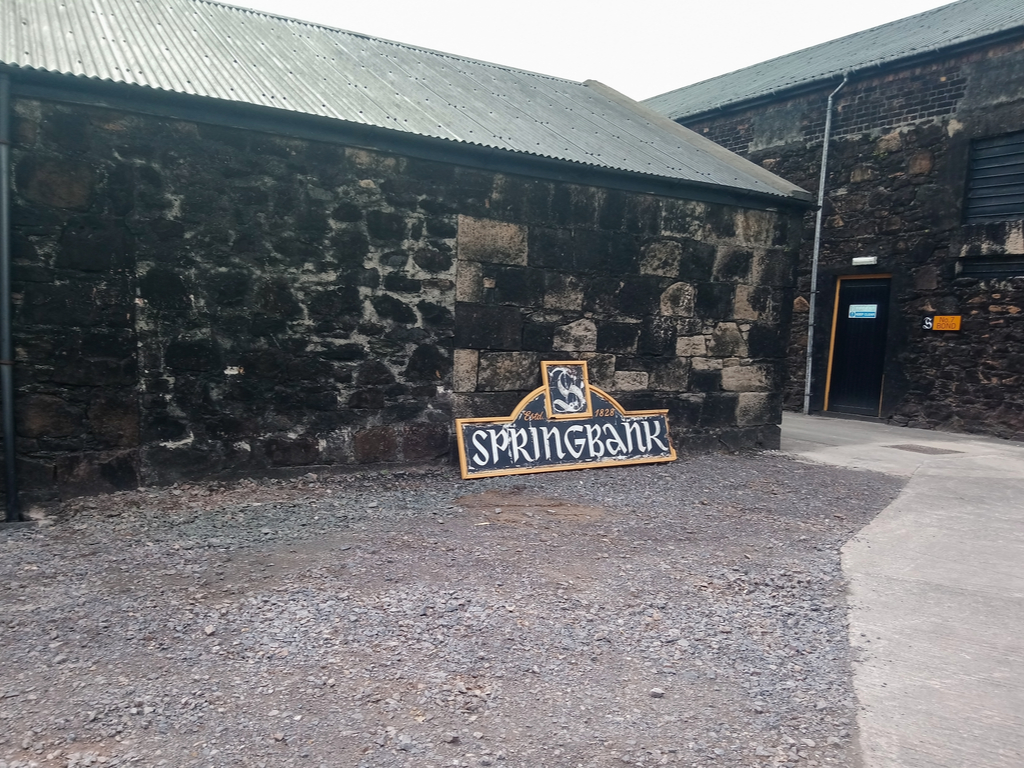 The distillery, founded in 1828 by two brothers, Hugh and Archibald Mitchell, who is the great-grandfather of the current owner, has remained in the Mitchell family. Almost all the whisky is sold as single malt.
Springbank prospered rapidly until the 1920s when it was hit hard by the American prohibition crisis and had to close from 1926 to 1935. Springbank is the only survivor of the 30 distilleries operating in Campbeltown when the town had only 1969 inhabitants.
One of the main characteristics of the whisky produced in the Campbeltown area was their peaty solid character. This taste was not so much to the liking of the blenders in the middle of the 19th century, so Springbank was one of the first distilleries in the area to partially dry its malt over a coal fire coming from a nearby mine.
Springbank is one of the last distilleries in Scotland to continue to control all the stages of whisky making, from malting the barley to bottling3. It strives to preserve traditional skills.
Springbank whiskies are delicate, elegant, with hints of spice and iodine yet creamy.