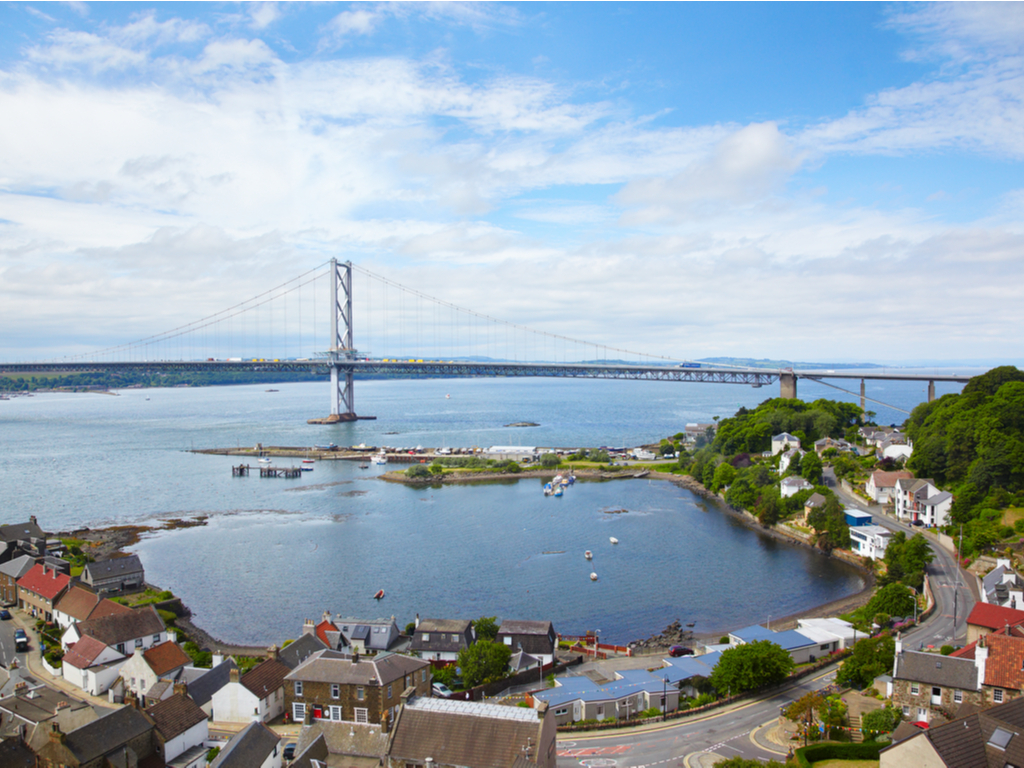 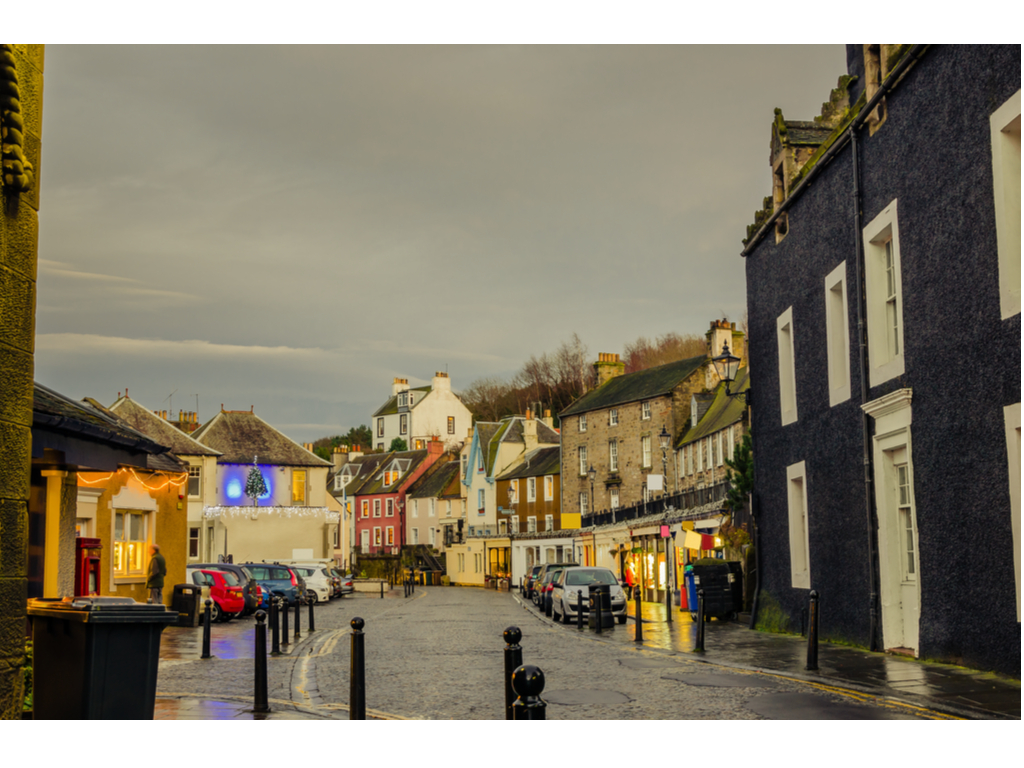 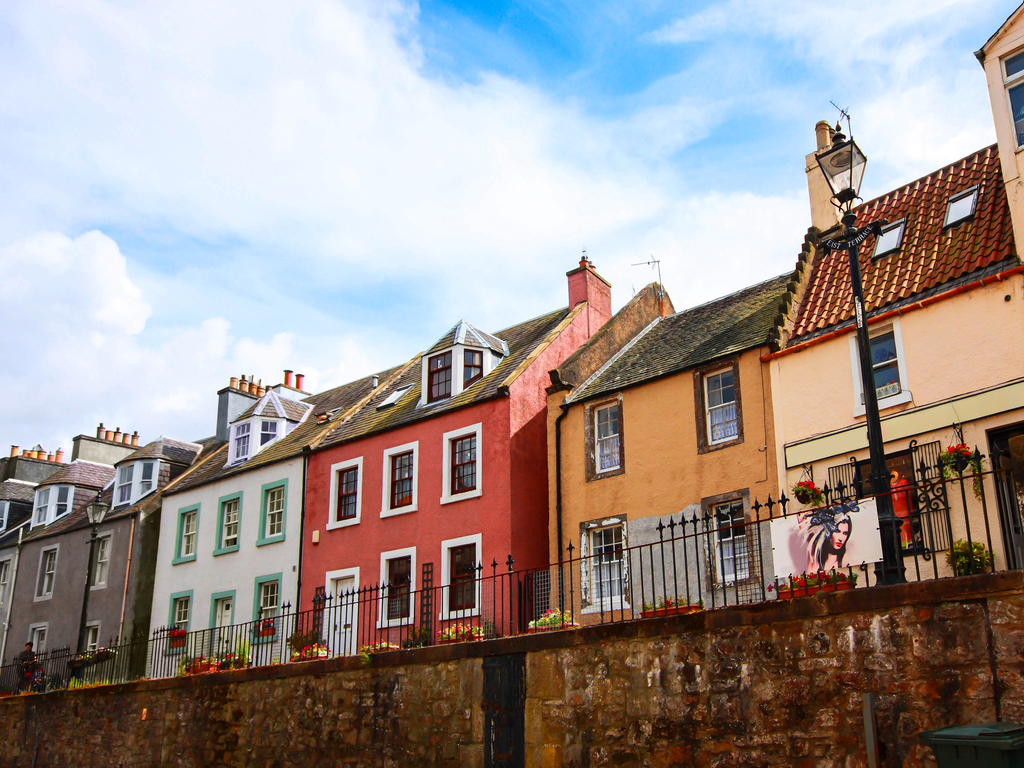 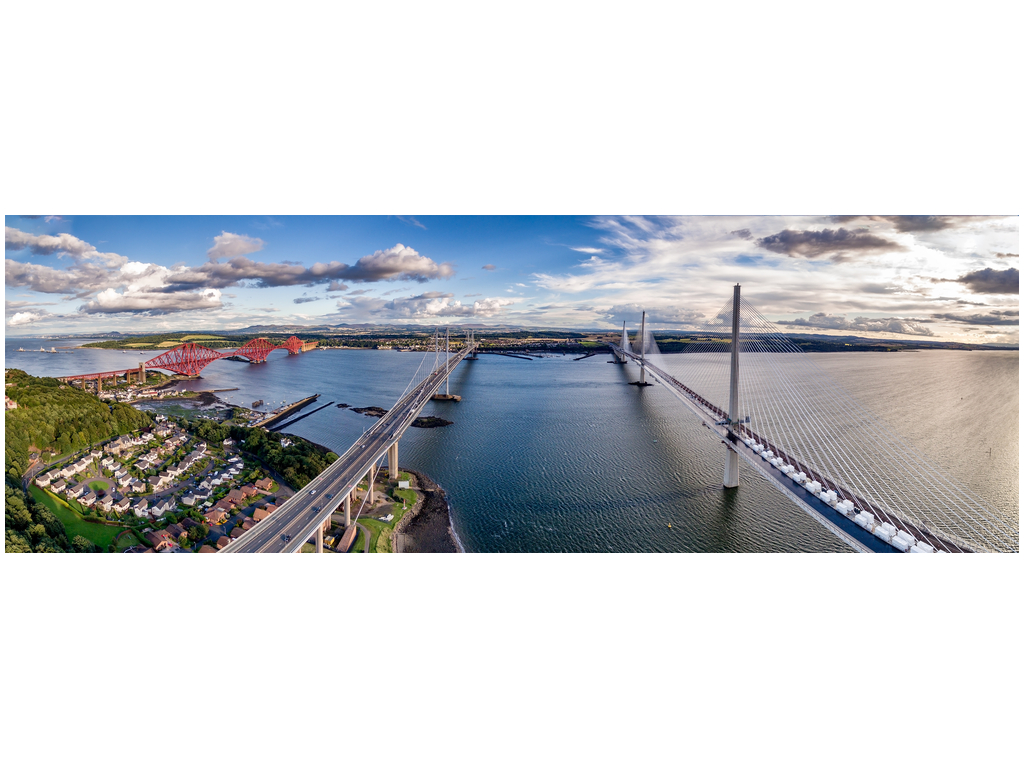 South Queensferry derives its name from the ferry service established in the 11th century by Queen Margaret to ease access to places of pilgrimage. The town provides unparalleled views of the Forth Bridge, a railway bridge built over 125 years ago - a spectacular feat in engineering, the bridge is a UNESCO World Heritage Site.

This picturesque town offers a variety of exciting attractions - from boat tours under the Forth Bridges to spectacular stately homes. You can even visit the tiny island of Inchcolm, home to fascinating remnants of Second World War defences as well as a 12th-century abbey.

Steeped in history, South Queensferry boasts many local traditions tourists are welcome to get involved in - notably, the Ferry Fair, a fair dating back to the 12th century. A procession of floats and pipe bands follow the ferry queen, and competitive events such as the Boundary Race open to all; a particular highlight is the presence of the Burr Man; a local man covered head-to-toe in sticky burrs and decorated in flowers. With only his hands, shoes, and two eye holes exposed, the Burr Man walks the procession route, fortified on his journey by whiskey through a straw.