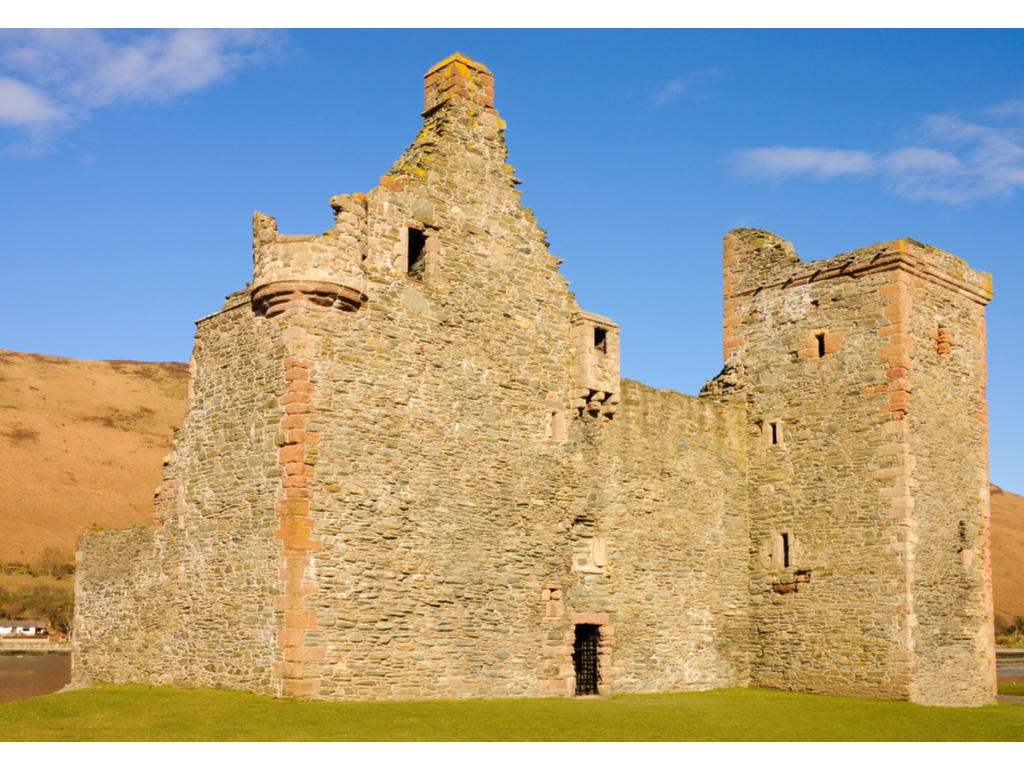 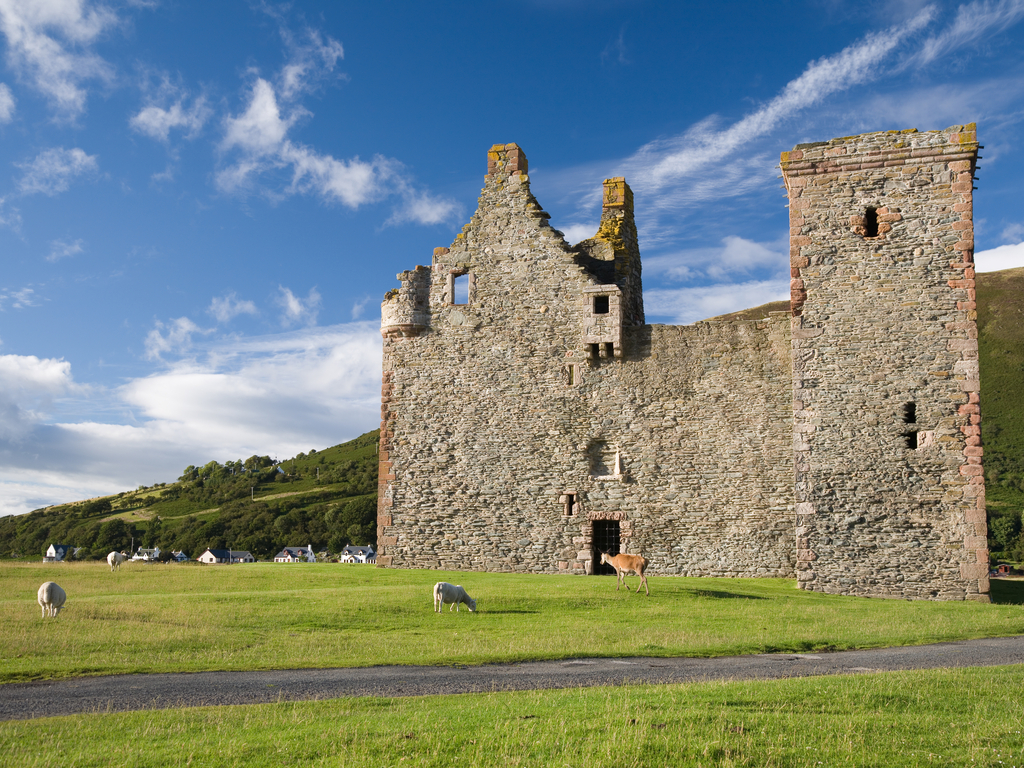 The original building dated from the 13th century and was owned by the MacSween family. In 1262 King Alexander III granted the castle and its lands to Walter Stewart, Earl of Menteith. Tradition has it that Robert Bruce landed at Lochranza in 1306 on his return from Ireland to claim the Scottish throne. In 1371 the castle became the property of Robert II, during which time it is said to have been used as a royal hunting lodge.

Over the centuries, the castle has seen many uses. In the 1490s, James IV used it in his campaign against the Lord of the Isles and his Clan MacDonald3. In 1614 it was occupied by James I of England and then used by Cromwell around 1650.

In 1705 the Duchess of Hamilton bought the castle, and it joined the other Hamilton family estates on the island. During the 18th century, it was no longer inhabited and gradually fell into disrepair. It is now owned and maintained by Historic Scotland.

Blackwaterfoot Lodge is a warm and welcoming late 19th Century Victorian house, in the centre of the village thus close to village ammenities and Blackwaterfoot's picturesque harbour and five minutes from Shiskine golf course. There's a friendly little bar. usually with real ale on tap, and a full-blown restaurant - though Covid-19 regulations could affect the restaurant service this year.