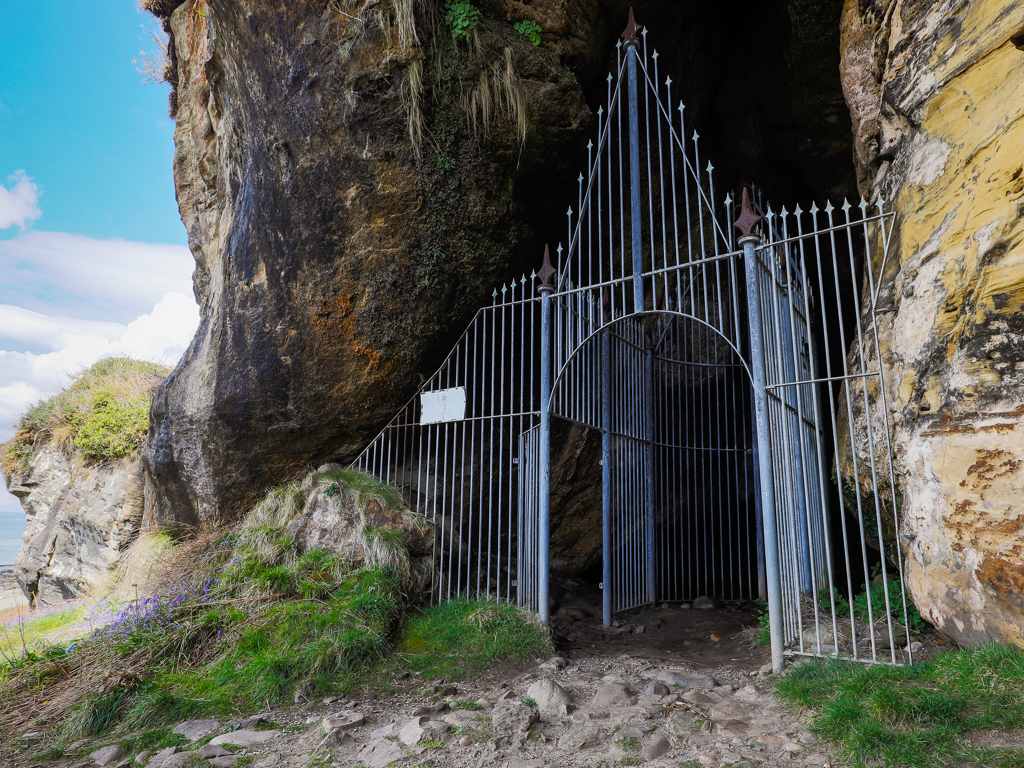 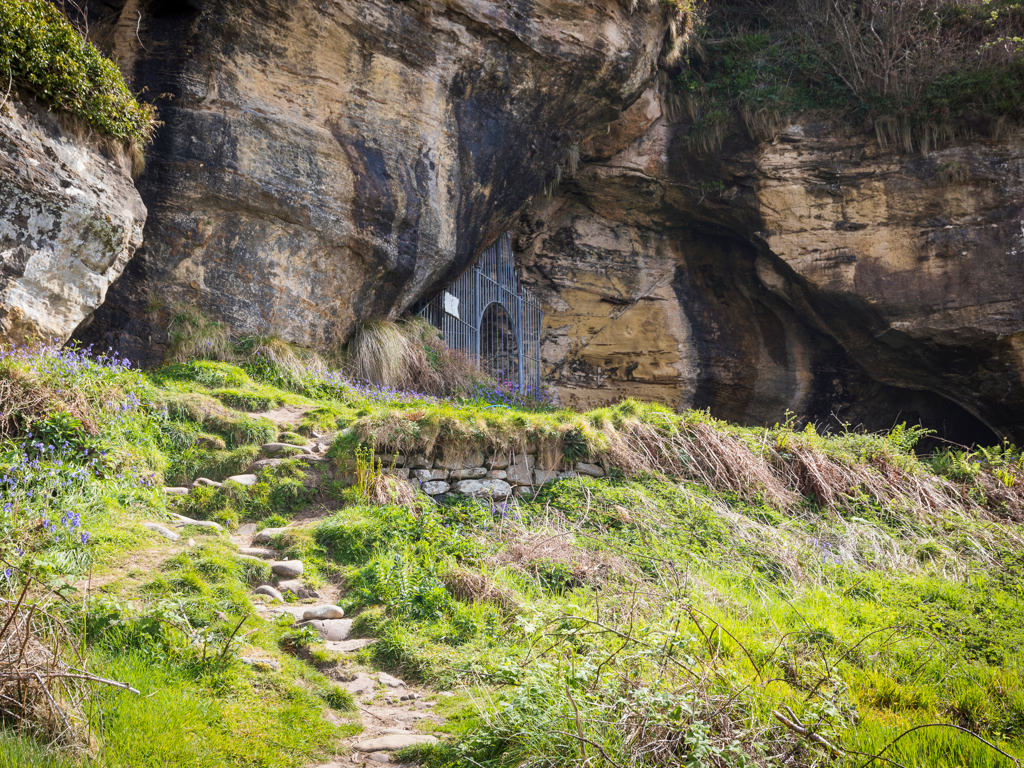 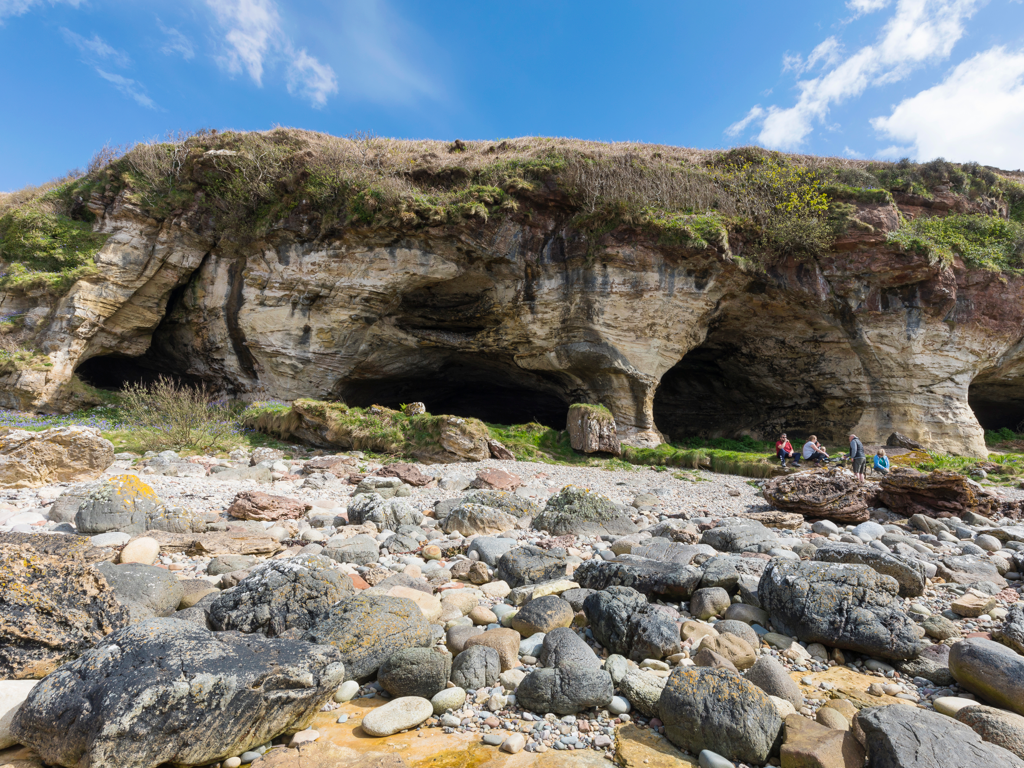 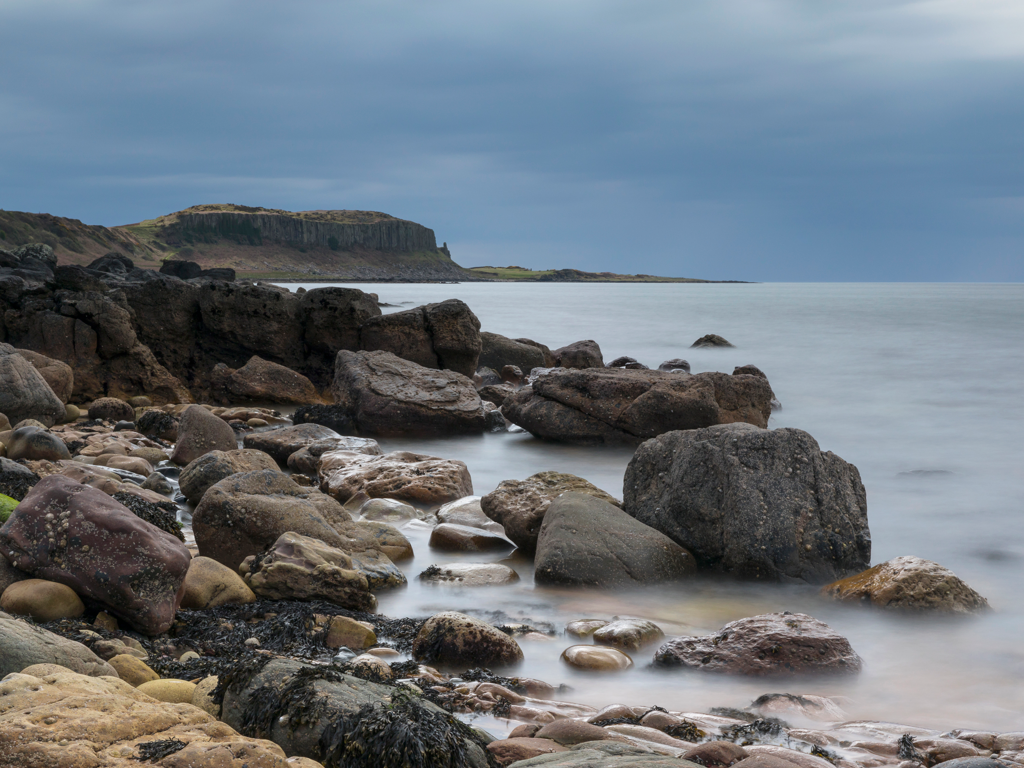 This historic cave is one of several locations where Robert the Bruce is fabled to have his famous encounter with a spider. In the tale, the 14th Century Scots king sought shelter after another disheartening defeat by the English. Upon seeing a spider attempt to spin his web repeatedly before eventually succeeding, the king felt inspired to fight on – winning independence for Scotland in 1328.

The cave is one of a series in the sandstone cliffs, accessible via the Arran Coastal Way. A boulder path along the shore begins at Blackwaterfoot. You can also walk the circular route beginning and ending at the forestry car park between Blackwaterfoot and Machrie. The walk is 5km in length and takes roughly 1.5 hours. The path undulates but has good accessibility.

Blackwaterfoot Lodge is a warm and welcoming late 19th Century Victorian house, in the centre of the village thus close to village ammenities and Blackwaterfoot's picturesque harbour and five minutes from Shiskine golf course. There's a friendly little bar. usually with real ale on tap, and a full-blown restaurant - though Covid-19 regulations could affect the restaurant service this year.