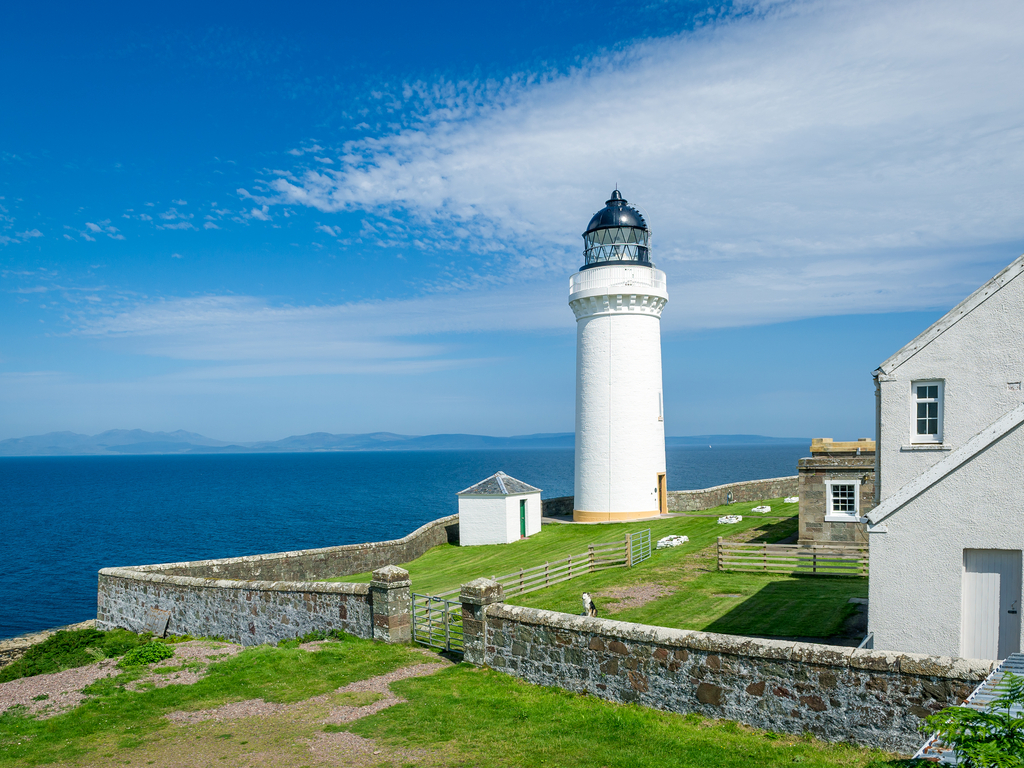 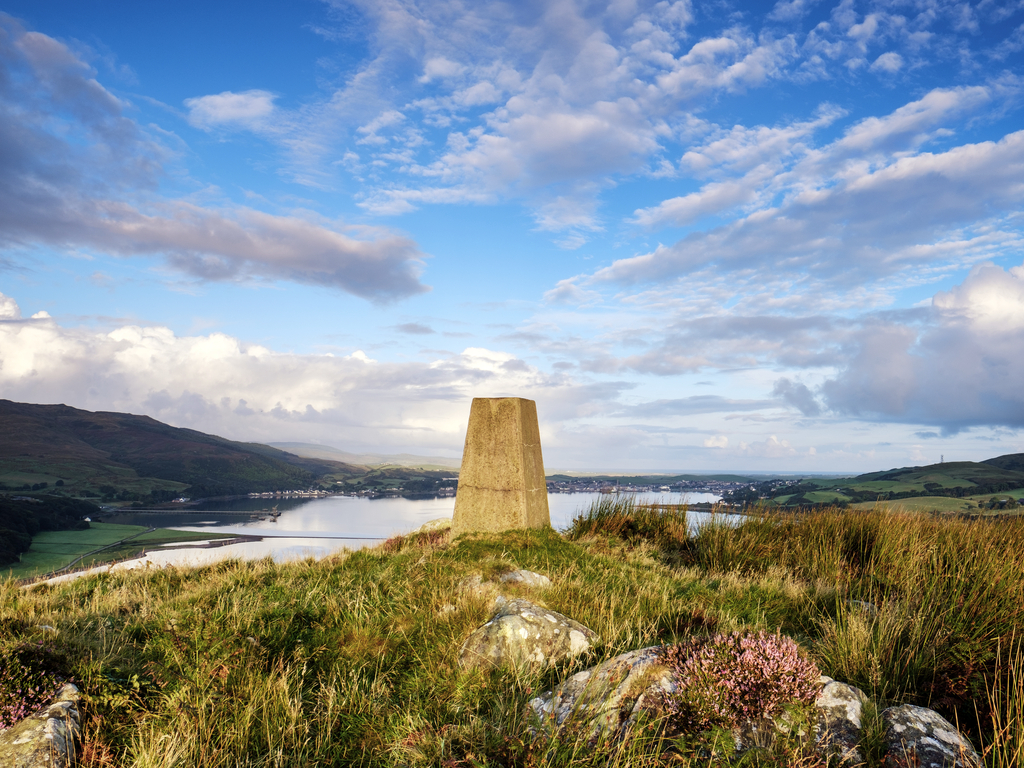 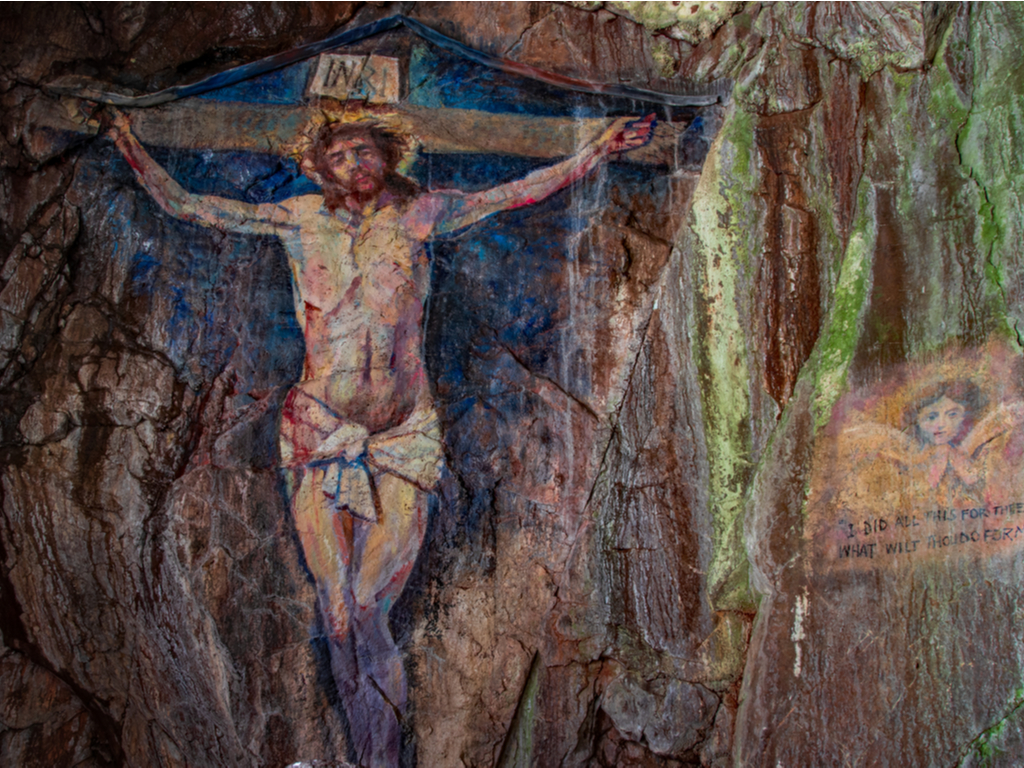 Island Davaar (or Davaar Island) is one of the 17 tidal islands accessible from the Scottish mainland. It provides fantastic views of Capbelttown as well as Arran and the Ailsa Craig on a clear day.

The island is best known for its seven sea caves. The seventh cave contains a cave painting depicting a life-size crucifixion scene, painted by Archibald MacKinnon, a local artist, in 1887 from a vision he received in a dream. Upon first discovering the artwork, the townspeople believed it a miracle at the hand of God; it's said MacKinnon was exiled from island Davaar when the work was revealed as his.

Some interesting buildings stand on the island, including the Davaar lighthouse, built in 1845 by engineers David ad Thomas Stevenson. Near to the lighthouse is the Lookout, a square building constructed during World War Two for housing the naval crews tasked with stretching anti-submarine nets across the water to protect Campbeltown.