House Of The Binns 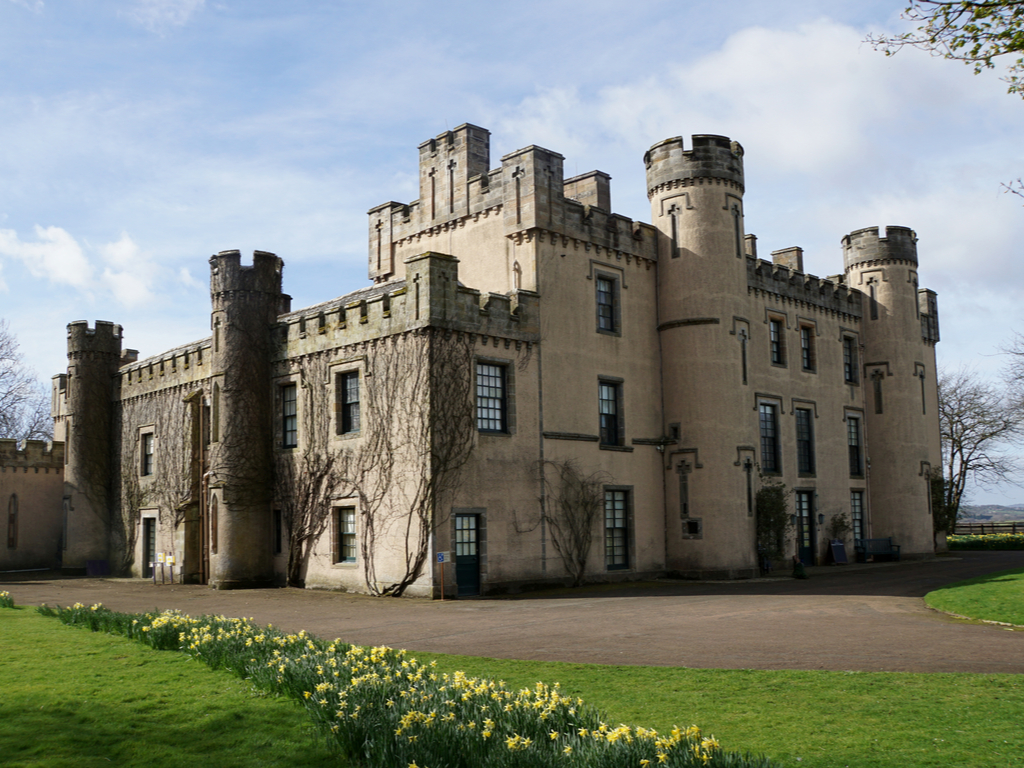 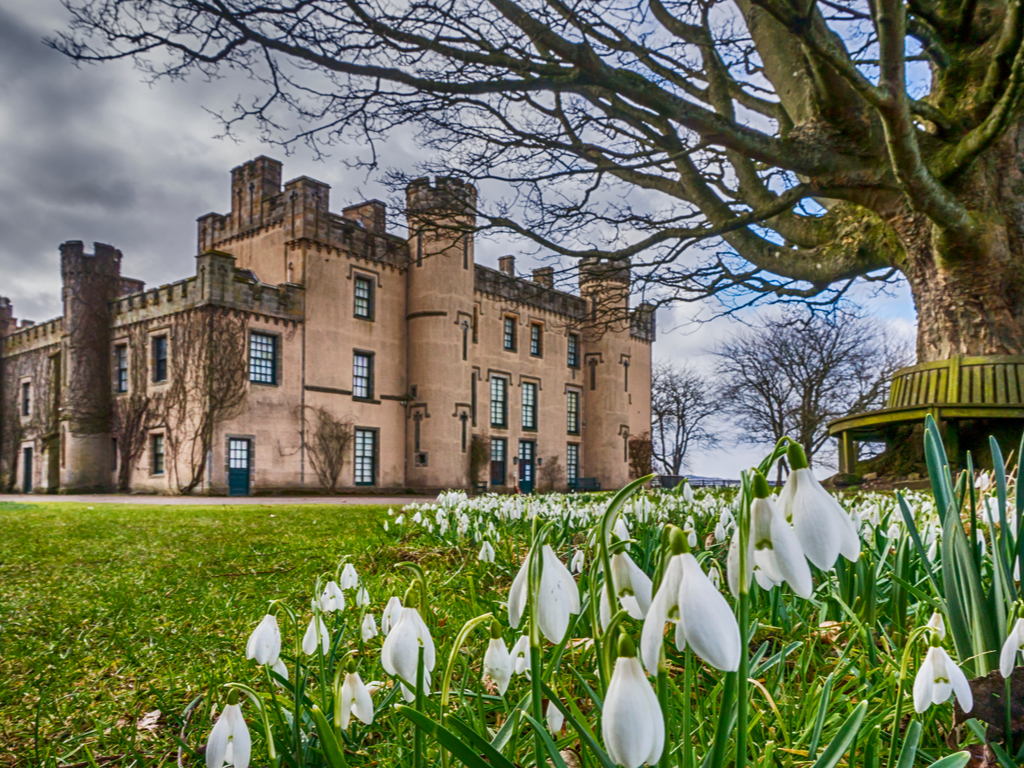 Binns House dated back to the beginning of the 17th century and was the home of Tam Dalyell until his passing in January 2017. The manor is distributed on two hills, and its name is derived from this hill and is named "the house of the hills." It is located in 200 acres (80 hectares) of the park, and the houses offer panoramic views of central Scotland: to the north, through the River Forth to the highlands, and south on the Pentland Hills. The house contains a series of porcelain, furniture, and portraits that trace the family's life and interests through the centuries.