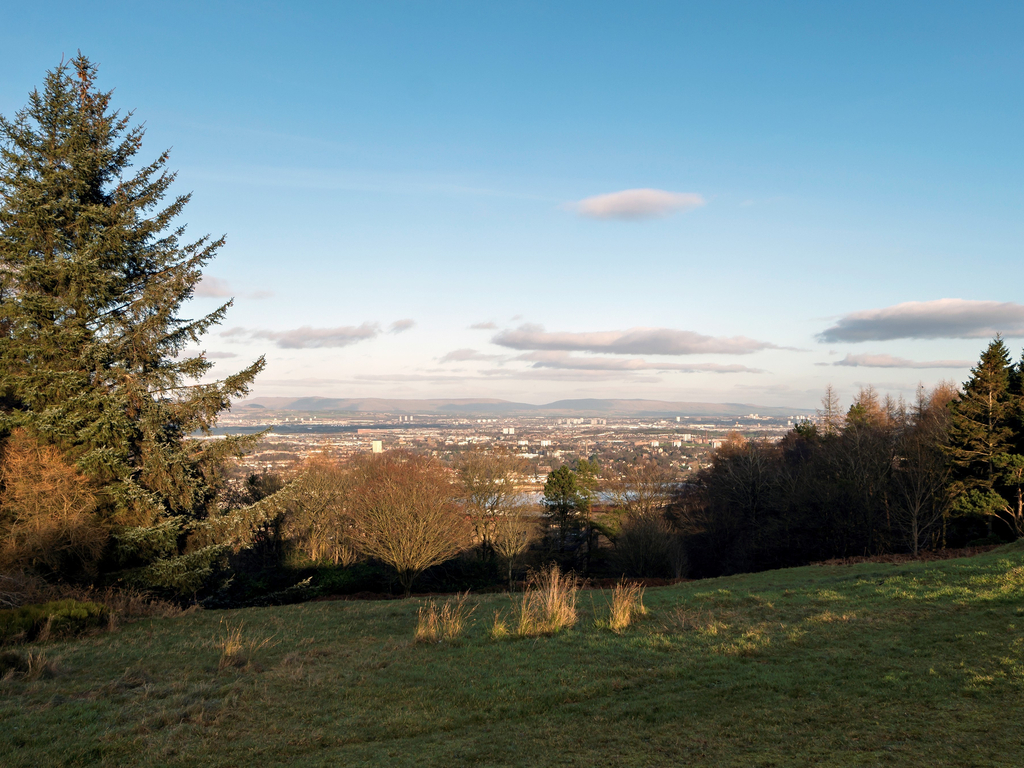 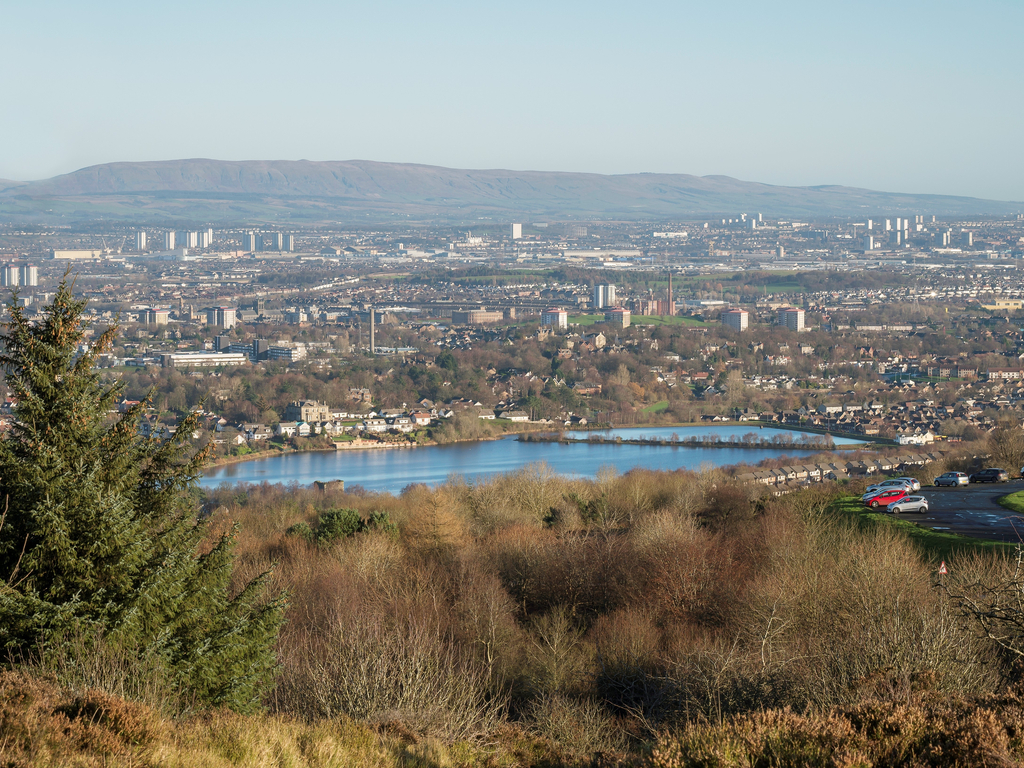 The wildlife in this park is typical woodland and moorland.
Birds that are often seen include skylarks, grasslands, tea est, and sparrows. The tit family forages on the treetops with the golden crown and the chaffinch. Glen Park sometimes sees tree climbers, and mature trees will change color with the change of seasons. The colorful wildflowers include orchids, wild pansies, and tormentil scattered on the grassland with wasteland and red campion and Robert vanilla in the woodland. As dusk approached, the shy e-deer moved away from the shadows and stared, and the tawny owl was looking for small mammals such as voles and wood mice.