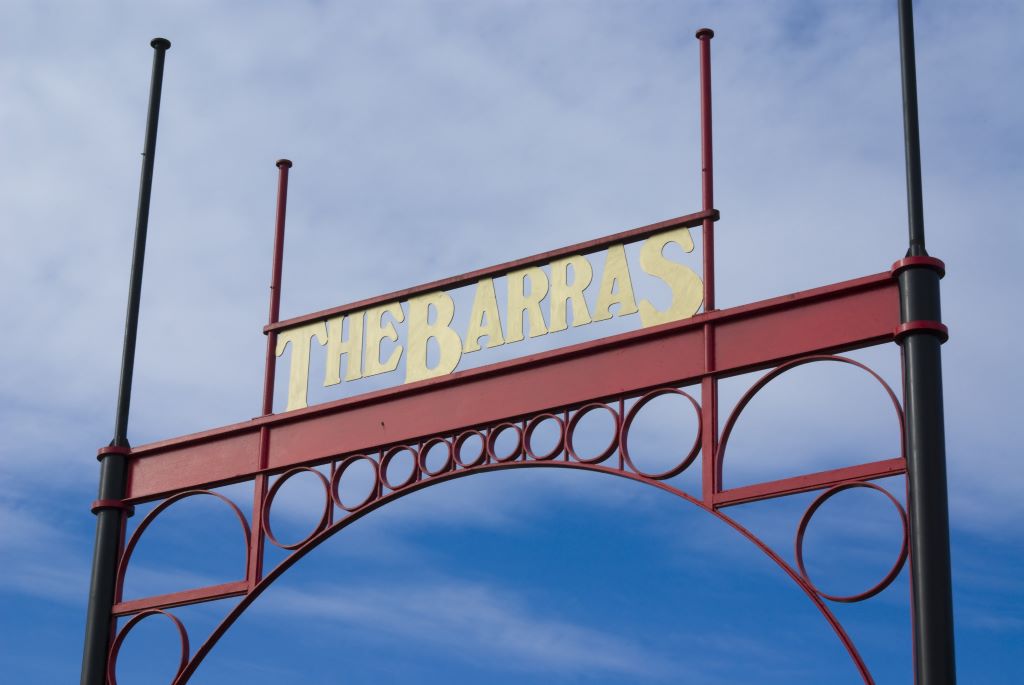 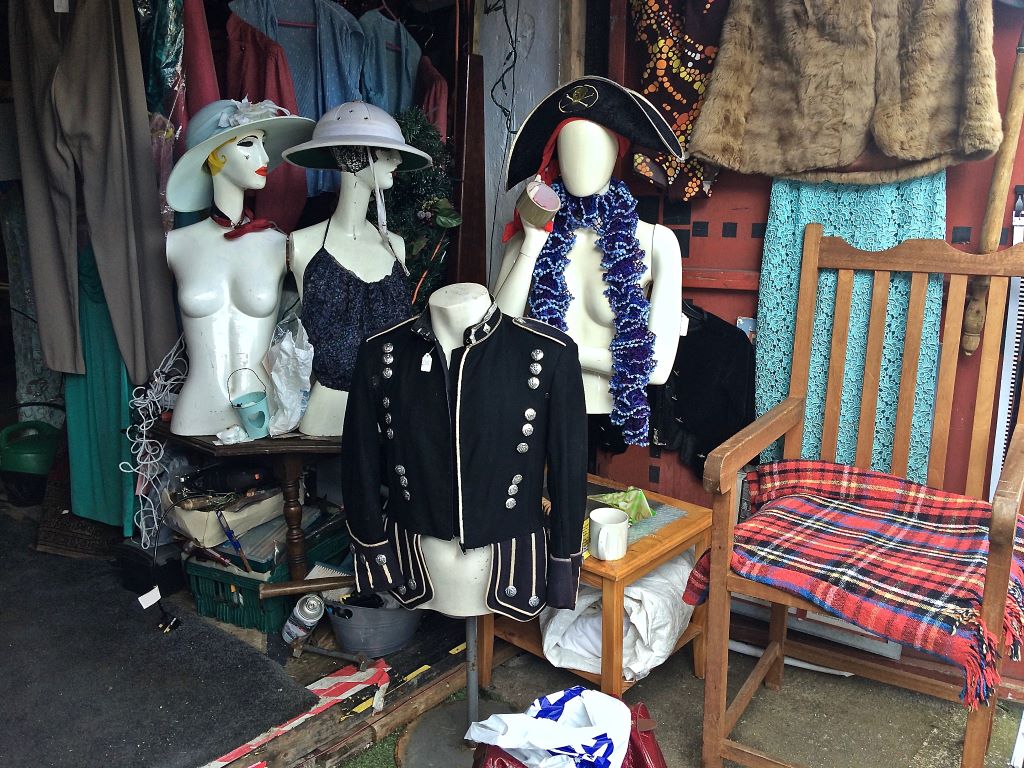 One of Glasgow's most famous institutions, The Barras was founded by James and Margaret McIver in the interwar years. Several of the smaller 1921-era market halls still bear the McIver name, although the main Barrowland Ballroom building was rebuilt after a fire in 1958, reopening in 1960. The ballroom has become a world-famous musical venue. There was a 'barra's queen.'
The original building opened in 1934 in a mercantile area east of Glasgow's city centre. The Barrowland building includes large street-level halls used for the weekend markets, with a sizeable weatherprdesignedoof dance hall above. The front of the building is designed  with a distinctive animated neon sign.
In 2016, with market stalls quieter than in previous decades, the city council looked at proposals to redevelop the area.