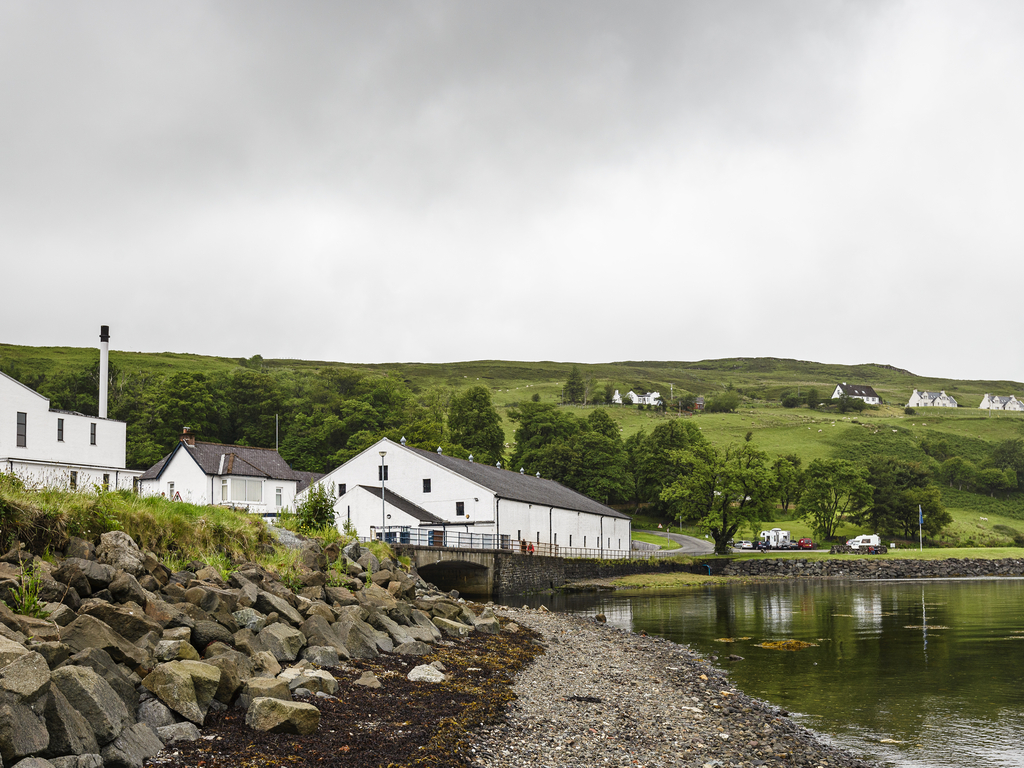 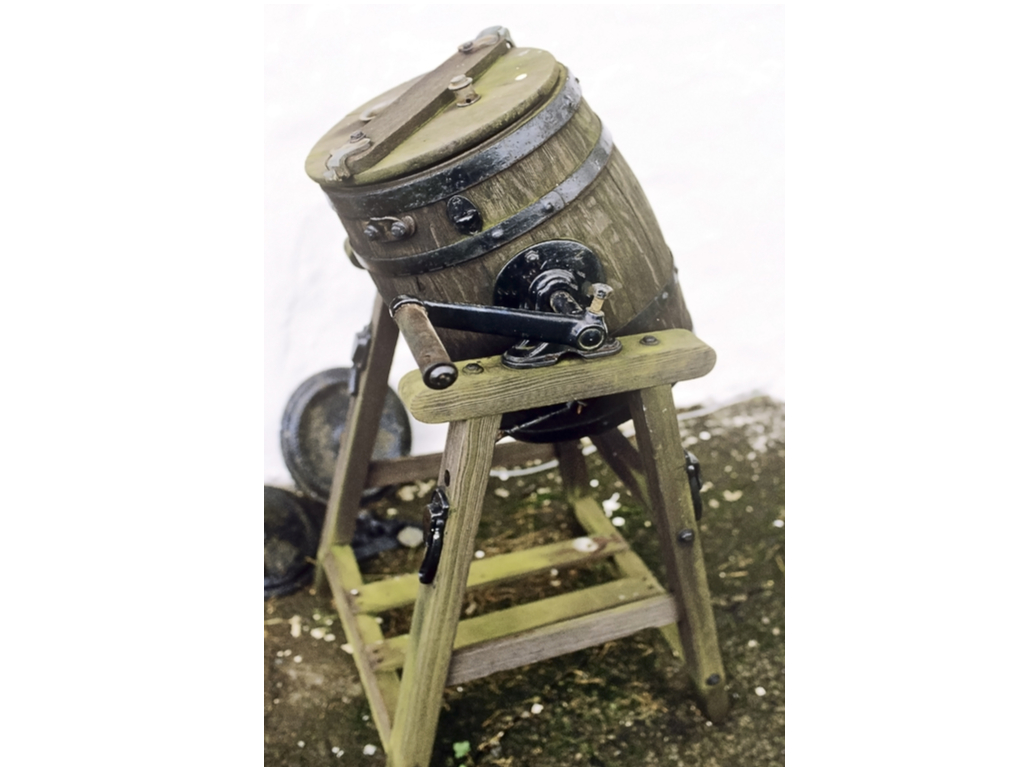 Talisker Distillery is a Scottish single malt whisky distillery based in Carbost, Scotland, on the Minginish Peninsula on the Isle of Skye. Diageo operates the distillery, and Talisker's 10-year-old whisky has been named as part of their Classic Malts series.

In 1830, Hugh MacAskill leased the site to the MacLeods, after raising £3,000 and building the distillery. He decided to name it after his estate, Talisker, rather than the village where it was located. The brand is referred to as a premium single malt whisky.

Popular properties in Isle of Skye

Lighthouse Cottage is a traditional croft house located on the road from Portree to Uig on Skye (A87), where the ferries leave for the Western Isles.