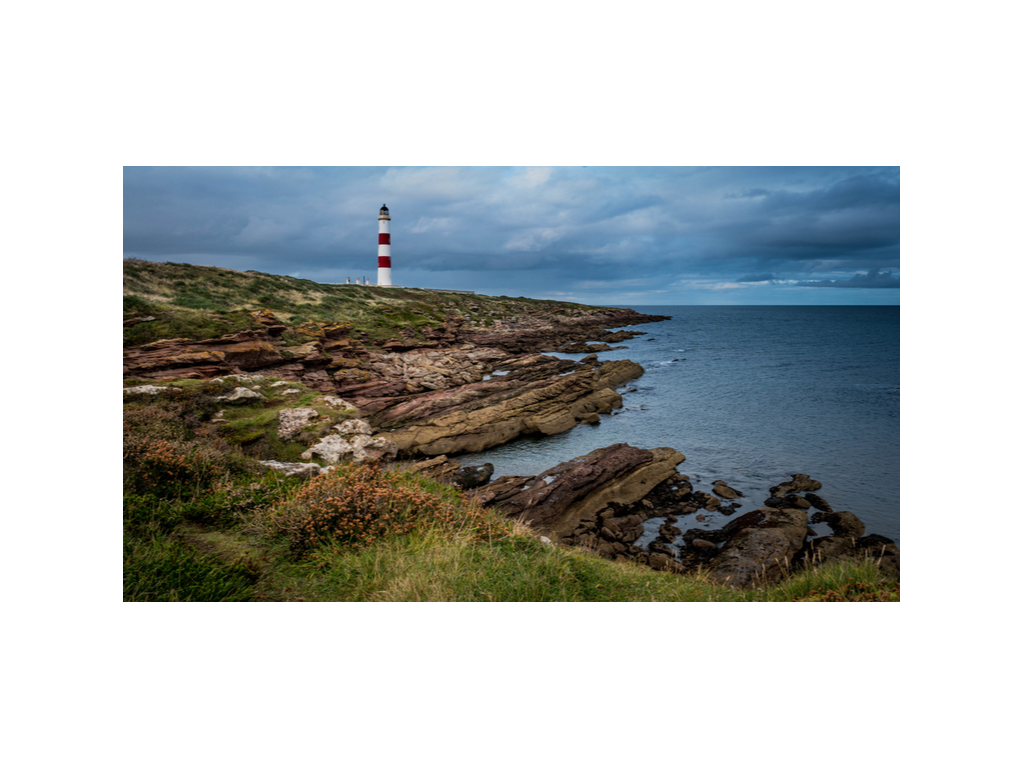 The origin of the town's name is uncertain. The name comes from the Scandinavian "Thing" used for a gathering place or comes from an older root meaning river. The Gaelic name "Baile Dubhthaich" means the town of Duthac, a local personality who became the patron saint of the city of Tain.
Tain is Scotland's oldest royal town, located between Cromartie and Dornoch Firth. Compared to the rugged West Coast, the landscape here is much gentler, with the lower, more undulating slopes of fertile farmland and the sea, dotted with attractive seaside villages such as Portmahomack and Shandwick.
There are forest walks in the mountains, and there are some excellent views along the two fjords, but the main attraction is the coastline, which has long sandy beaches.