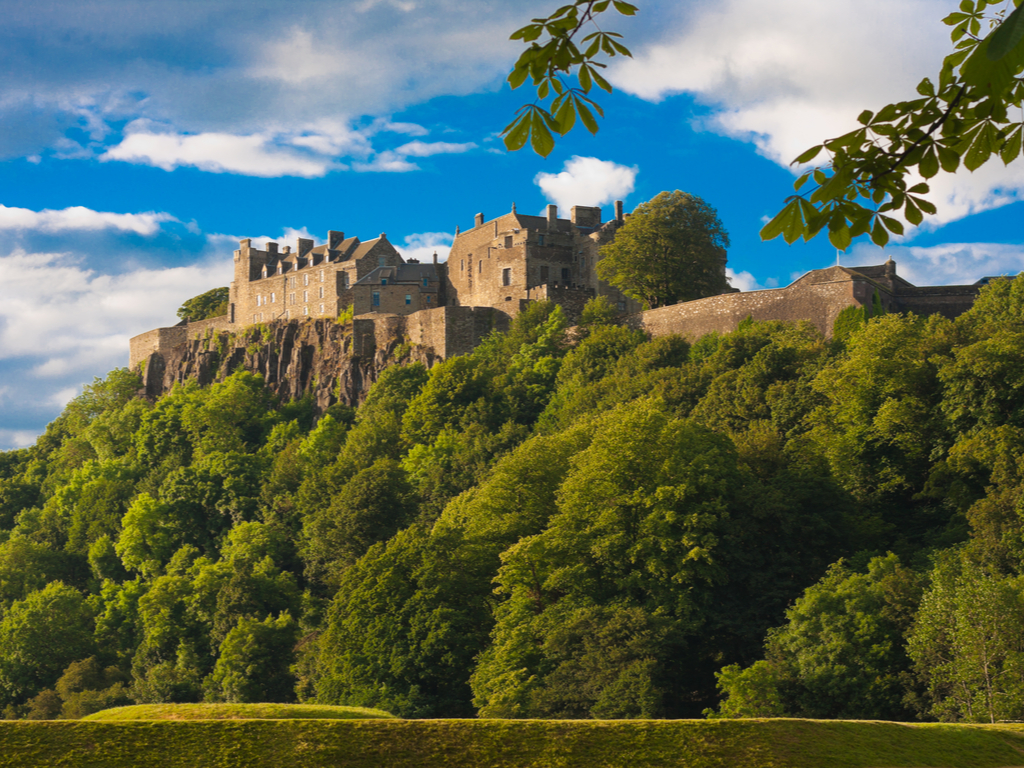 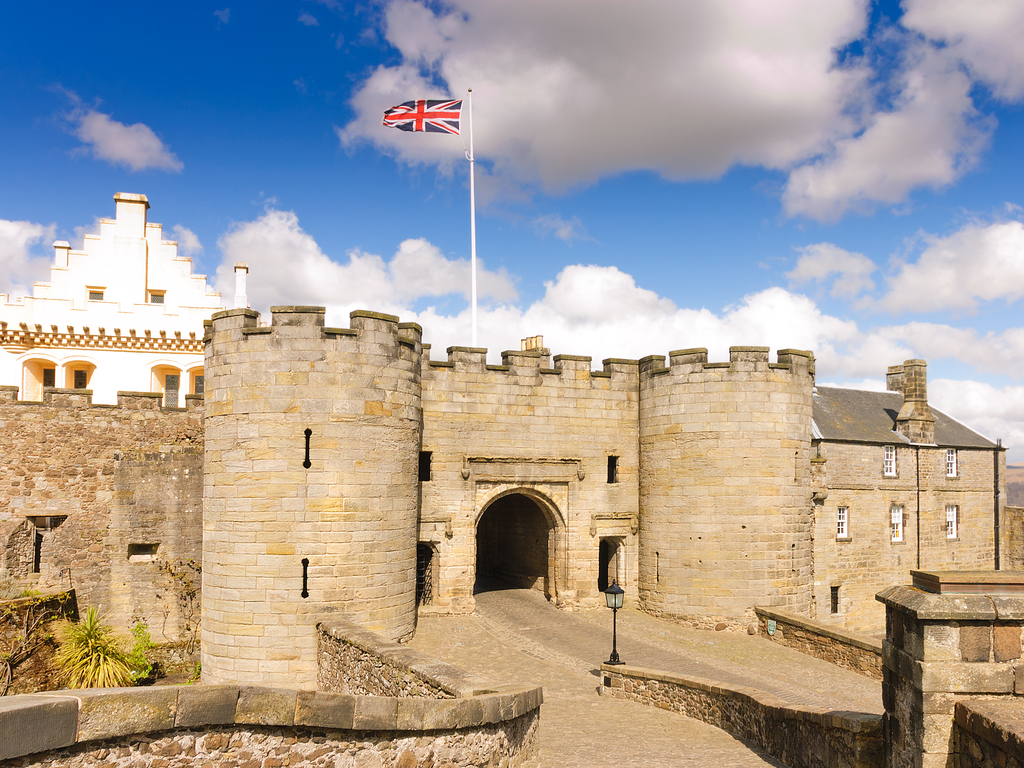 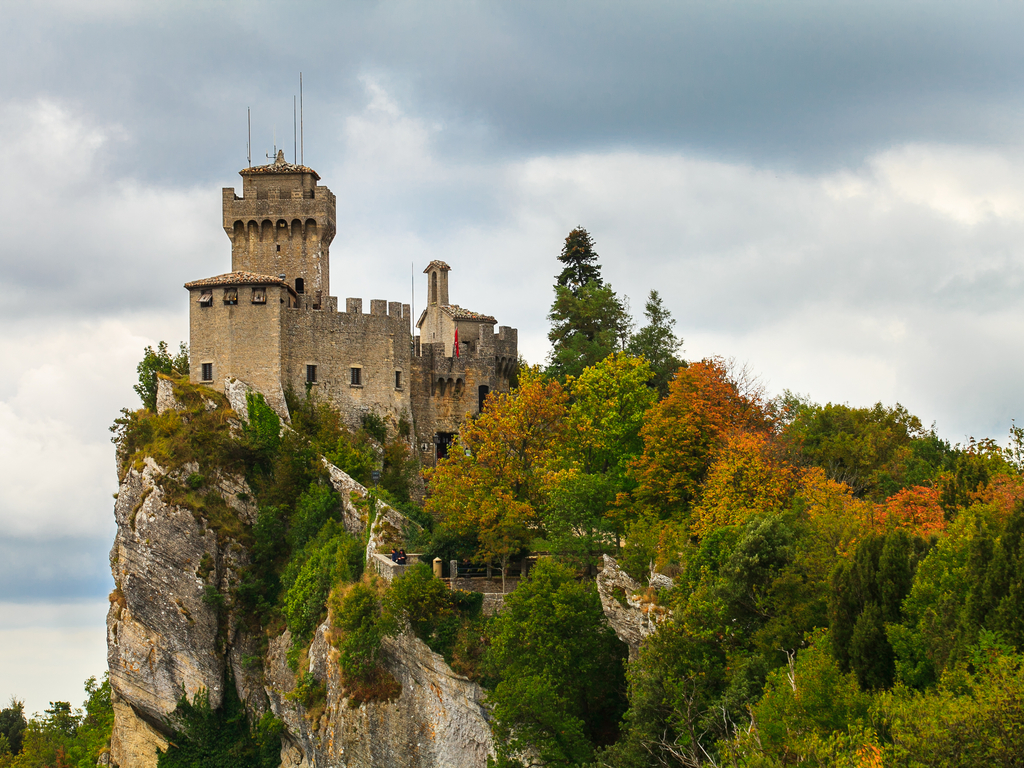 Stirling Castle is one of Scotland's most magnificent castles due to its superb location and impressive architecture. The scenery will hold your breath.

Stirling Castle was the key to the Scottish Kingdom, dominating a vast volcanic rock above the Forth River at the intersection between the lowlands and the highlands. Its origin is ancient. Over the centuries, it has developed into a magnificent royal residence and a powerful stronghold. During the War of Independence, the castle has changed hands eight times in 50 years.
It's no accident that famous battles like Stirling Bridge and Bannockburn took place within sight of its walls. In peacetime, the Scottish royal family members come to Stirling to enjoy comfort, superb hunting, and court activities; the castle was usually the center of government.

Royal architectural projects such as the Great Hall, Chapel, Royal, and James V Palace mark it as one of Scotland's most important places.
Notorious things happened here, just like James II murdered Earl of Douglas. It is also the childhood home of some of the most popular figures in Scottish and British records, such as Mary Queen of Scots and James VI and I. Later it shifted to an important military base and eventually became the home of Argyll and Sutherland Highlanders.
Today, Stirling Castle has become one of Scotland's must-see attractions and enjoys an international reputation.