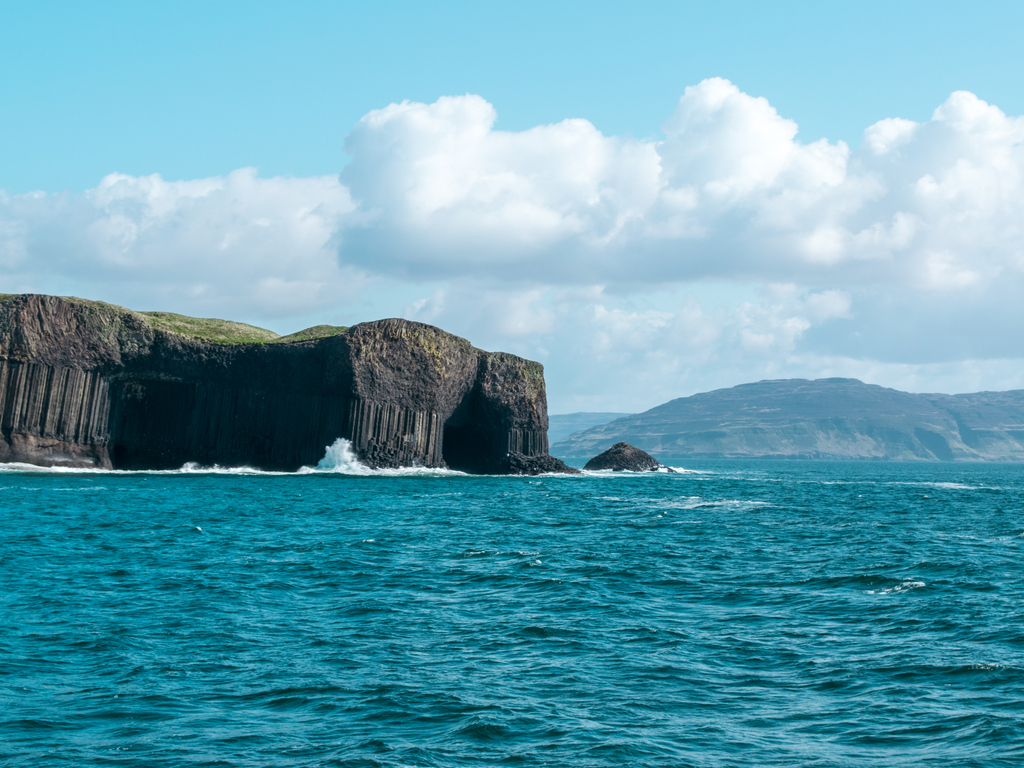 It was not until 1772 that the botanist Joseph Banks highlighted the island's wild nature, and Staffa was little known. It quickly became a must-see location. Famous touristscame there including Queen Victoria, Lord Denison, Jules Verne, Robert Louis Stevenson, and John Keats. All fell under a spell on the island.