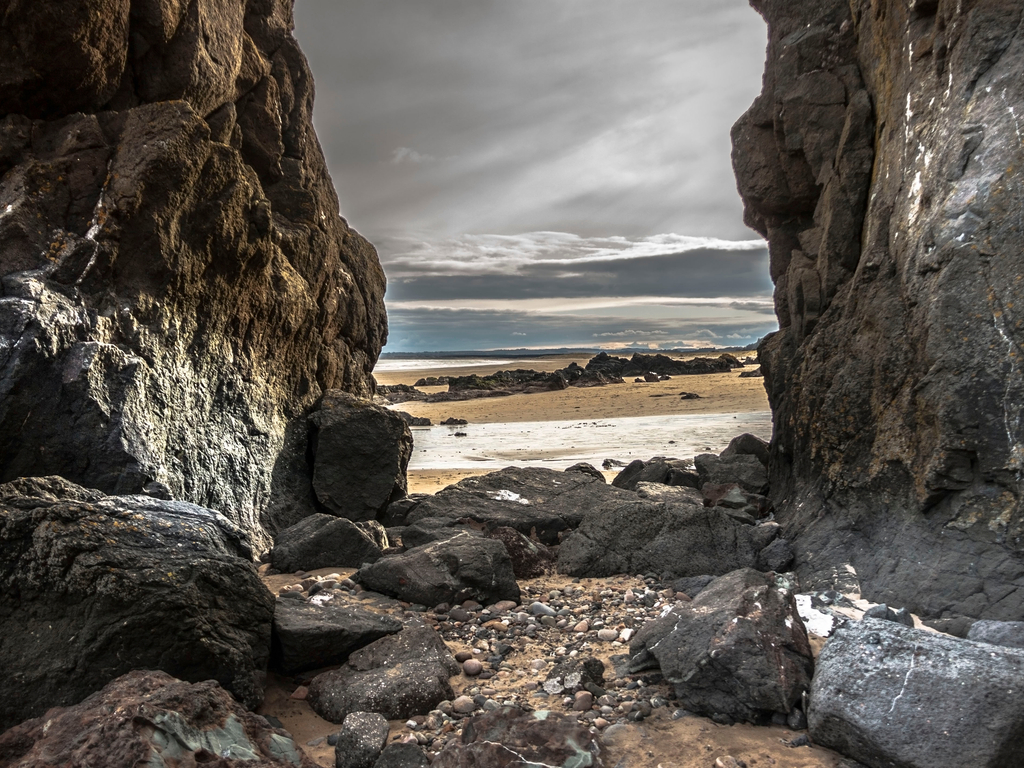 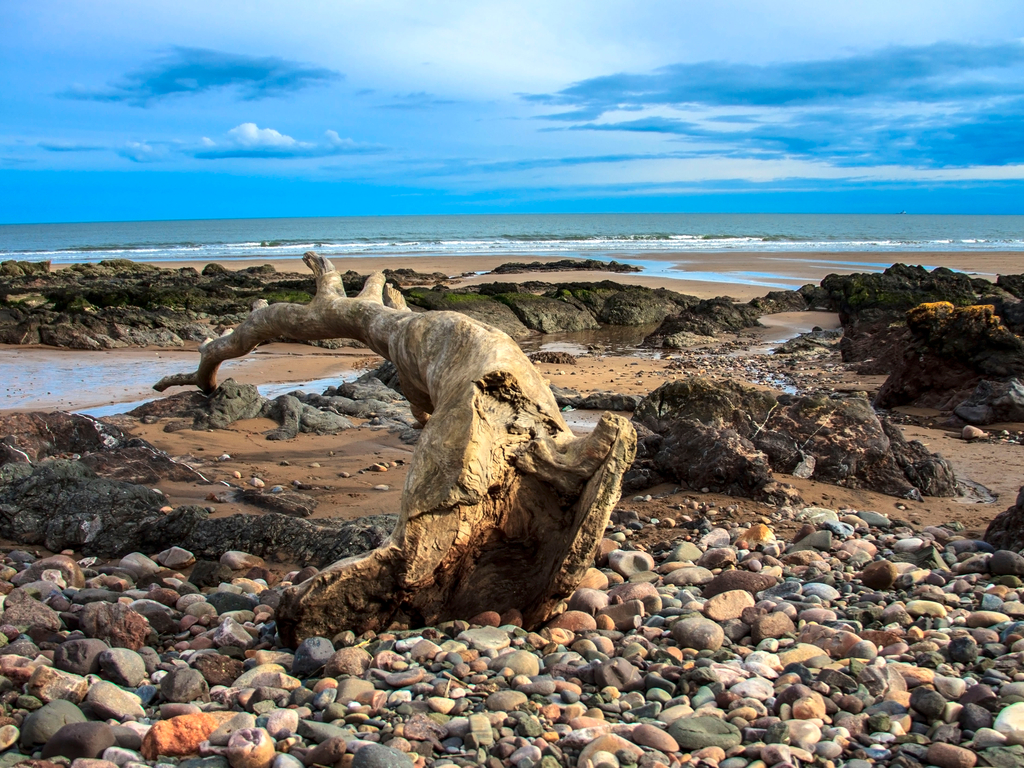 The reserve consists of a long and narrow strip of land that is 3.5 kilometers long and less than 500 m at its widest point: a total area of ​​92 hectares (230 acres), most of which are only a few meters above sea level and are surrounded by cliffs to the west.
It composes the northern third of Montrose Bay, with the Esk River in the north becoming its southern boundary.
The reserve was declared in 1962 and managed by NatureScot. The cliffs and dunes provide essential habitats for flowering plants and insects across the country, many of which are located in northern England. The reserve is one of the most significant botanical gardens on the northeast coast of Scotland and supports more than 300 plants.
The visitor center operated by NatureScot is located in an old lifeboat station, providing educational facilities for school students groups, bird watchers, and botanist groups. The center opened in 1989 and underwent a significant upgrade in 2004. As of 2008, about 15,000 people visit the center every year. NatureScot marked a 1.5-kilometer trail called the Tyrie Trail, and there are several other trails throughout the reserve.