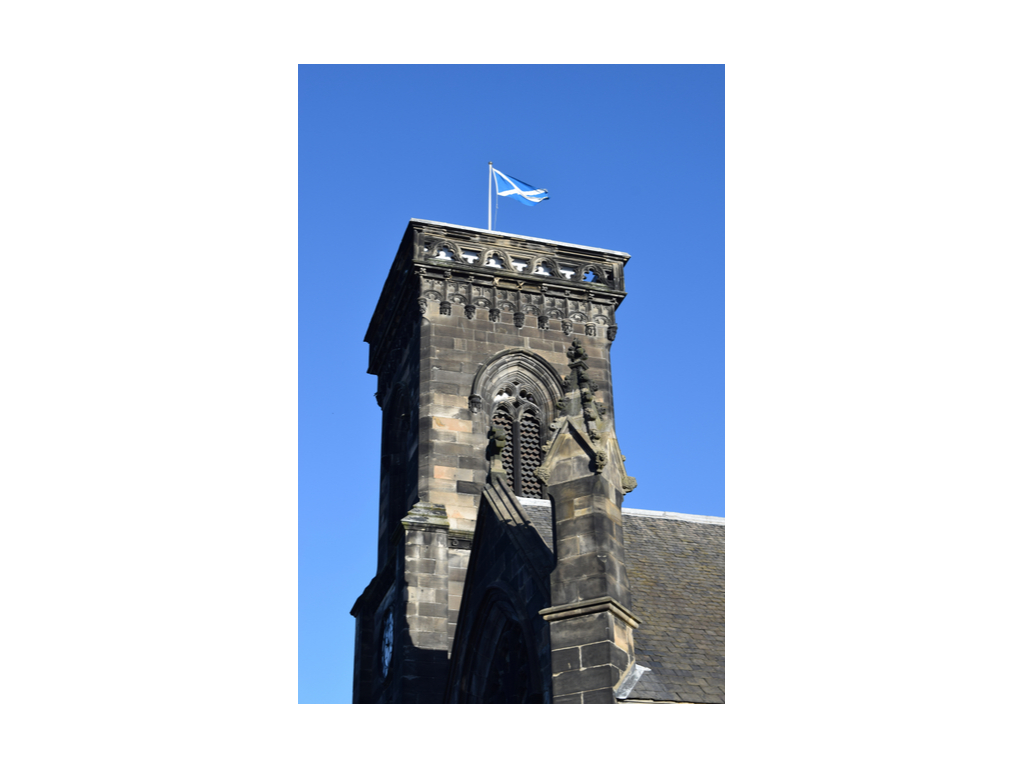 The church has been restored, used as a magazine and rebuilt, but it still looks similar to the appearance on the 1608 seal. The church has a long history, although most of the visible buildings are relatively new. The church started in 1483 and was built in 1487 in St. Mary's Church. (Since the twelfth century, South Reith has been part of the Restalrig parish and has no church of its own.) James III of Scotland, as part of the consecration of the king, sent 18 shillings to the church.