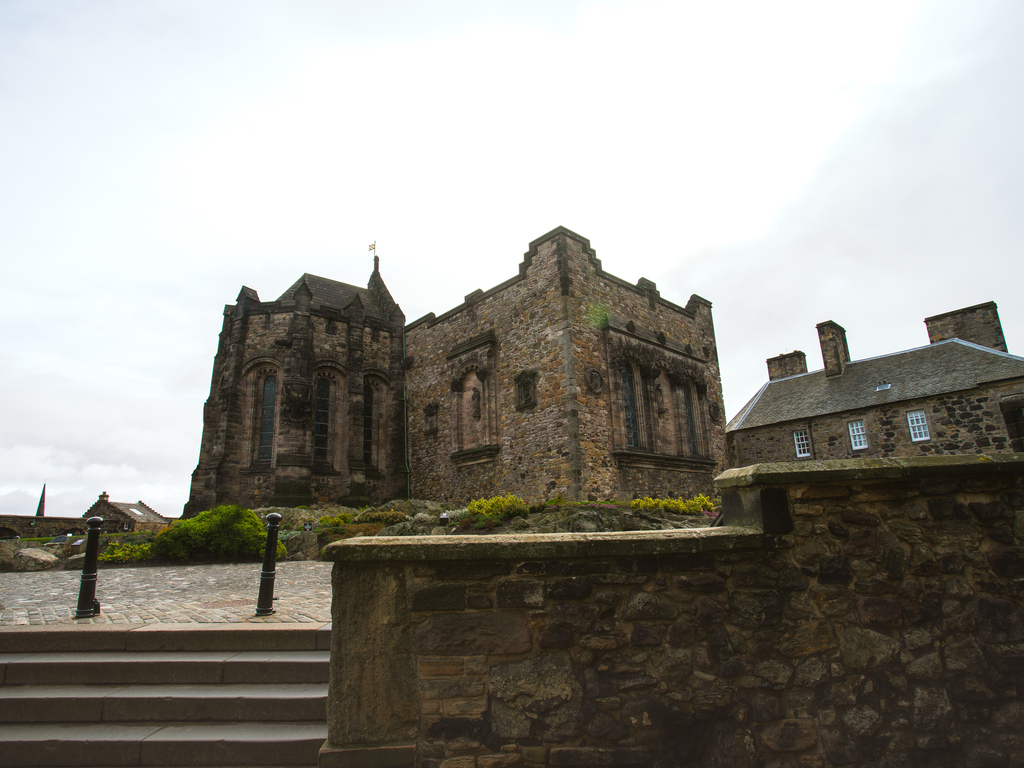 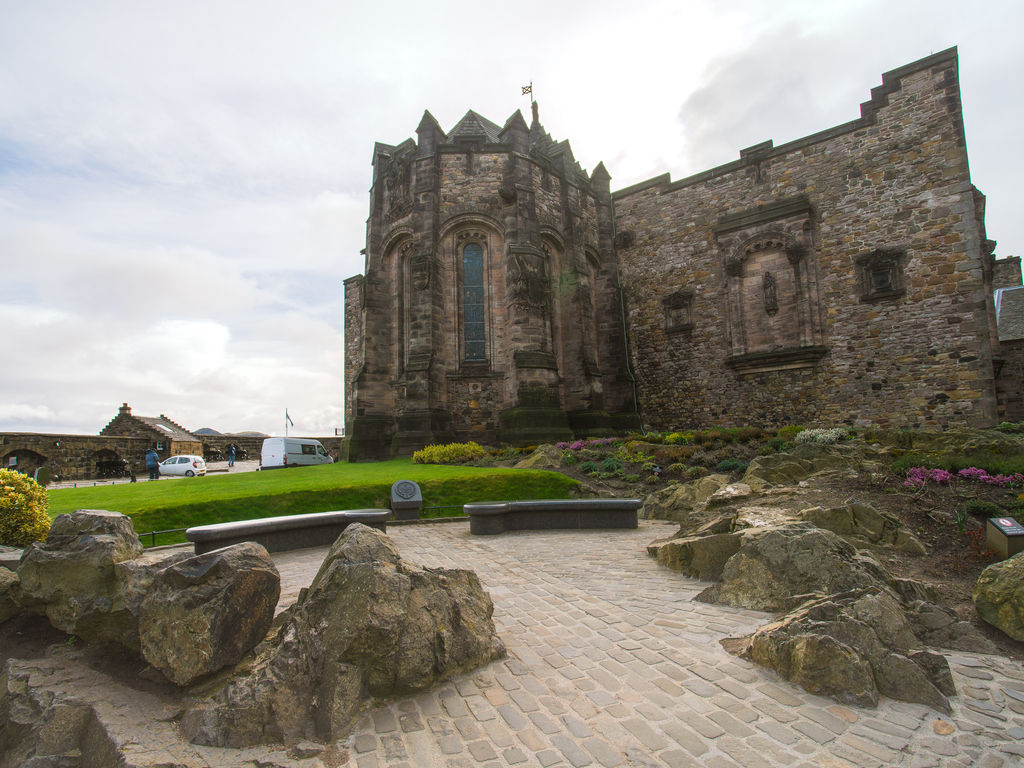 The Scottish National War Memorial is a First World War memorial located in Edinburgh Castle, the capital of Scotland. The monument honors soldiers who served in Scottish regiments in both World Wars and other conflicts of the 20th and 21st centuries.
Opened on 14 July 1927, the memorial was built in the central courtyard of Edinburgh Castle opposite the Great Hall, a 15th-century banqueting hall.