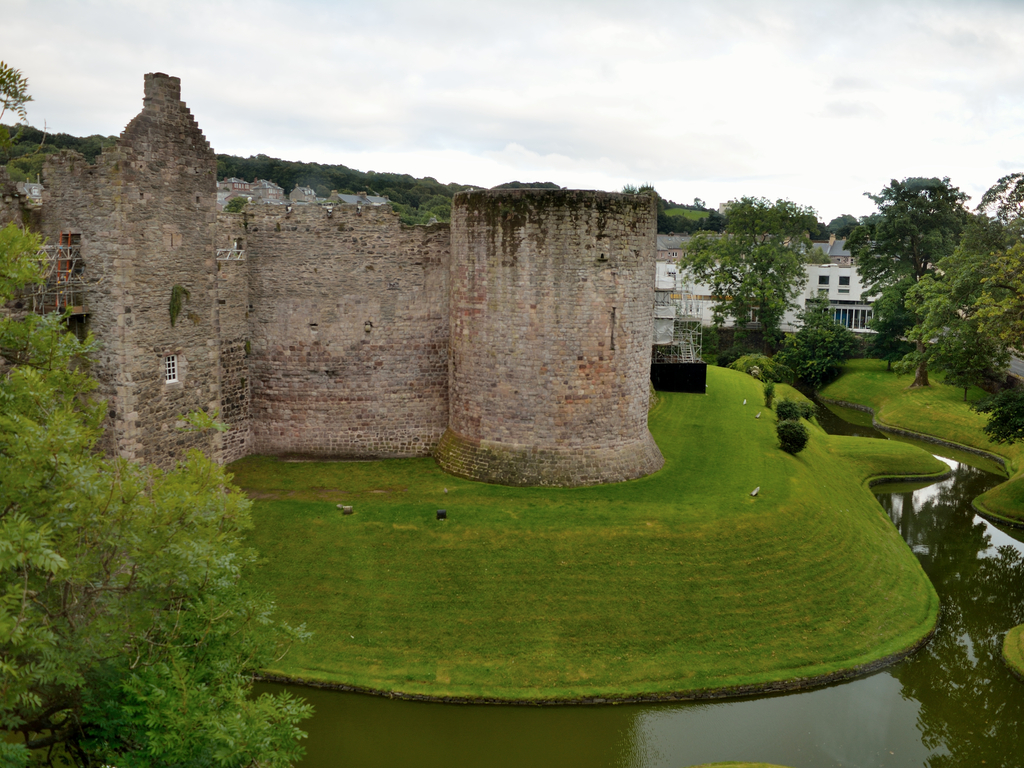 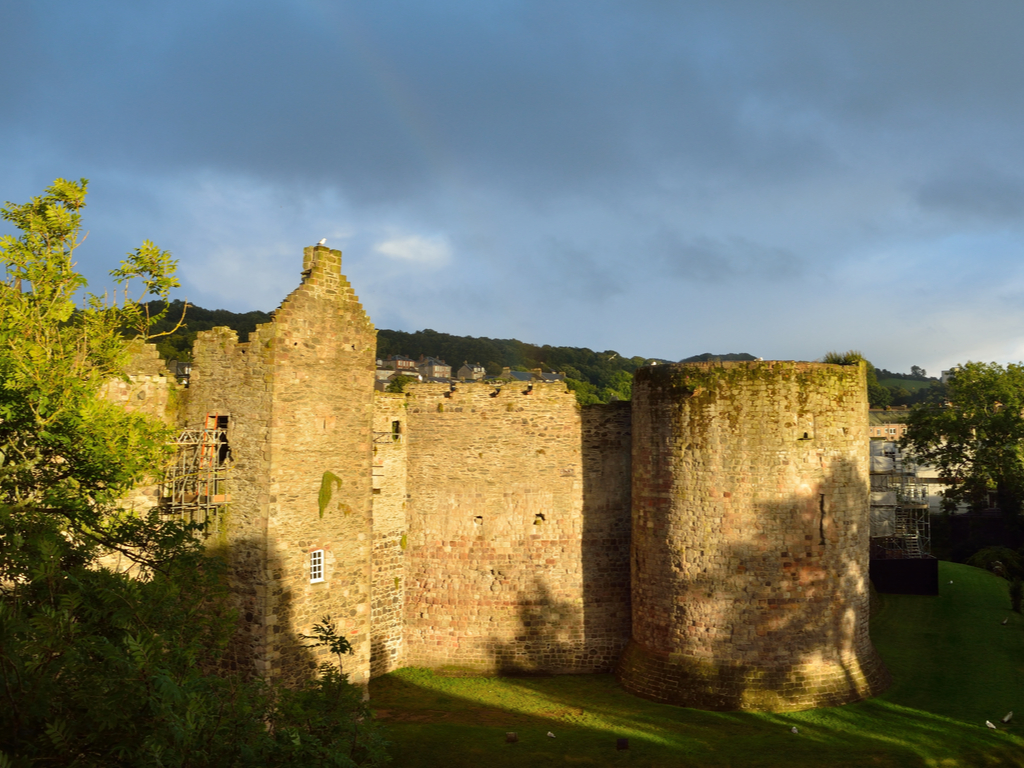 Rothesay Castle is a ruined castle located in Rothesay, the main town on the island of Bute, in the Scottish administrative division of Argyll and Bute. This castle has been called "one of the most remarkable in Scotland" for its long history dating back to the 13th century and its unusual circular plan. It consists of a massive wall, reinforced by four round towers, with an advanced 16th-century defensive structure, surrounded by a wide moat.

The Stewart family built it, and it survived the Scandinavian attacks to become a royal residence. Although it fell into disuse after the 17th century, it was repaired by the Marquess of Bute before being transferred to the care of the state and maintained by Historic Scotland in 1961.