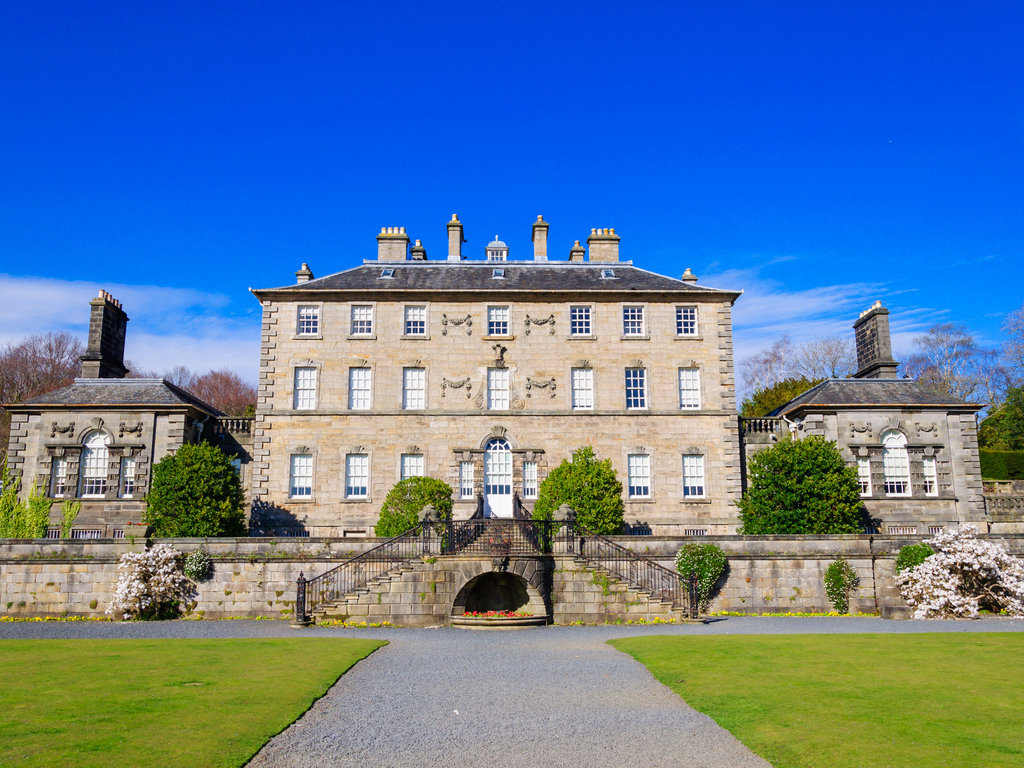 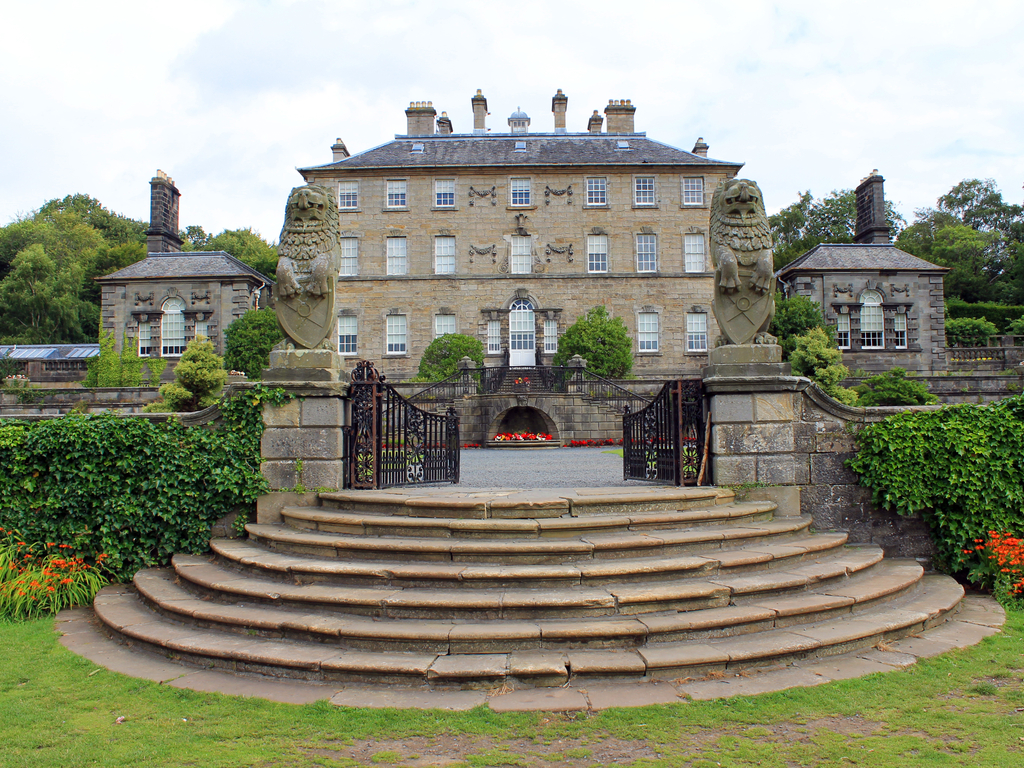 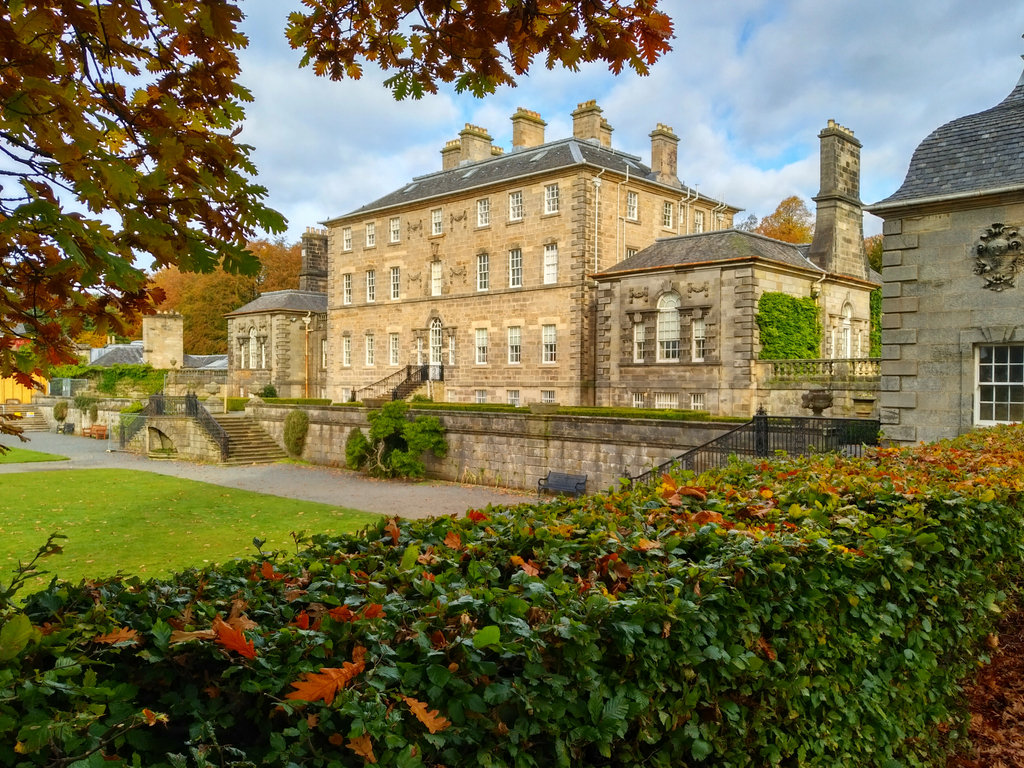 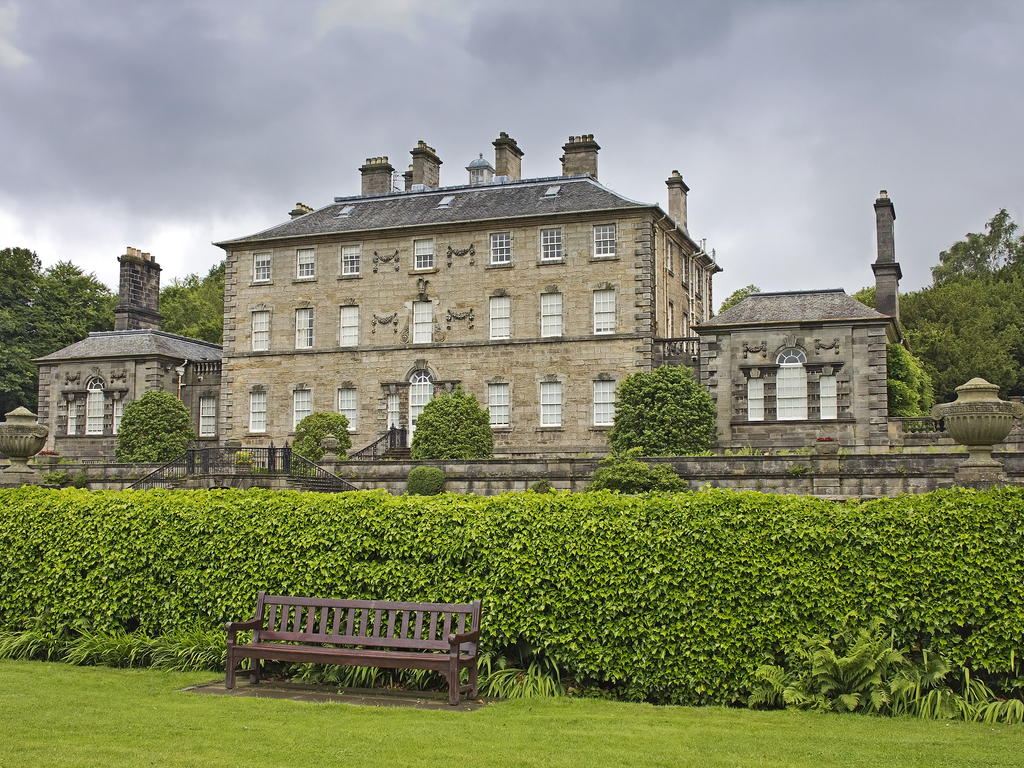 Pollok House is the family home of the Stirling Maxwell family, located in Pollok Country Park, Glasgow, Scotland.
Pollok House is where it all began, in 1931. The considerations for the founding of the National Trust for Scotland took place inside Pollok's cedar-paneled smokehouse. Today, the house is undoubtedly one of the largest in our care.

This elegant stately home is situated in the picturesque Pollok Country Park on the outskirts of Glasgow. The Maxwell family lived on the site for six centuries. Still, the central part of the present house was constructed in the mid-18th century - an illustration of Georgian grandeur that would be at hometown in a Jane Austen fiction.
The house was expanded in the early 20th century, but the 18th-century features have been preserved.

Pollok House houses an important private collection of Spanish paintings, including El Greco, Francisco Goya, and Bartolomé Esteban Murillo. There are also portraits by Rubens and William Blake and glass, silver, porcelain, and antique furniture. The house also has two shops and a restaurant.
Front of Pollok House, Glasgow.
The house also has an extensive garden, which houses a collection of over 1,000 species of rhododendrons.