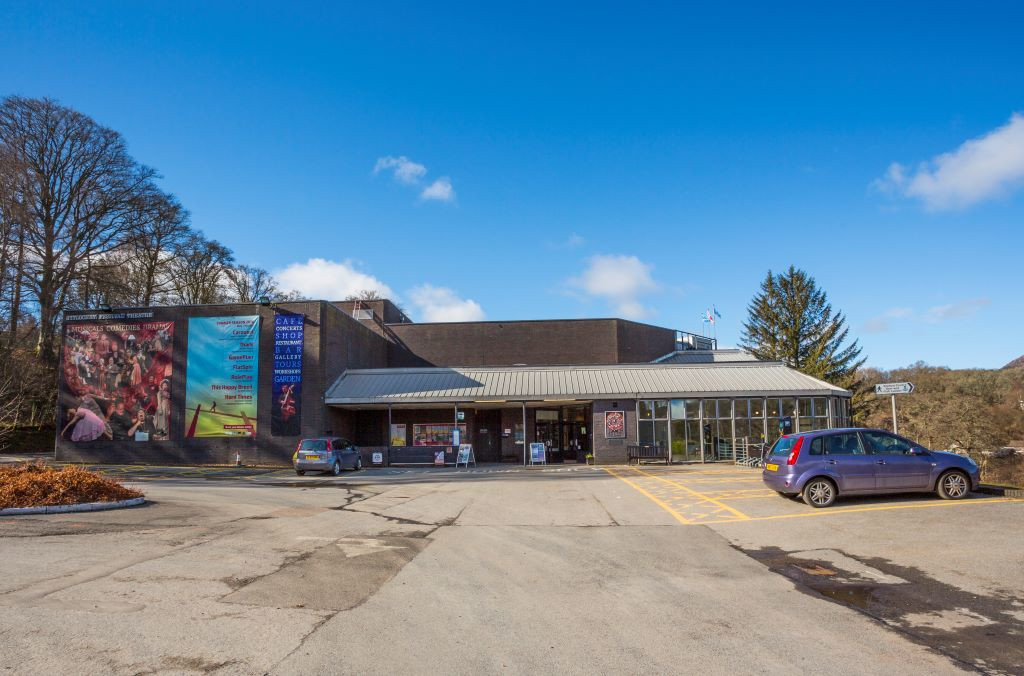 Pitlochry Festival Theatre is a large performing arts theatre located in the town and suburb of Pitlochry in Perth and Kinross, Scotland. In the late 1940s, John Stewart (John Stewart) put forward the idea of ​​performing space in the area, he was the main promoter of Glasgow amateur theater. The theater officially opened on May 19, 1951.