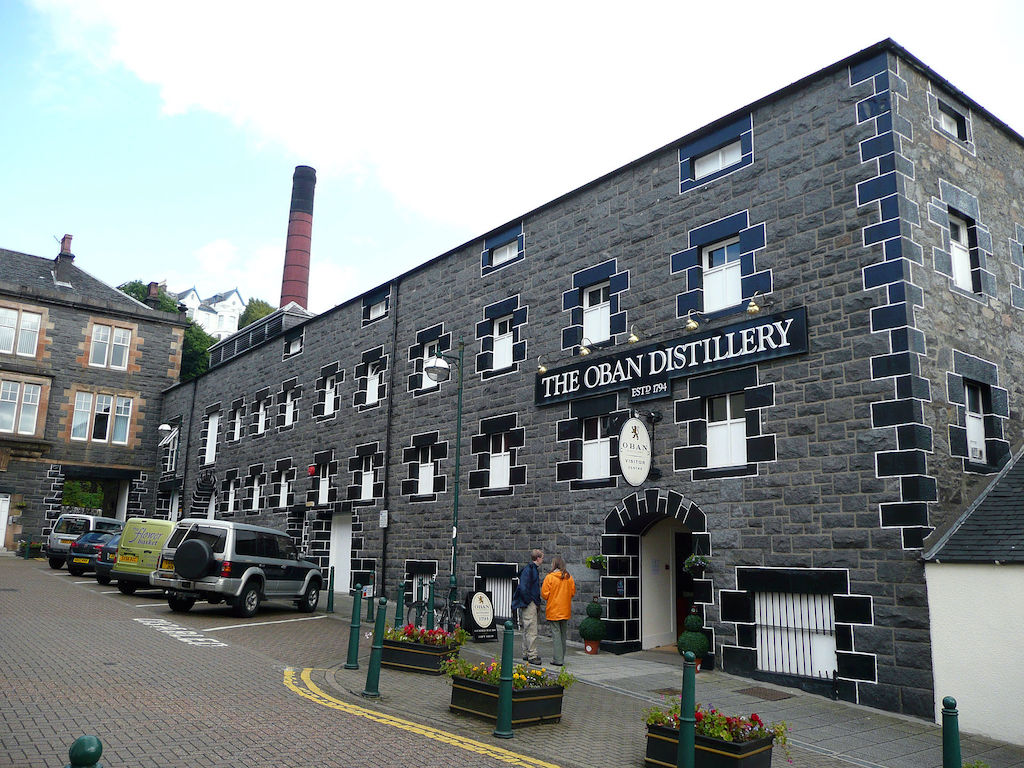 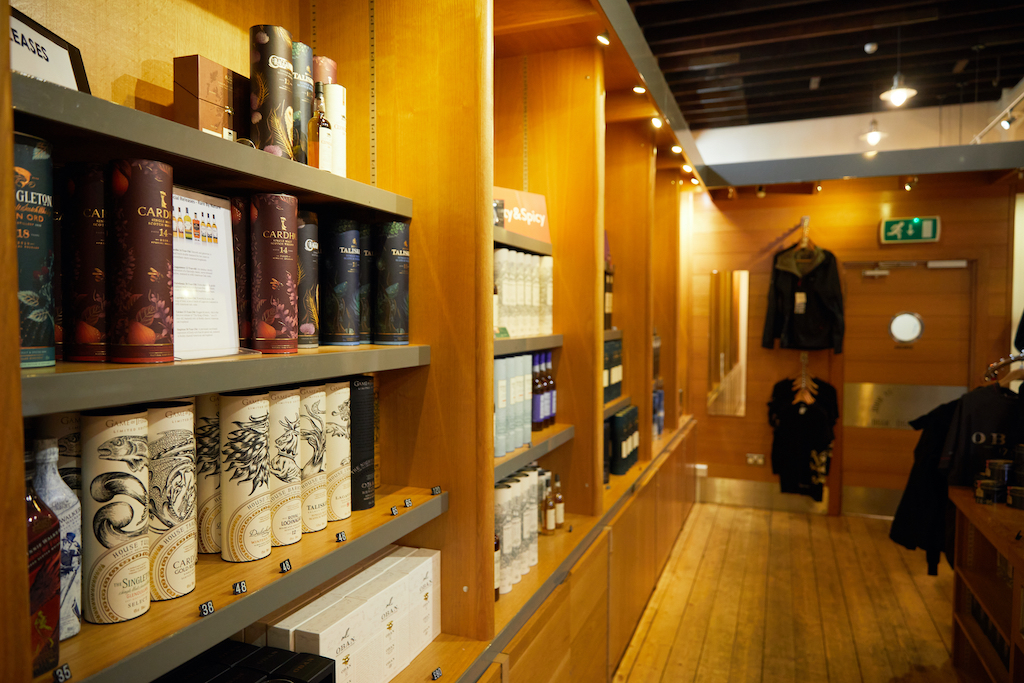 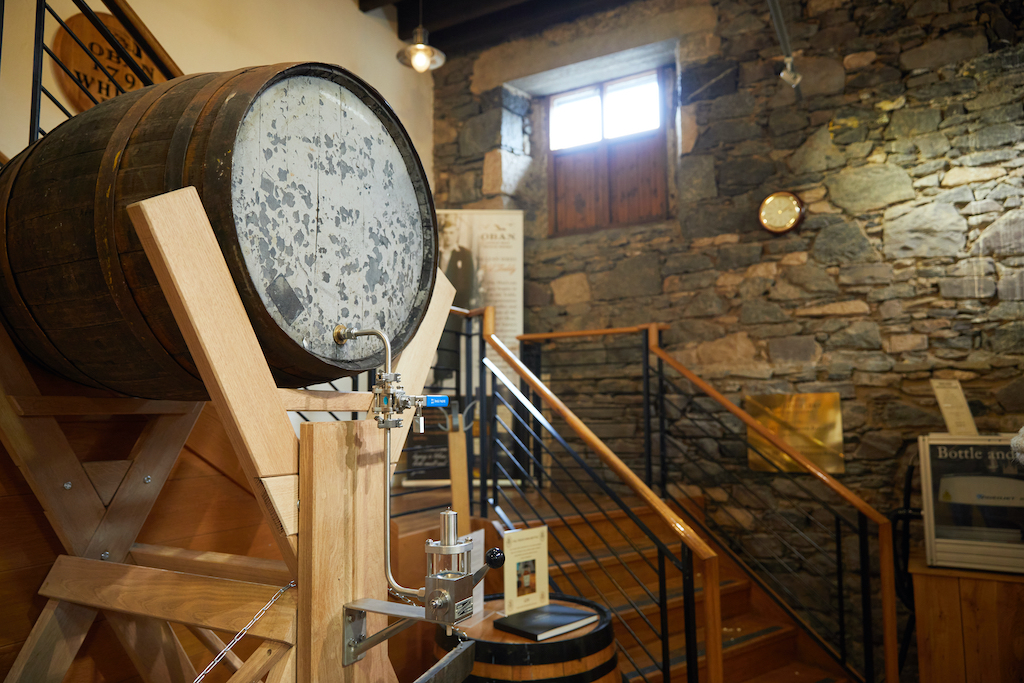 Oban Distillery was founded in 1794 as a whisky distillery in The port of Orban on Scotland's west coast. The winery predates the town of the same name that later emerged on the surrounding rugged harbor.
Oban Distillery is one of the tiniest distilleries in Scotland, with only two pot stills. The whiskey produced is known as the "West Highland" flavor, somewhere between the Scottish Islands' dry, smoky style and the light, sweet malt style of the Scottish Highlands. Diageo now owns Oban.

Witchwood House is a stunning period guest house situated on Oban’s residential seafront with an uninterrupted view of Oban Bay and the islands beyond.