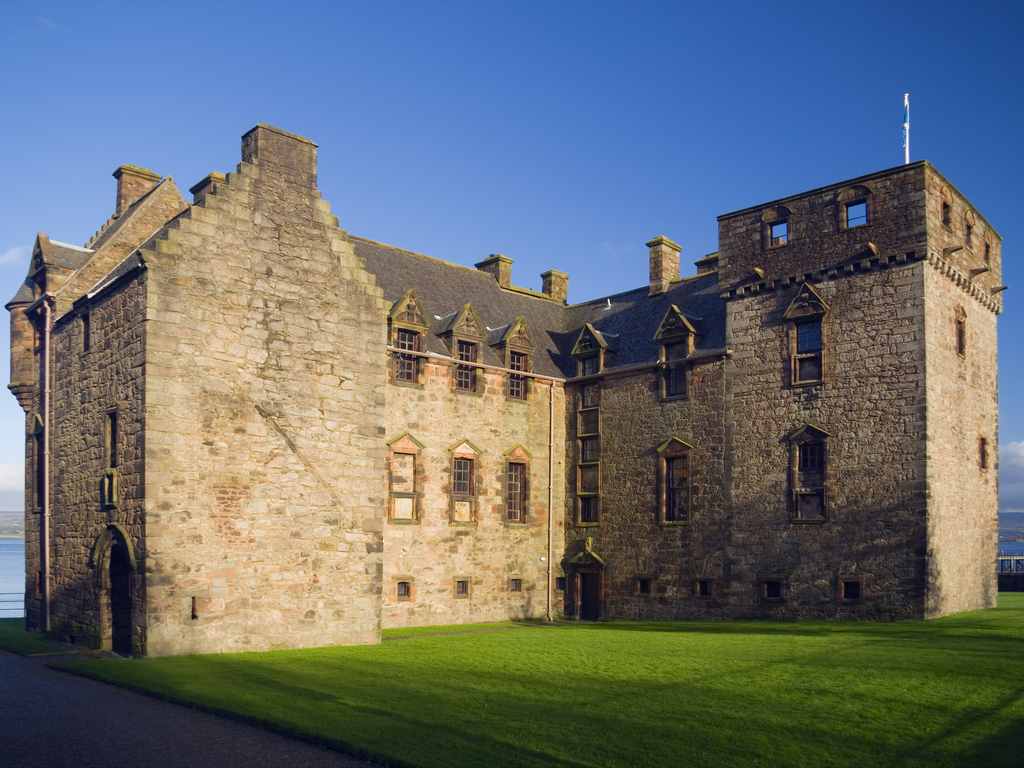 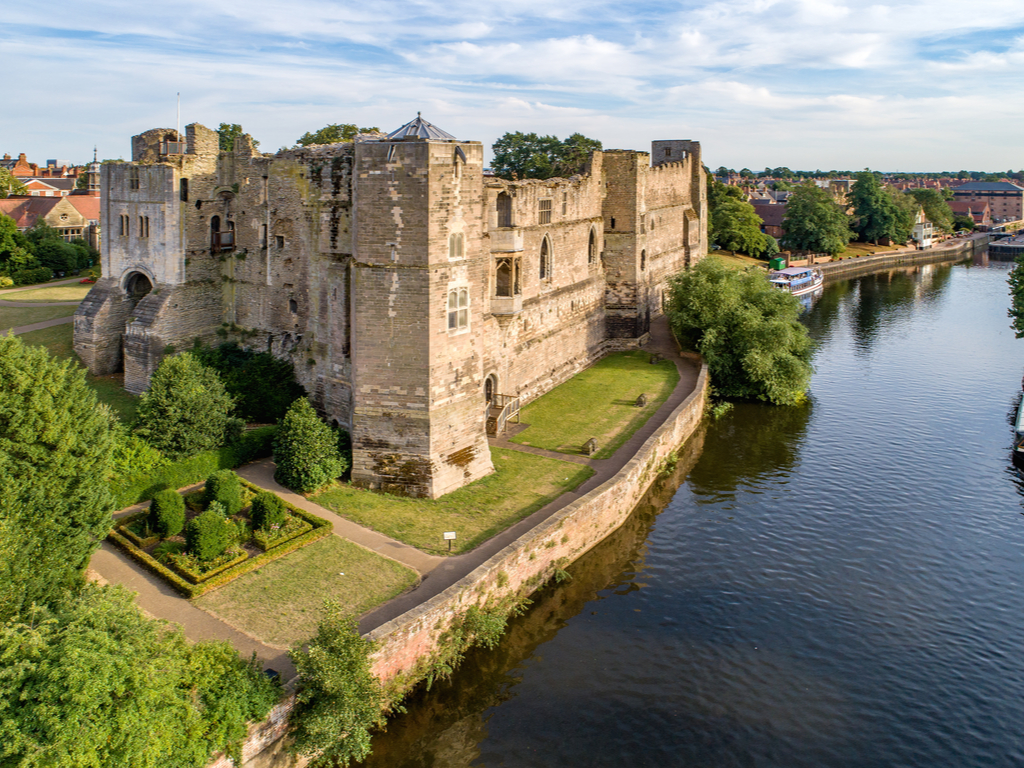 The castle forms a picturesque attraction on the Trent banks; because of its position and the thickness of its walls, it has long been called the Key of the North. Norman architecture's most important remains are the great gate, a crypt, and the large rectangular tower at the southwest corner. It seems that the buildings were rebuilt in the early thirteenth century. It was in this castle that King John died on October 19, 1216. During the reign of Edward III, it was used as a royal prison.

This fortress was under Charles I's power during the First English Revolution and supported three successful sieges. It was dismantled in 1646, immediately after the surrender of the king.