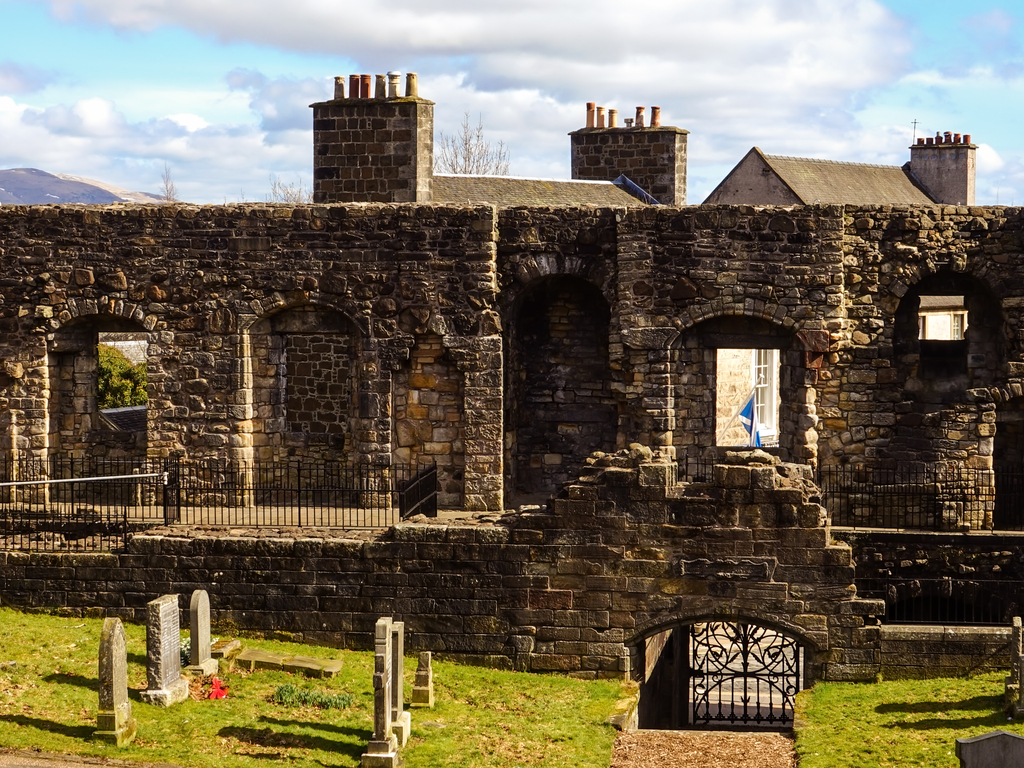 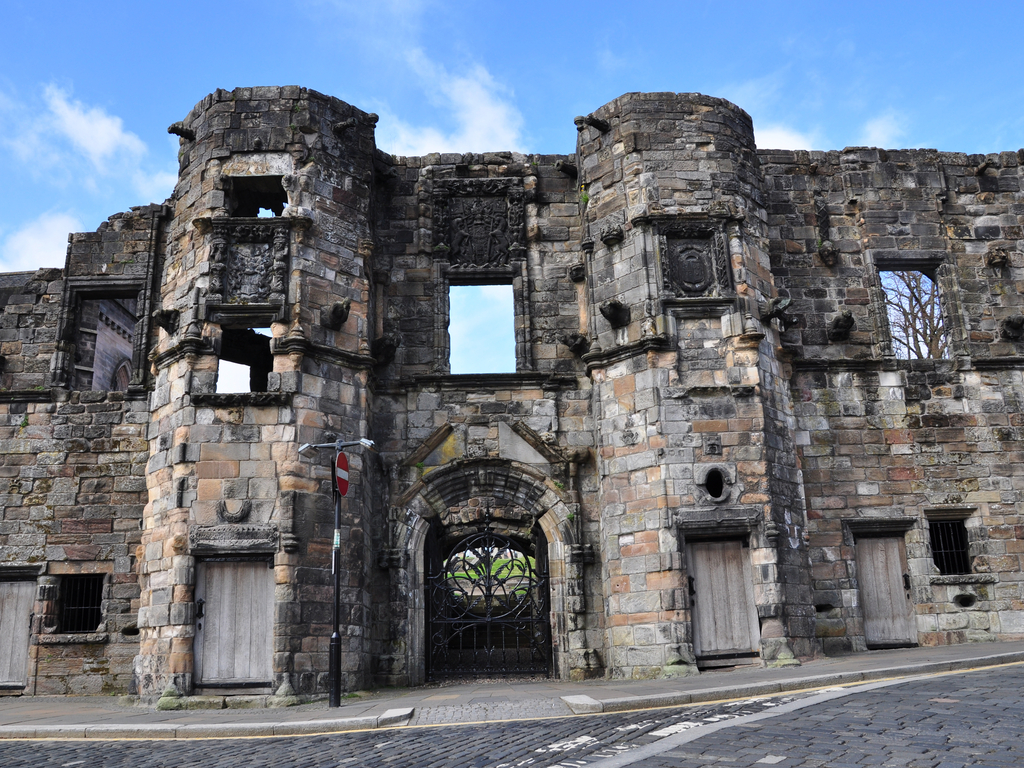 Mar's Wark was once the home of James Erskine, Earl of Mar, who was the keeper of Stirling Castle but built the townhouse in the 1560s to become his own home; after the death of Mary, Queen of Scots, Erskine was given custody of a young James VI who continued to use the house during his reign. The townhouse was destroyed during the last Jacobite Rising, and all that remains today is the building's facade. The remains, however, are an excellent example of renaissance architecture, featuring statues, panels of heraldry, gargoyles, and many inscriptions of the period.