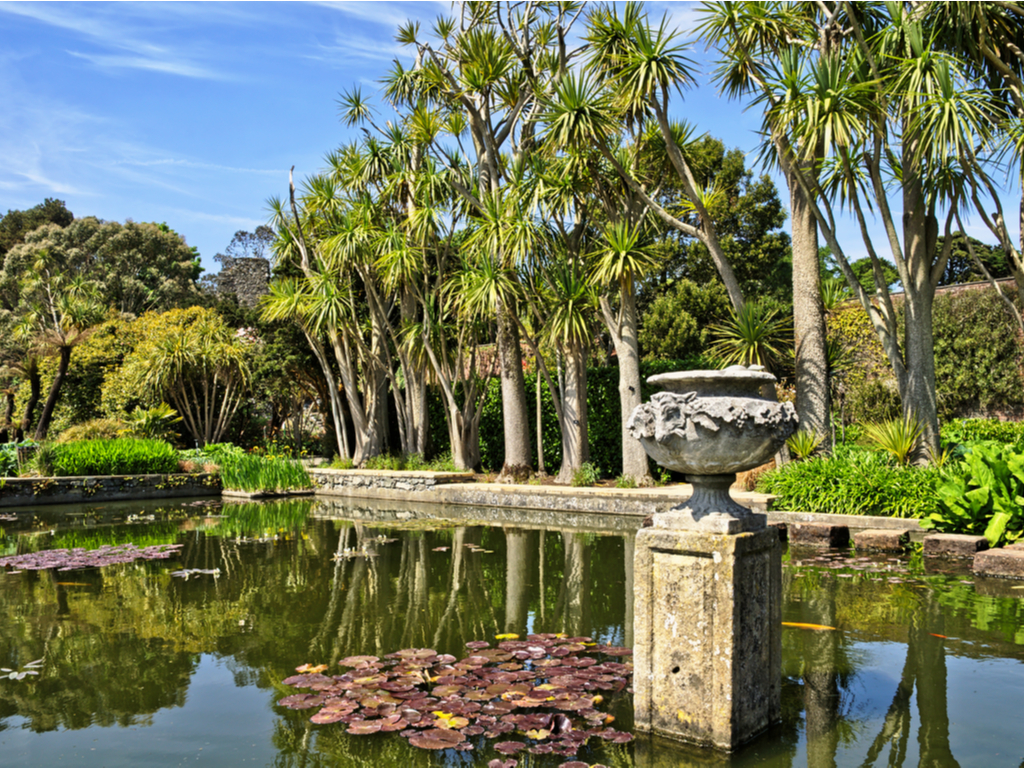 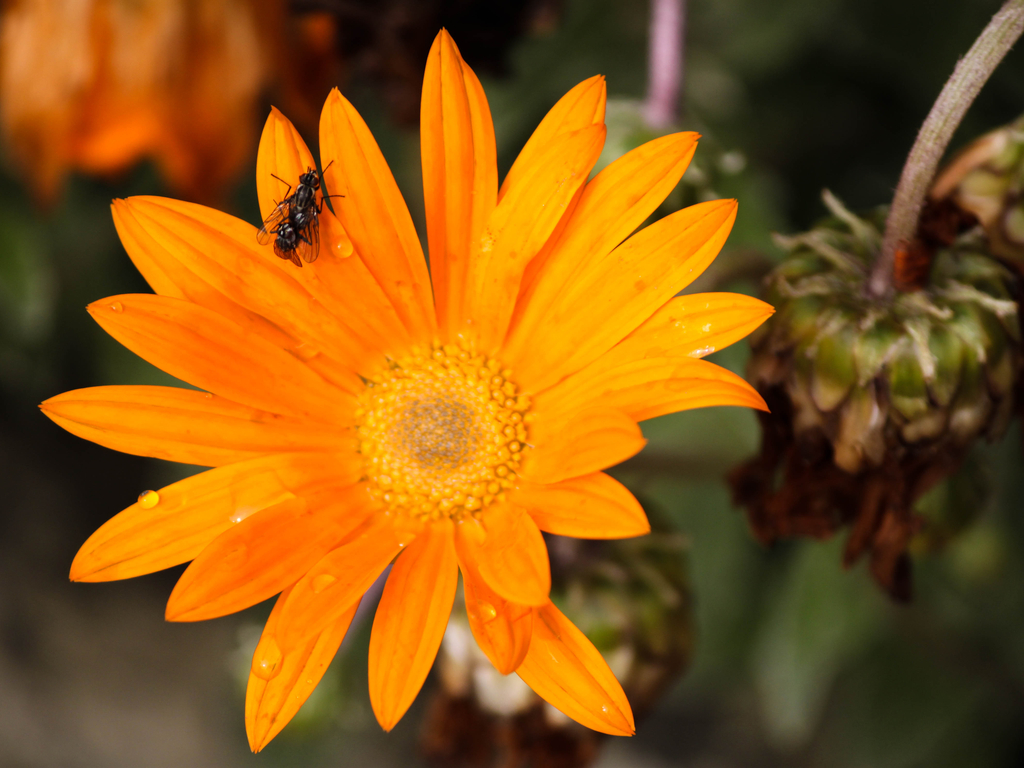 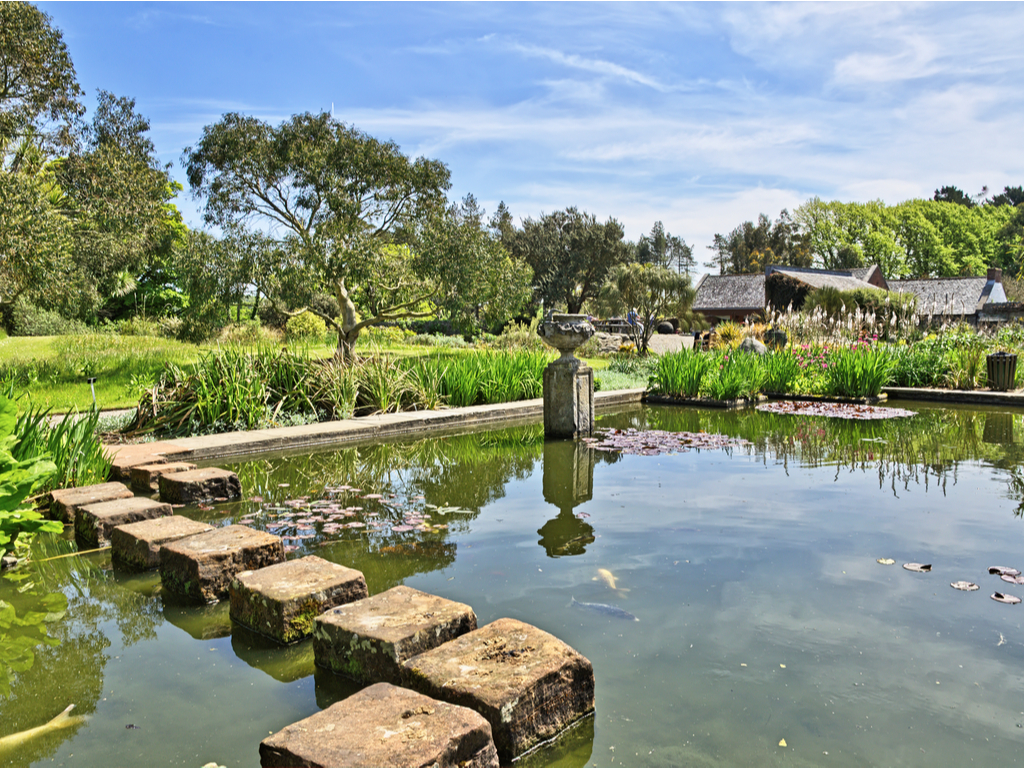 Logan Botanic Garden is a botanic garden near Port Logan on the Rhine of Galloway, at the southwestern tip of Scotland.
Like Dawyck in the Scottish Borders and Benmore in Argyll and Bute, Logan is an outstation or local garden of the Royal Botanic Garden Edinburgh.

The region enjoys a mild climate due to the influence of the North Atlantic Drift. The combination of this climate and the sheltered nature of the gardens allows plants to be grown that would not usually survive outdoors in Scotland. Species from as far afield as Chile, Vietnam, and New Zealand all thrive within Logan's borders. Features of Logan include a large walled garden with a formal fish pond, the new ecological conservatory housing a variety of South African plants, the Tasmanian Creek area, and the Discovery Centre, which hosts various expositions the seasons.

The backyard is also home to Plant Heritage's national collections of Gunnera, Griselinia, and Leptospermum.