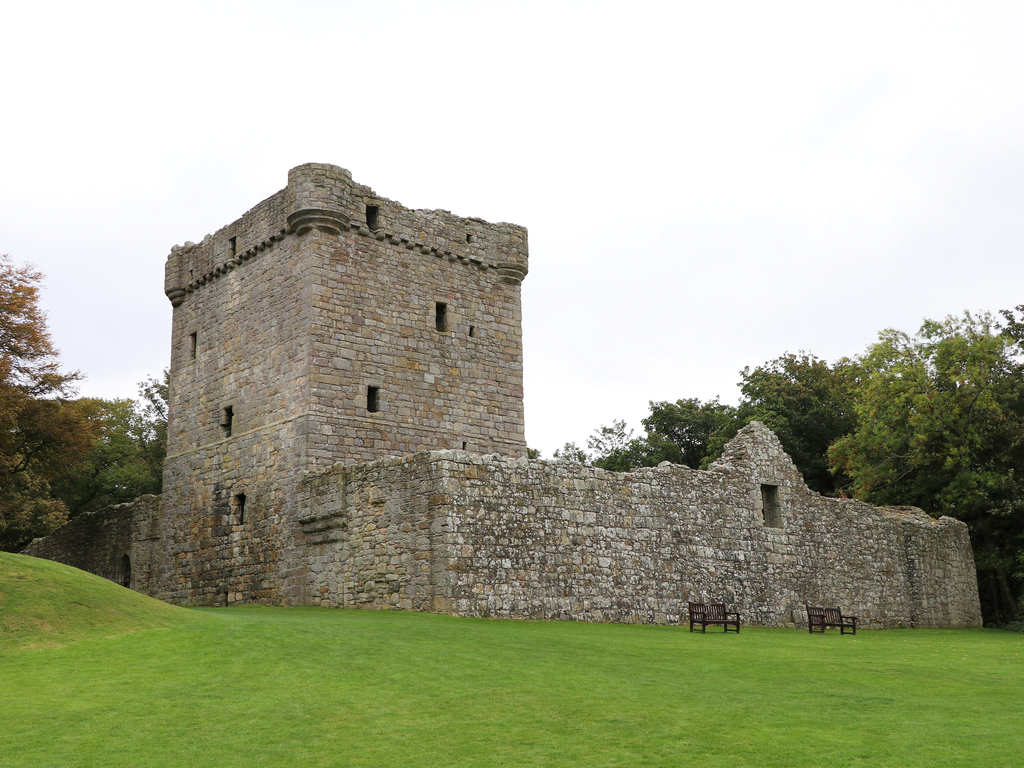 The castle was purchased in 1675 by William Bruce, who used it as a backdrop for his garden.
Loch Leven Castle fell into disrepair during the 18th century, but the ruins were preserved and cleaned up in 1840. In the 18th century, the property passed from the Bruce family to the Graham family, who in the 19th century gave it to the Montgomerys, who still occupy the Kinross house.
In 1939 the castle was given to the state and is now managed by Historic Scotland. During the summer months, Historic Scotland operates a twelve-passenger ferry from Kinross, making the island accessible to visitors. The castle ruins are protected as a Scheduled Ancient Monument and Grade A listed monument, the highest protection for a historic monument in Scotland.