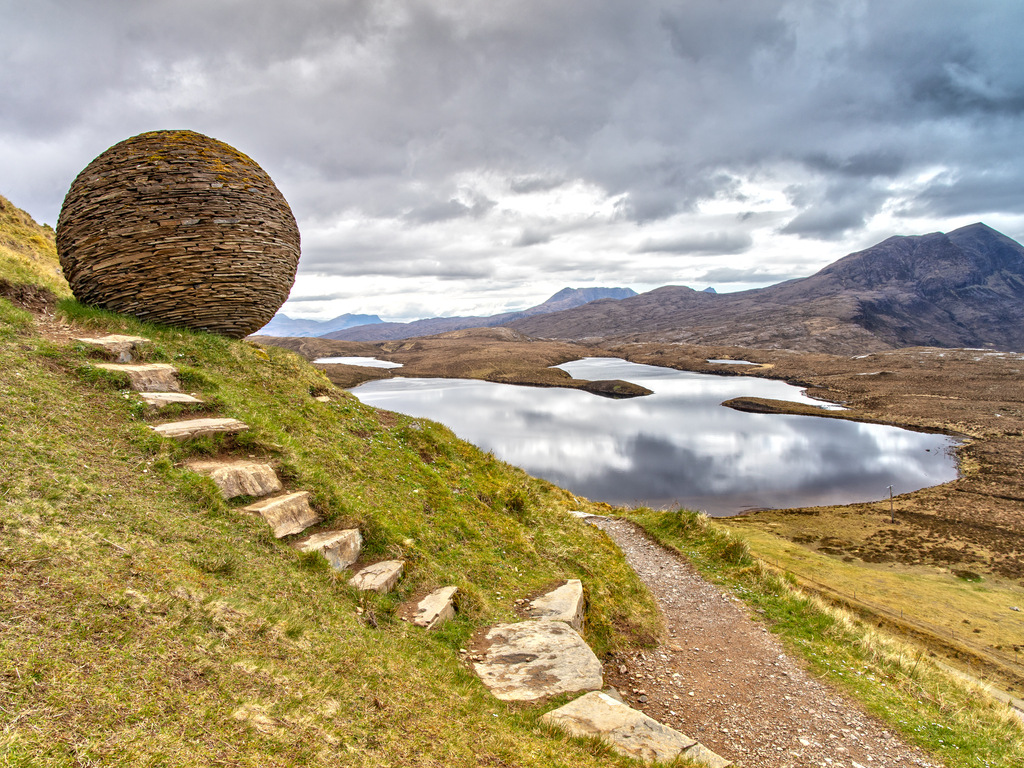 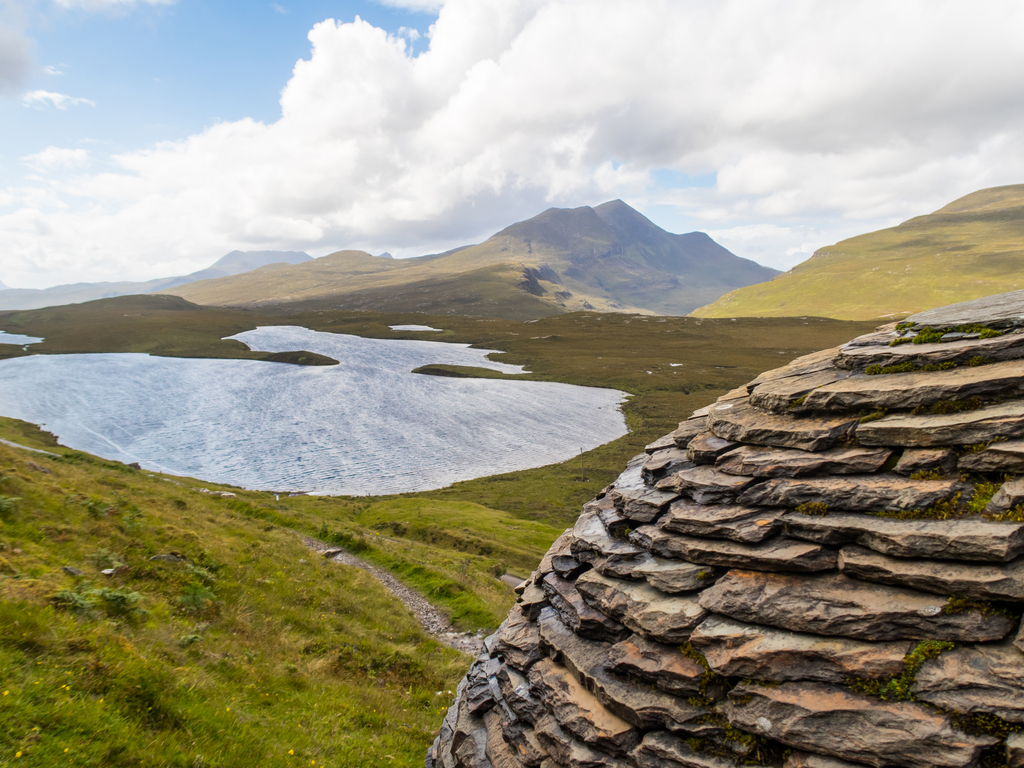 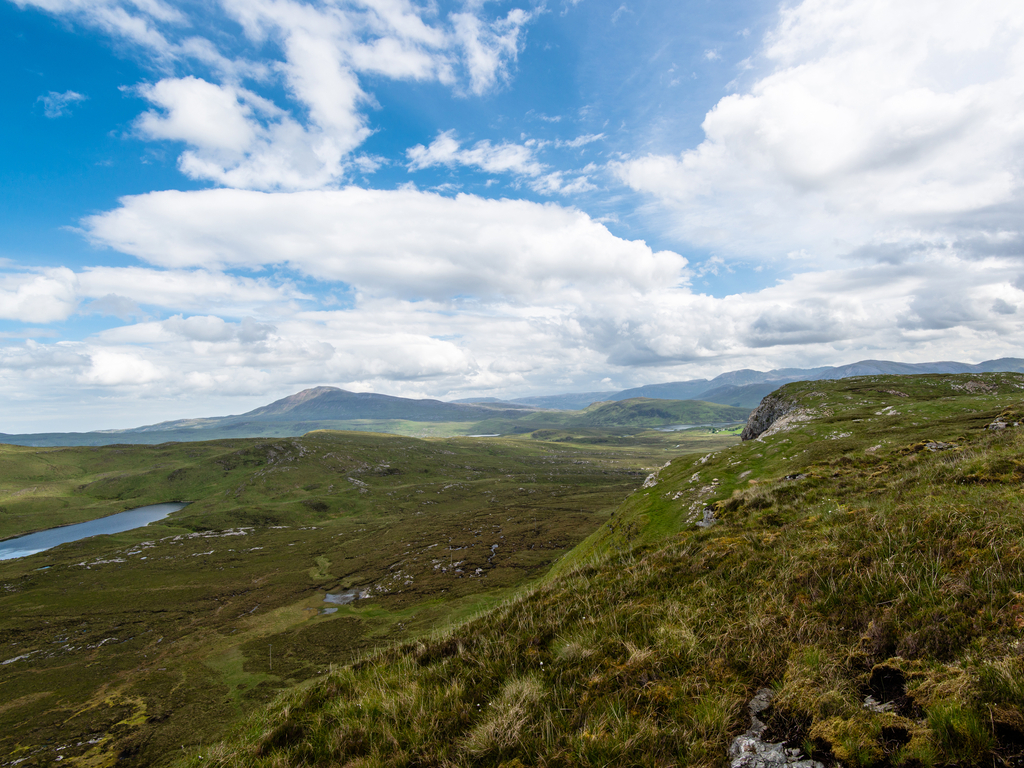 Knockan Crag National Nature Reserve can be found in the North West Highlands of Scotland, around 21 kilometers to the north of the village of Ullapool. Knockan Crag is celebrated internationally because of an important geological feature that is known as the Moine Thrust, which was originally identified here.

The rocks that can be found both at and around Knockan Crag also serve as an important record of the last three thousand million years of the history of Scotland. Knockan Crag is one of the most important sites that helps us understand how the landscape of Northern Britain was formed.

Popular properties in Around Ullapool

We wish to give the visitor a genuinely great holiday experience, by offering excellent self-catering accommodation in scenic locations. You can book your holiday at the click of a button, but if you’d prefer to speak with us, please do call.