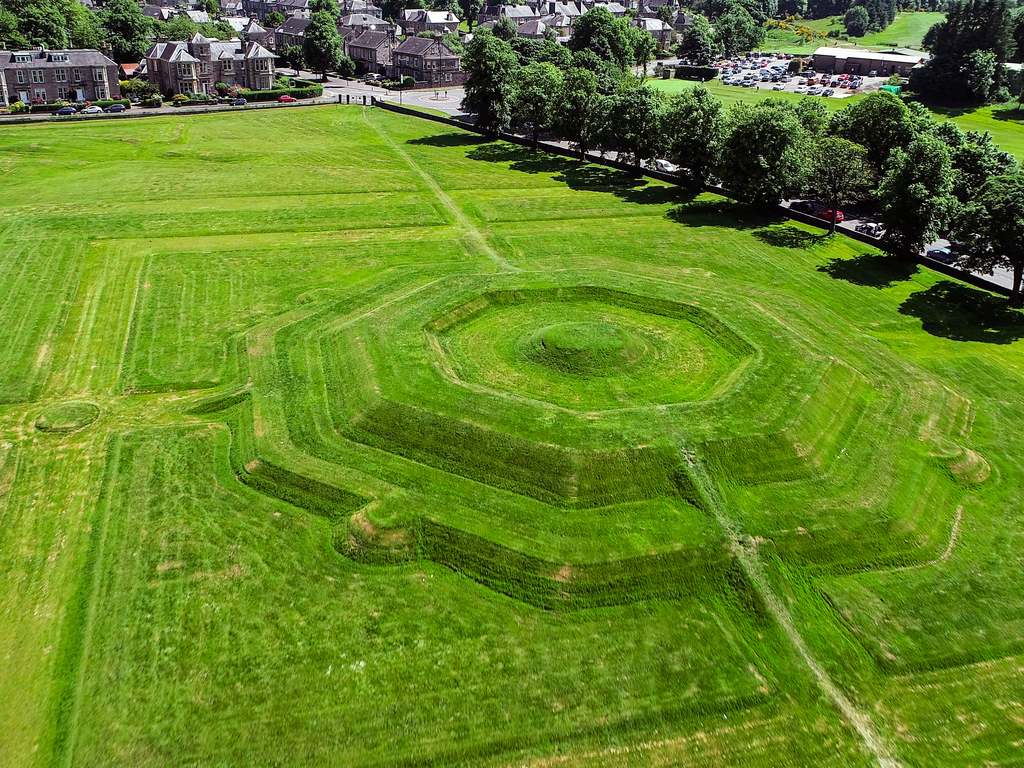 The King's Knot, sometimes known locally as the cup and saucer, is a fantastic park located directly below Stirling Castle; the park is a gorgeous green area situated a few minutes away from the city center and can give a fantastic view of the local area, and Stirling Castle itself. The King's knot features a three-meter high octagonal earth feature placed in the park in preparation for King Charles I's "hamecoming" coronation in Scotland. It has been used for centuries by Kings and Queens as a royal garden. The park itself is a lovely area for dog walking, picnics, and running, as well as giving a historical perspective of when Stirling was named Scotland's Heart.