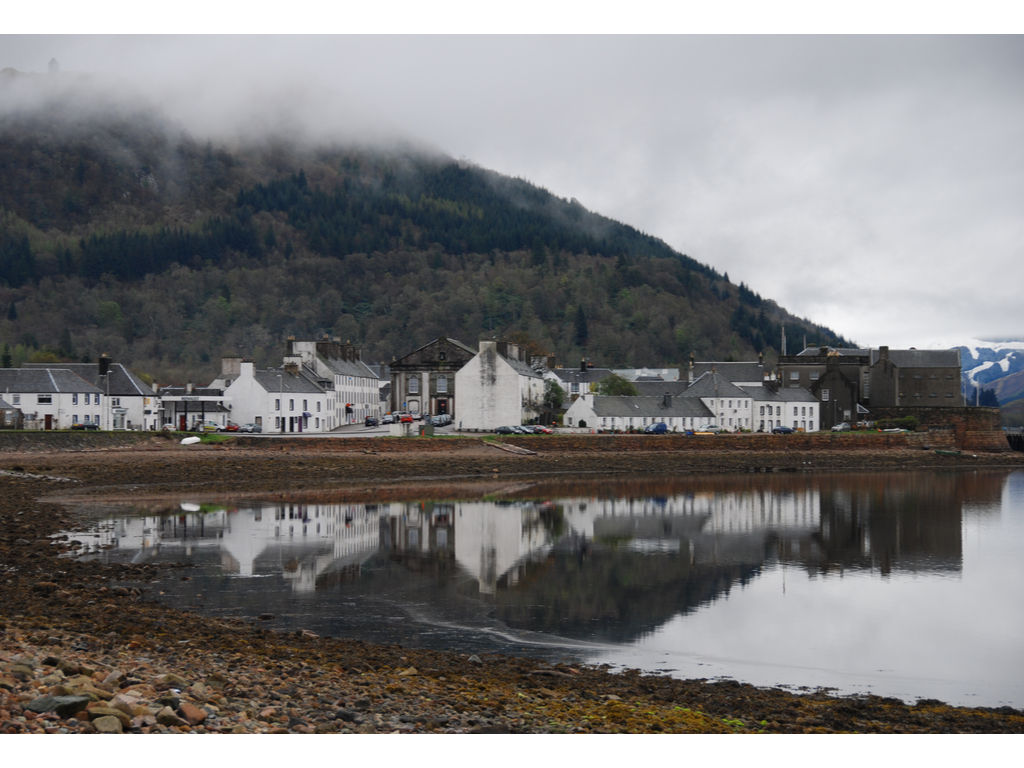 Inveraray Jail has become one of Scotland's most exciting heritage attractions.
James Gillespie Graham (1776-1855) designed it in 1813 after Robert Reid's original plan in 1807. The original plan called for constructing a court and three prisons, a male prison, a female prison, and a prison debtor. The reasons obtained were sufficient to implement this ambitious plan, but the funds were insufficient, and the warden could only be satisfied with a prison. Both the courthouse and jail opened in 1820. The court building has a large semi-circular window on the first floor, overlooking the prison courtyard and Loch Fyne.