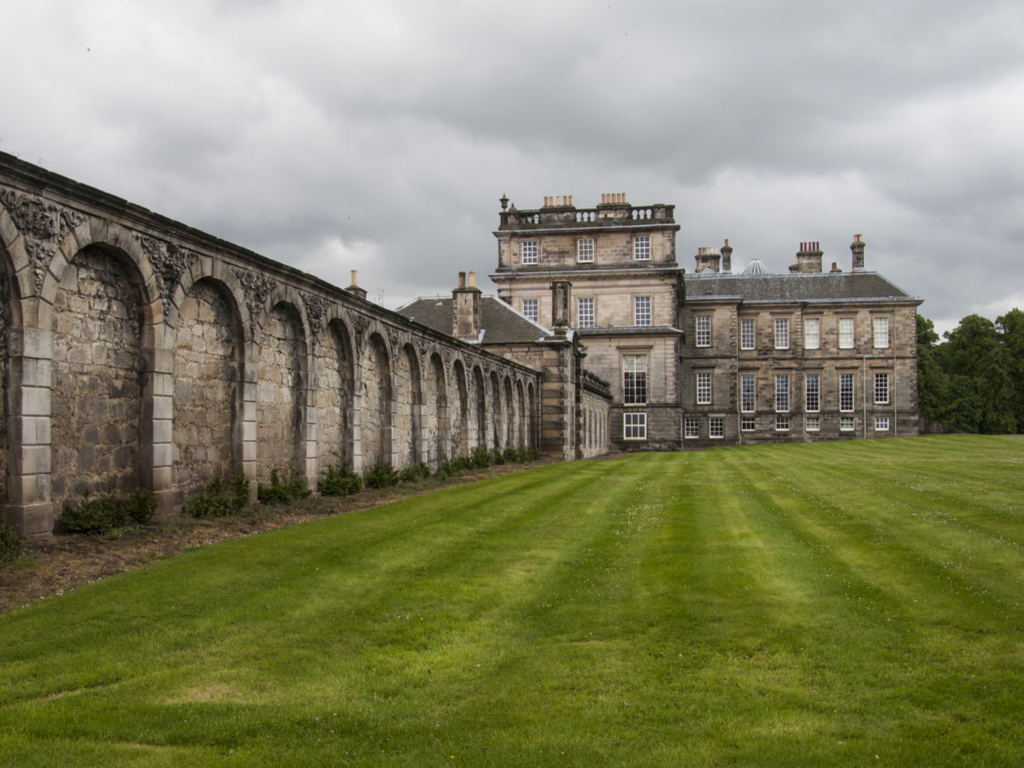 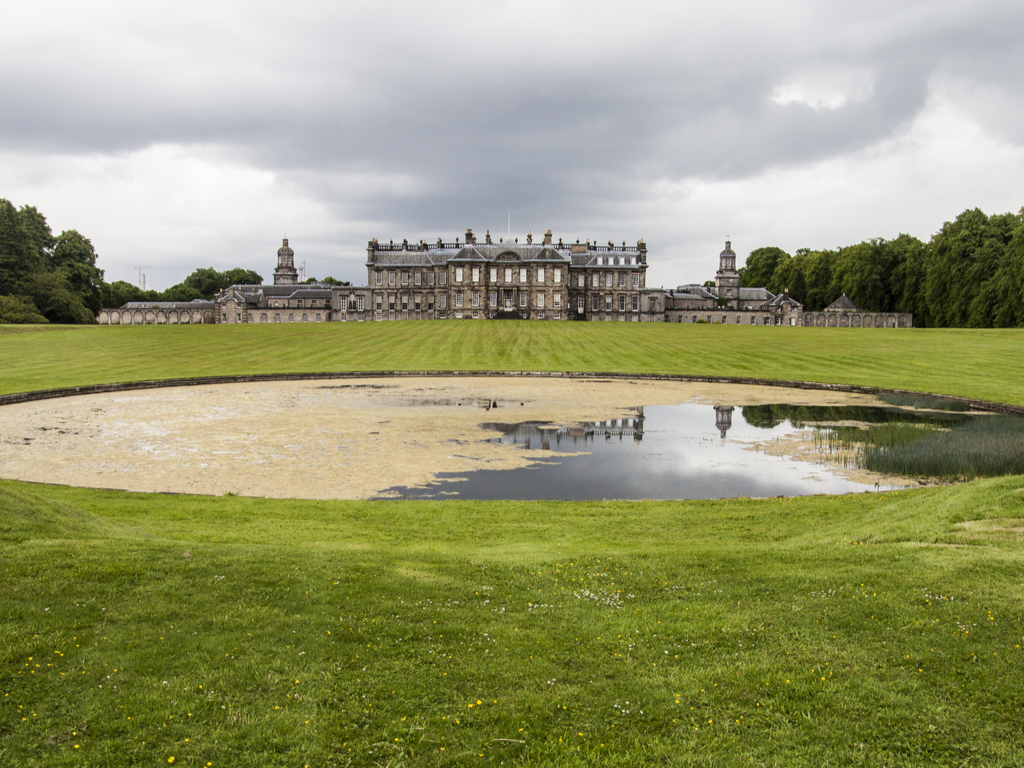 William Bruce began the castle in 1699-1701. The park was created by William Adam in 1725 and completed in the late 18th century.
The castle and estate had been designed for the Hope family, who retained them directly until the 20th century. The public can rent out the rooms for weddings, seminars, and other events, and the castle also hosts film shoots.