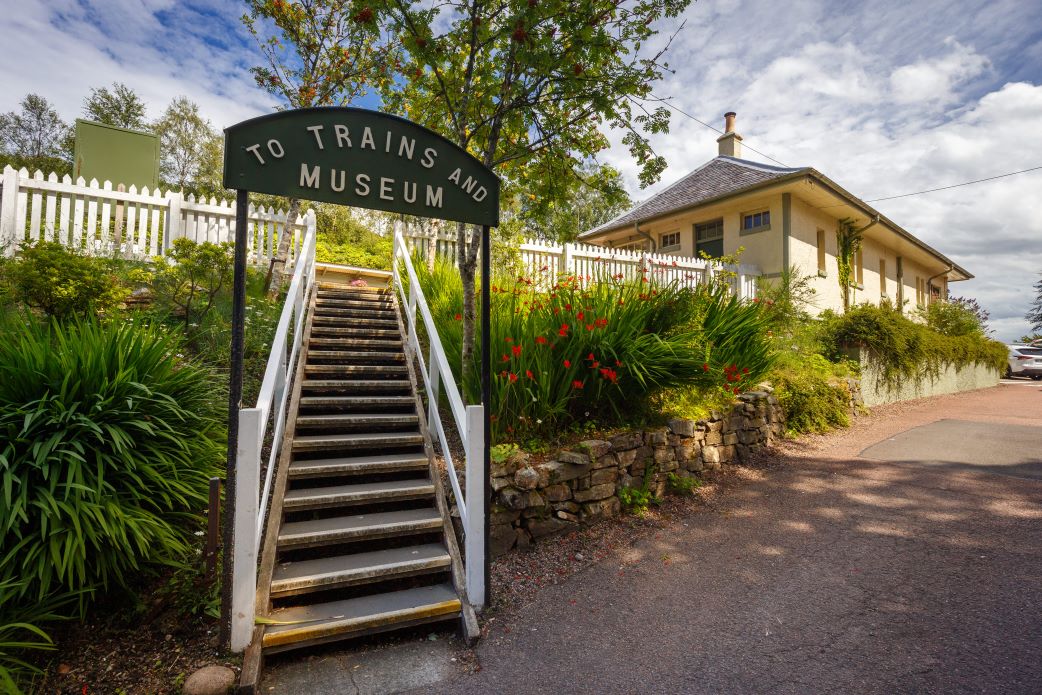 After the West Highland Railway arrived at Fort William in 1894, a campaign to further develop the area, especially the establishment of an important fishing port in Mallaig, led to the opening of the Mallaig Extension in 1901. Glenfinnan Station was officially opened to the public in April 1901, and continues to this day, serving the community and the large number of tourists who now visit each year.

With the reduction of rail travel in the 1960s and the inevitable rise of automobiles, the entire production line was threatened with closure according to the Beeching proposal. Fortunately, the suspension was very fast, but the downstream impact of cost-saving resulted in massive layoffs and potential dereliction of duty at the station.

In order to preserve the building, the Glenfinnan Station Museum was established in 1991, and it is now a tribute to those with vision. The museum aims to tell the story of the West Highland Railway, its construction and development.