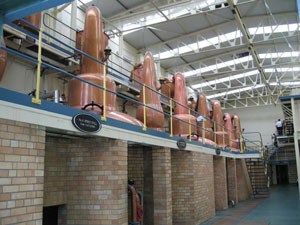 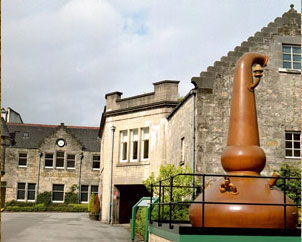 Glen Grant is one of the top five bestselling Scotch single malt distilleries worldwide. The Campari Group acquired Glen Grant whisky distillery in 2006 for the princely sum of €115m from Chivas Brothers, then under Pernod Ricard ownership. Accordingly, Glen Grant is likely to be made substantially larger. At present, the Glen Grant distillery houses six stills and runs at near full capacity, which totals 5.9million litres per annum. However, with the proposed addition of a power plant nearby and a further eight stills, by 2010 the capacity could be as much as twelve million litres.