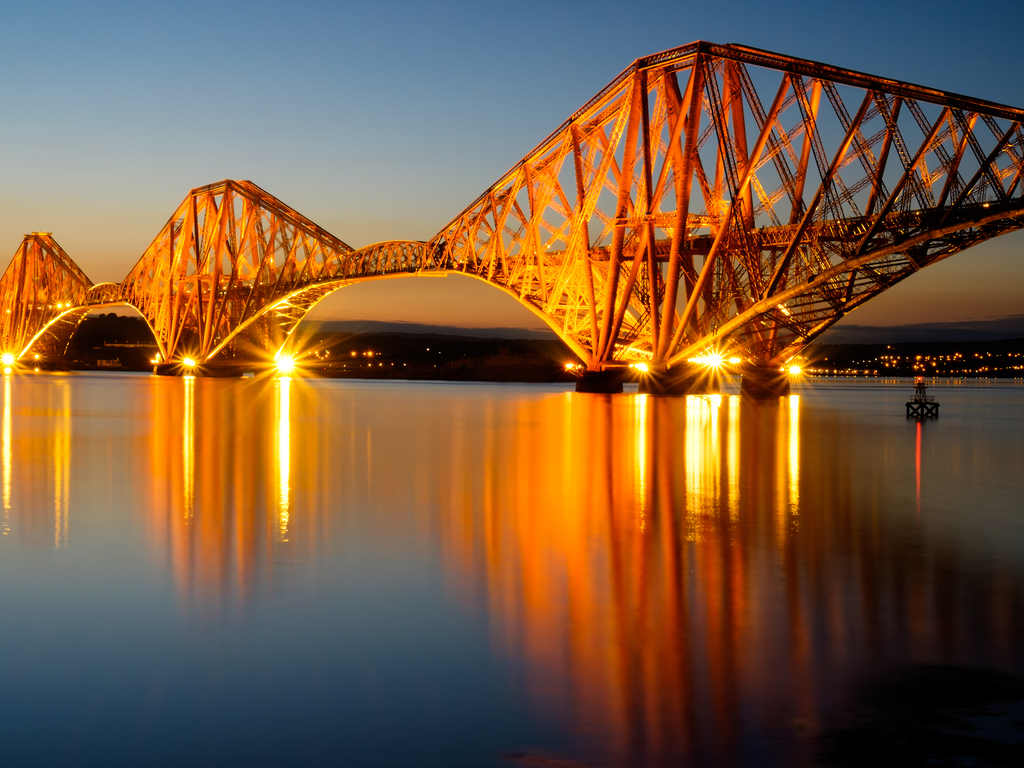 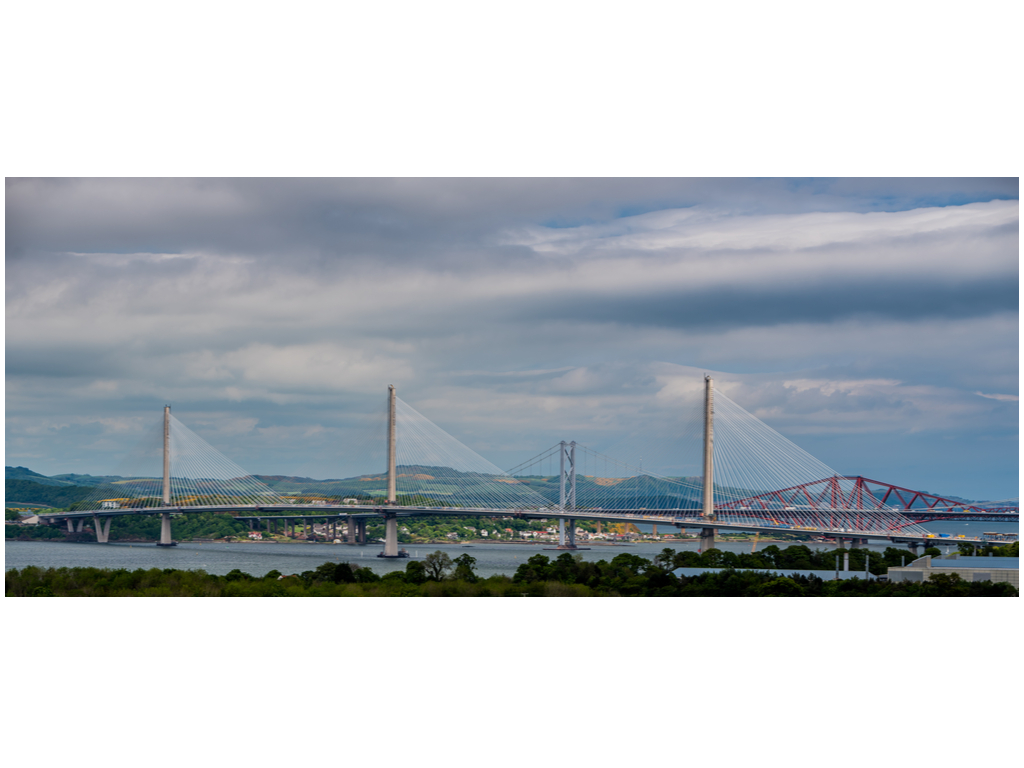 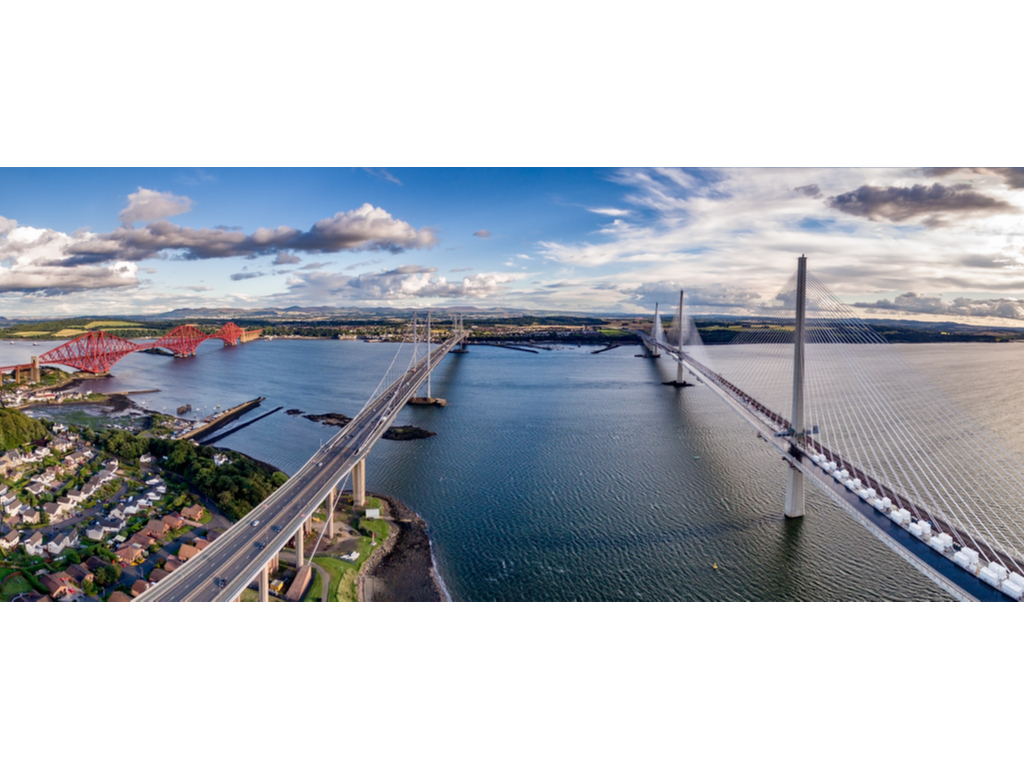 Forth Bridge, first opened in 1890, was the first of the three bridges to be built. It was the first major steel structure globally and still holds the record as the longest cantilever bridge to this day.
Forth Road Bridge opened to the public in 1964, suspended 1006 meters between two gigantic towers. At a total of 2.5km, it was the longest suspension bridge outside America.
Queensferry Crossing, the most recent bridge, opened in 2017 with a 2.7km slender design, the longest three-tower cable-stayed bridge in the world. These bridges are an incredible feat of engineering and are a stunning sight to behold.

Popular properties in Edinburgh and Lothians

A 16th Century miller's house offers an idyllic, luxury retreat in the heart of the city. Rural bed and breakfast tranquillity five minutes from Princes Street.

Located close to the city centre, this 4 star small accomodation has a passion for ensuring their guests have a relaxing comfortable stay.

Winkston Farm is a small working farm centrally located on the outskirts of Peebles, set in lovely Border countryside. We offer Bed and Breakfast or self catering.

The Town House, with secure private car parking, is located in central Edinburgh near to the Kings Theatre and Edinburgh’s International Conference Centre (EICC). The Castle is a fifteen minute walk via the Grassmarket and Old Town. The house was built in 1879 as the Manse fro the adjacent church and now offers four star gold standard accommodation as verified by Visit Scotland.