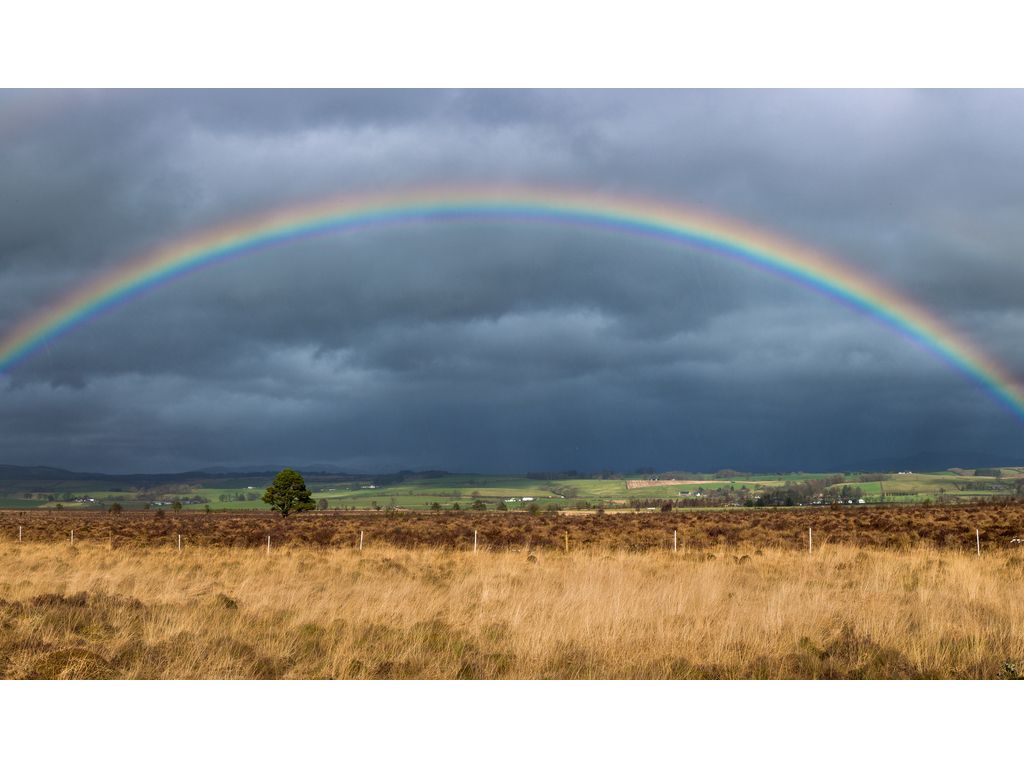 Formed on the Carse of Stirling over 8000 years ago, Flanders Moss is an internationally critical habitat currently actively undergoing restoration. The easternmost section is the greatest raised bog in Europe to remain in a predominantly natural state.

The moss supports many specialised plant species that are suited to boggy conditions, such as round-leaved sundew, cranberry, bog asphodel, white beak-sedge, and bog rosemary, which is nationally scarse.

The bog is also home to a number of invertebrate species, in particular moths: 215 species of moth have been recorded here, including rare species such as the Rannoch Brindled Beauty and the Lampronia fuscatella.

Notable bird species known to breed at Flanders Moss, including snipe, curlew, and stonechat, all of which nest in the moss' open parts. Tree pipit, cuckoo and wood warbler can be seen in the wooded areas. Whooper swans and greylag and pink-footed geese visit for winter, and raptors such as hen harriers, short-eared owls and ospreys can also be spotted.

Red and roe deer are known to stop by the reserve, and otters often use the network of ditches to pass through the area. Flanders Moss is also home to species of reptiles and amphibians, including adders, slow worm, and a number of common lizards.