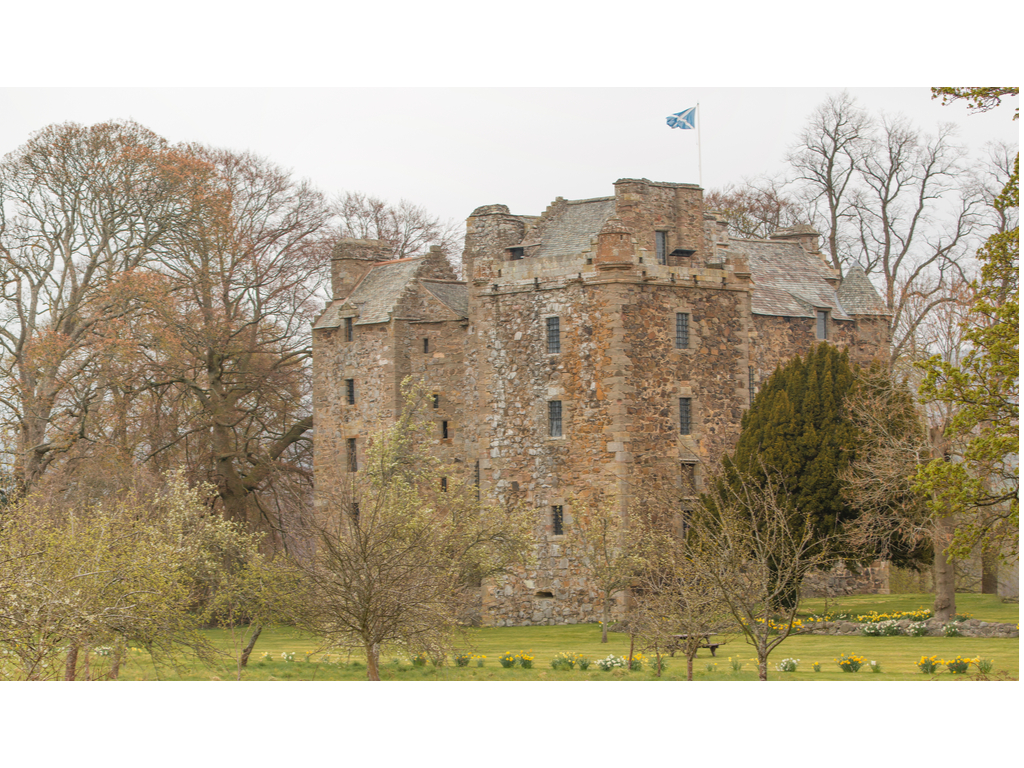 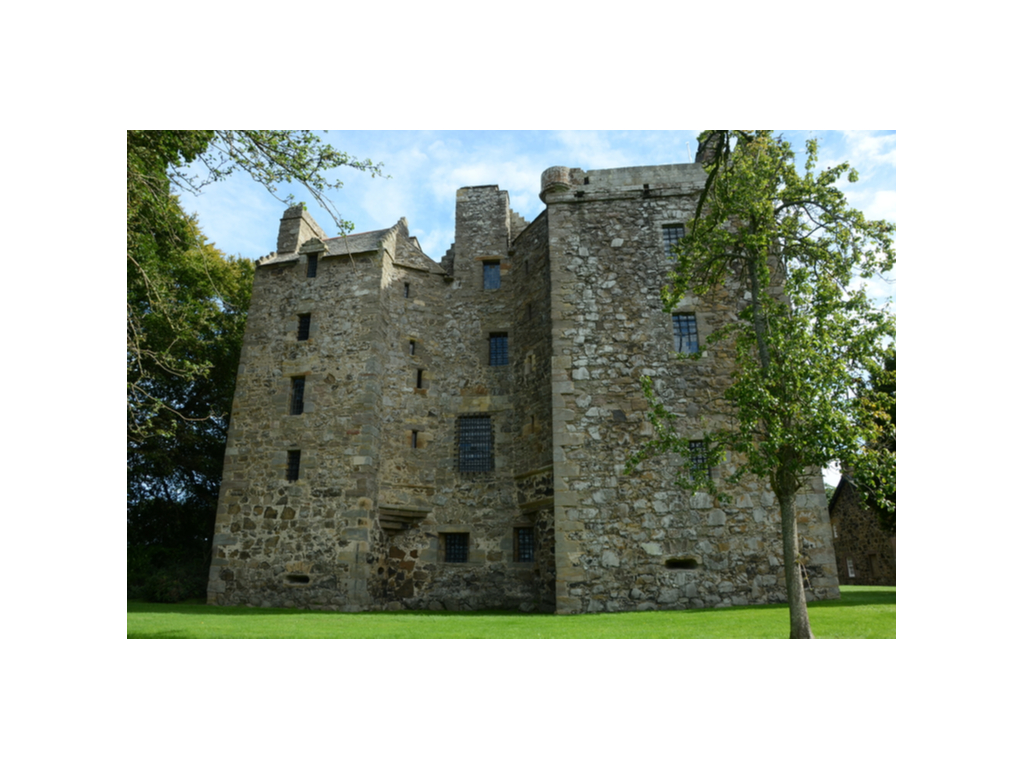 Elcho Castle is located a short distance above the south bank of the River Tay, about four miles southeast of Perth, Scotland. It is composed of Z-shaped tower houses with fragments of walls with turrets. The castle was built on an old building around 1560 and is one of the oldest castles in Scotland. Although some rooms' floor has collapsed, most of the buildings can be passed through, so you can enter most of the castle. The wall walk can be entered at two points. The Wemyss family still owns the property, the original builder family, although it has not been inhabited for more than 200 years. Nevertheless, it is still in good repair-one of Scotland's earliest examples to preserve it purely for historical interest. It is a regular monument managed by the Scottish historical environment.